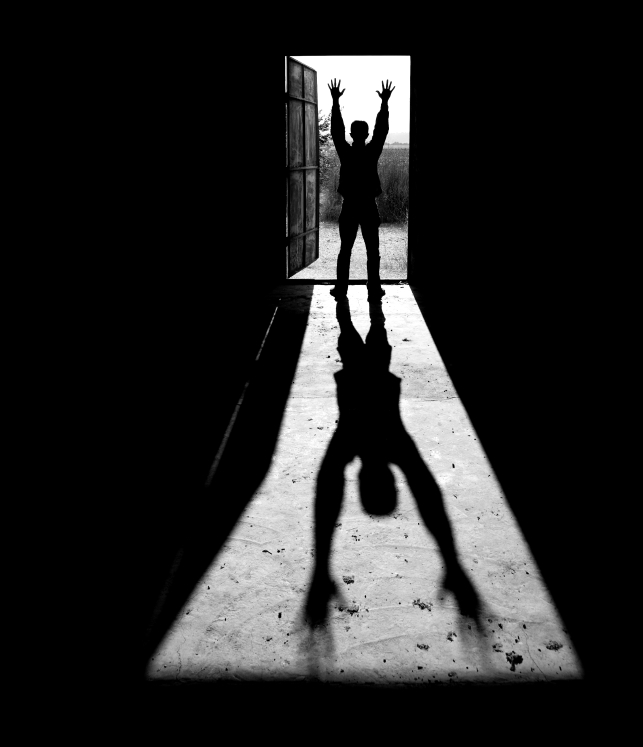 Some say justice is blind, I say justice is Batman, but regardless of your definition you are sure to think there has been a fair amount of injustice in the way America has handled the war on drugs and non-violent drug offenders. Not saying that stopping drug trafficking and other serious issues isn’t the right thing, but the war on drugs has made villains with convictions out of victims of addiction.

Already in the past few months we have seen President Obama work to pardon a few dozen non-violent drug offenders, citing the justice system itself as essentially being a victim of the failed war on drugs, forcing America’s prisons to be overcrowded with people who have received unduly harsh sentences for non-violent drug crimes.

Now the United States Justice Department is setting its sights on releasing thousands more non-violent drug offenders, which would become part of a vastly different approach to drug policy in America.

You may remember back in April we saw President Obama commuted the prison sentences of 22 prisoners convicted on drug-related crimes, in effect shortening their sentences, 8 of which had been sentenced to life. Then in July of this year we heard about Obama trying to commute even more prison sentences.

Well now think back even farther!

In July of 2014 the U.S. Sentencing Commission unanimously voted a resounding ‘YES’ to lowering guidelines of prison sentences for most federal drug law violators, with retroactive effectiveness.

That would mean to include all offenders currently serving federal prison sentences on drug charges under certain guidelines for eligibility.

This piece of legislation was set to apply to nearly 50,000 people and when we wrote about this in July of 2014 we noted no one would be eligible for release until November 1st, 2015… well guess what is right around the corner!

Now in an attempt to do that legislation some justice (which I would personally consider of Batman proportions) the Justice Department recently announced a plan to release 6,000 inmates early from prison!

That Sentencing Commission’s action to remove the penalties for many non-violent drug crimes is what is finally bringing this to fruition. The changes implemented by that vote back in July of last year has officially been retroactively applied to thousands of prisoners serving harsh sentences under draconian drug laws.

The release comes at a time where many are critical of the prison-industrial complex, which disproportionately incarcerates the poor and people of color. Jesselyn McCurdy, senior legislative counsel at the American Civil Liberties Union, stated to the press:

“Today’s announcement is nothing short of thrilling because it carries justice. Far too many people have lost years of their lives to draconian sentencing laws born of the failed drug war. People of color have had to bear the brunt of these misguided and cruel policies. We are overjoyed that some of the people so wronged will get their freedom back.”

So this is kind of like one big prison break for thousands of individuals who had been locked up and stringently punished in a manner many now consider to not be fitting of the crimes they have been convicted of, and under this new deal these non-violent drug offenders are finally being given a new opportunity to reform.

All of this seems like part of the new understanding the country as a whole is starting to see when it comes to drug abuse and addiction. So see it as taking a jab at the stigma of addicts being morally corrupt and acknowledging them as sick and suffering individuals instead of making a blanket statement that anyone caught with drugs is a dangerous criminal.

Under the new guidelines, prisoners are capable of requesting that federal judges reevaluate their sentences with new understanding. And this doesn’t mean anyone and everyone just gets a free-pass; the system is still being careful who to pick and choose when it comes to letting convicts back on the streets.

Each inmates’ behavior while serving their sentence to this point will be examined, and the judges will decide whether they are likely to be violent upon their release. It would probably be just as irresponsible to just assume every inmate is non-violent as it is to assume they’re all violent, so there will be a screening process in order to determine whether inmates can be considered eligible.

And the inmates are also not just being let loose. After release many non-violent drug offenders will be relocated to halfway houses or be placed on temporary home confinement in order to make sure they are safely and effectively re-integrated into society.

Of course some federal judges, prosecutors, and police officials are adamant critics of this plan, and it makes sense to be concerned that releasing such a large number of inmates at once into a community might create a spike in crime, however many have refuted these arguments, citing studies showing if prisoners are released into welcoming environments, with sufficient job opportunities and resources, they are less likely to recidivate.

Yes, it is understandable to be a little skeptical, but at the end of the day if we are willing to provide support and structure to help these former-inmates find a productive niche in their communities, we should have a lot less to worry about.

One of the big issues with congesting our prisons with non-violent drug offenders is that we are feeding into a pattern of poverty, substance abuse and prison. All part of why these days we are seeing so many innovative tactics from police departments and lawmakers making headlines for supporting drug and alcohol treatment in lieu of prison.

We as a nation are tired of seeing people suffer, and more and more lives are being affected by addiction every day. At the same time more people are witnessing how punishment doesn’t work, and treatment is there to transform lives, not restrict them. If you or someone you love is struggling with substance abuse or addiction, see the treatment that could save their life. Please call toll-free 1-800-951-6135