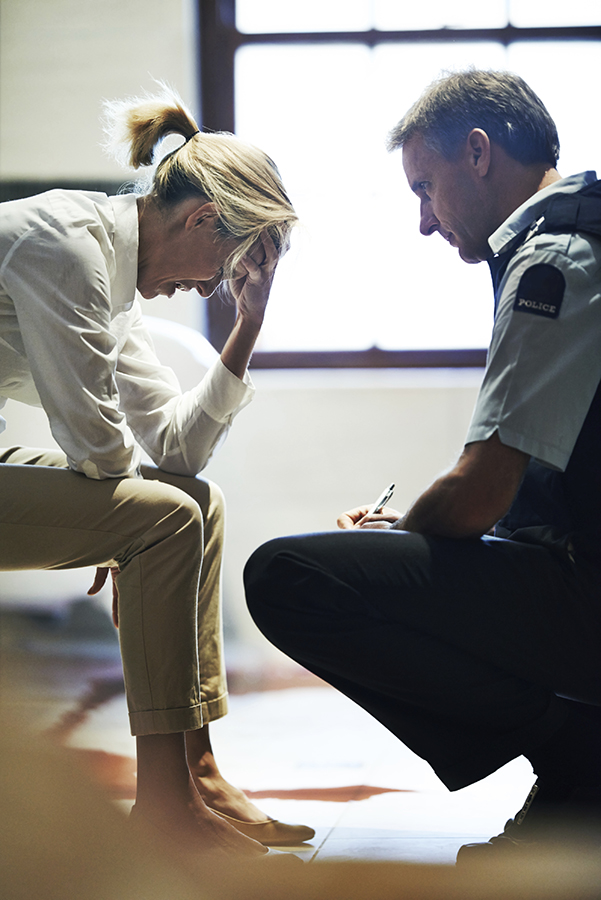 Changing law enforcement methods to better address drug addiction has started to get more and more exposure as time marches on, and it seems to have become more understandable once people realized that the stereotype of an addict or a drug dealer was misleading, and that anyone can suffer the same. From debates about decriminalization to politicians pushing for reforms in drug laws focused on rehabilitation replacing prison for nonviolent drug offenders, we have seen the change of heart slowly starting to take place. That light at the end of the tunnel regarding stigma of addiction has illuminated the reality of what is really going on in this country, and gives new hope to fighting the drug problem in America.

2 weeks ago a police department in Gloucester, Massachusetts took the fight to social media, going viral with the announcement that they made a decision to treat and help the addicts in their small-town that had been hit hard by fatal heroin overdoses, instead of meeting drug offences with punishment and imprisonment. The police department seems to be ready and committed to serving those addicts in their neighborhoods, treating them like sick people instead of degenerate criminals.

Police Chief Leonard Campanello made a promise to the people of Gloucester, and it might be one that sets a new standard for the state and hopefully law enforcement all over. Part of that promise was to visit Washington in order to garner support from government leaders and policymakers, which he followed through with.

Campanello back back to his small fishing town well received, as he came bearing the good news that Senate Minority Leader Bruce Tarr proposed allocating $100,000 to the revolutionary anti-punishment program the town agreed on, which would begin the process of influencing the change in policy, and as of now it looks like Gloucester may soon receive that financial boost from the State for its new initiative.

To briefly explain, Gloucester’s three-pronged program is as follows:

This whole idea sounds pretty amazing. Instead of arresting addicts and putting them through the legal system to be hardened and jaded by jail and a criminal record, only to be regurgitated back out onto the streets, they are trying to offer treatment to break the cycle. That and they are putting overdose antidotes in the hands of the people that need it most.

The recent shift in drug policy and the new police program in Gloucester may actually be the beginning of a dramatic revolution in how law enforcement interacts with drug addicts. Massachusetts Democratic Congressman Seth Moulton met with Campanello last Wednesday, and stated:

“This is not a Democrat or Republican problem. It is a serious national problem that is only getting worse. Chief Campanello is bringing forward a different approach. I can tell you there is a great deal of interest in what he is doing. I enjoyed meeting with him in Washington D.C. and look forward to continuing to partner with him in the future.”

Chief Campanello expressed his own enthusiasm for the new police program in a press release, during which he said:

“I am extremely encouraged by the outpouring of support that we have received, not only for Gloucester, but for that state as a whole, in taking the underlying principles to heart that drug addiction is a disease and police departments can take a more active role in reducing the demand for drugs, not just the supply,”

The new plan calls for a portion of criminal drug money seized by the government to be reserved for addiction recovery efforts. So the very money being taken in by the war on drugs can be recycled into combating the issue, and not spent anywhere and everywhere else but on the issue.

Hopefully this new approach to the old issue of drug abuse will inspire the nation to take notice and take notes on how we can better take discourse against the problem as a society. Next thing we can do is implement the program and replicate it across other police departments nationwide, and hope that this more humane and compassionate conception will help us change the world and eliminate the stigma of addiction the keeps far too many amazing people from getting the help they deserve.

Overdose, death, violence and disease all stem from drug abuse and how we as a culture address it. Far too many beautiful people across the country and the world have fallen victim to the war on drugs, and maybe it’s time we start fighting to heal each other instead of punish one another. If you or someone you love is struggling with substance abuse or addiction, please call toll-free 1-800-951-6135. We want to help, you are not alone.