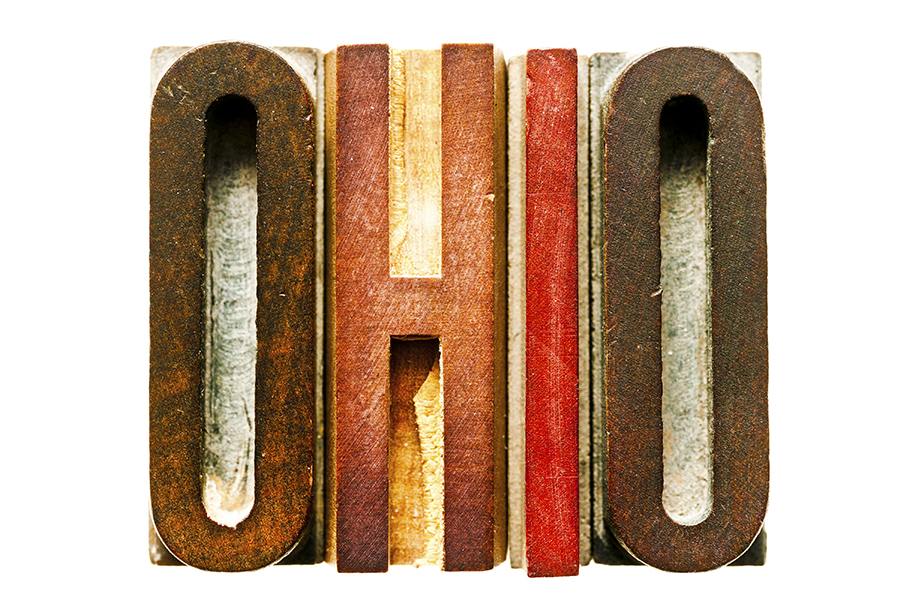 Being someone born and raised in the Buckeye State, and a recovering addict/alcoholic from Columbus, Ohio, I am always happy to see change going on back home, and it seems as though the state is taking new action to try and fight back against prescription drug abuse.

I’ve said it before, living miles away I still bleed scarlet and grey. I had personally abused prescription opiate painkillers in Ohio for years, and I know people who still suffer back in the Capital City. About this time last year statistics showed that Ohio had the 12th highest drug overdose mortality rate in the country, and these numbers are growing every day.

Ohio’s prescription drug abuse, alongside its opioid problem as a whole, have been identified as the state’s leading public health epidemic, and now Ohio officials are putting in a new effort to put a stop to these statistics.

The Ohio State Medical Association (OSMA) was created a new statewide public health campaign with the intentions of enlisting and supporting local physicians and hospital systems in the state in order to seek out further solutions to prescription drug and opioid abuse.

The Smart Rx Campaign (Smart Medicine and Responsible Treatment) is set to take place over the course of several years, featuring various strategies for spreading the word, including:

According to Mary J. Wall, MD the president of the Ohio State Medical Association, the key component to the Smart Rx campaign will have doctors take direct action in regard to reducing the amount of pain medication and other drugs that they prescribe to patients. It seems the backbone of the program is based on the idea of limiting the amounts of prescriptions, and keeping the physicians accountable for their tactics of treatment.

Working Together as a State

Some may be familiar with the program that Governor John Kasich has created in regard to his own strides to address prescription and opioid addiction issues. The opiate epidemic in Ohio was at the grassroots level with the governor’s Start Talking program.

The Start Talking program was designed to give parents, guardians, educators and community leaders the utensils to start the conversation with Ohio’s youth about the importance of living healthy, drug-free lives. The Start Talking website boasts that Ohio has made attacking the drug problem a priority since 2011 when adopting a multi-pronged approach to fight drug abuse. Efforts are already ongoing in attempt to:

“We can do more to help physicians identify alternatives to prescription drug, as well as educate patients about the dangers of improperly taking medication.”

“Our physicians, they are on the front line of this battle. And we know that working together is absolutely critical to our success.”

Business Impact Zone (BIZ) is the second installment of the Start Talking program that are beginning to shine even further light on the issue of prescription drug abuse by focusing on employers. Other programs associated with Start Talking include:

These are just a handful of ways locals can get involved in helping the Ohio community take a stand against the mounting prescription drug issue. While any state can take action, a great deal of the footwork relies on the people in the community. Most of these programs are geared toward helping the communities effected in Ohio, but these are merely opportunities that don’t make much difference if people aren’t willing to take them. The best way for Ohioans to stack the odds against opiate abuse is to make an individual contribution to the programs being built to overcome the opiate epidemic.

As always I hold out hope for my home-town, but I challenge those I know back home to get involved! I challenge every Ohioan to make a contribution; by volunteering, educating or attending programs.