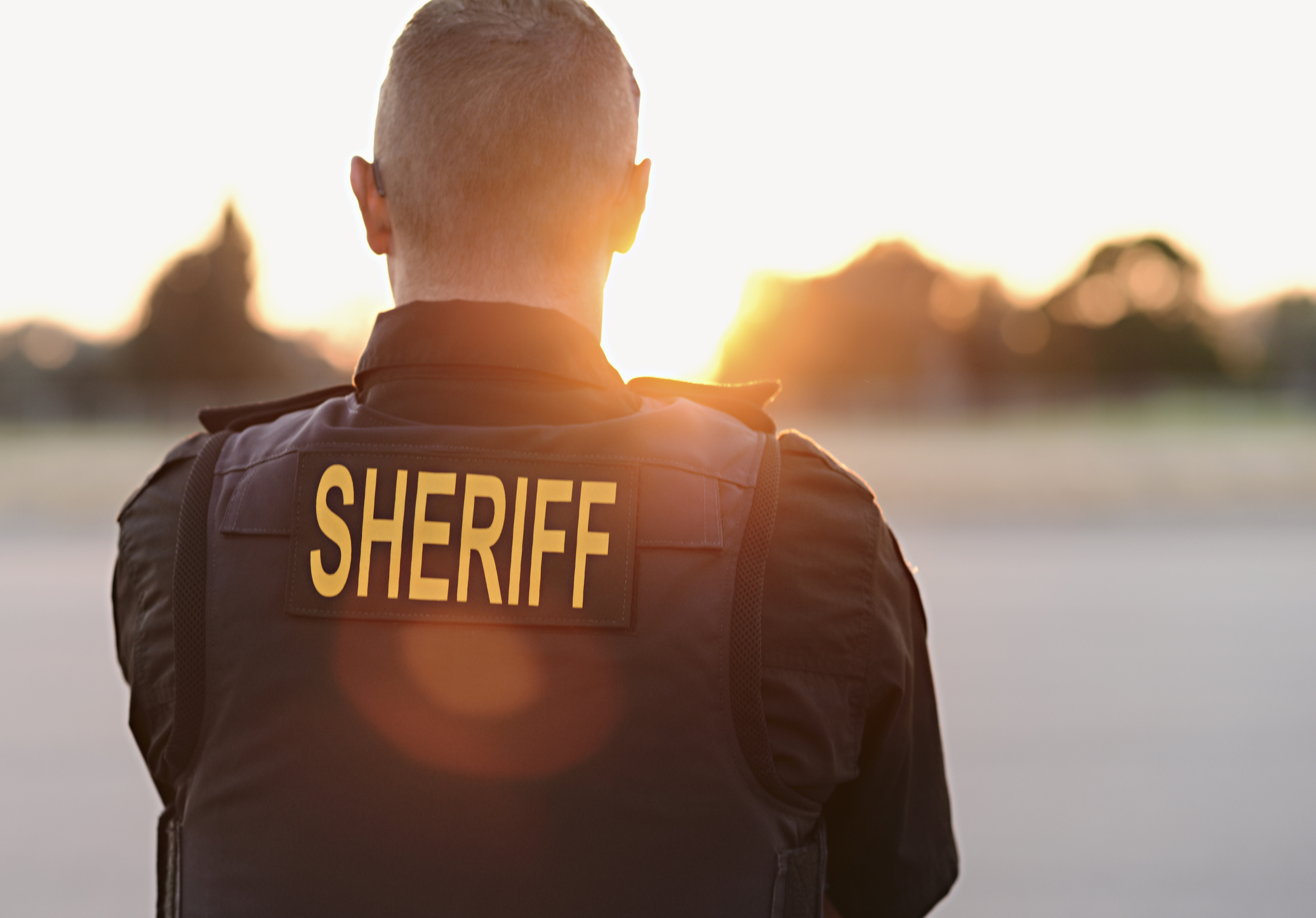 Around the country there is a wave a new and progressive initiatives changing the relationship between law enforcement and drug users. Government officials now lobby in support of such programs, and millions of dollars are being allocated to similar responses to a nationwide addiction epidemic. Probably one of the most famous of these revolutionary programs is one of the first; the PAARI program.

Now we have the first annual report from the PAARI program, and the numbers are pretty impressive.

In the PAARI program first year report the numbers include detailed financial inventory. The 501(c)3 non-profit believes in the transparency of their progress, and is proud of the success to far. Of course, with such a groundbreaking and inspirational initiative, who wouldn’t want to show off?

To update anyone who doesn’t know- the PAARI began in Gloucester, Massachusetts, after the local police department announced on June 1, 2015 that anyone who walked into the police department and turned in either drugs or paraphernalia would not be arrested. The announcement told the citizens that instead any individual willing to seek help would be sent to treatment. This is the response from law enforcement in the wake of a spike in overdose rates in the area.

The report now boasts an amazing impact on the community. In the first year of the PAARI program, just Gloucester Police Department alone helped more than 400 people enter treatment!

That 400+ count doesn’t even scratch the thousands more being helped across the country due to the establishment of similar programs. The initial response from the Gloucester community was incredibly enthusiastic. This helped spread the concept of the PAARI program, as they moved to help other police departments implement similar programs. According to the report, the PAARI program helped train 143 police departments in 27 states.

Unfortunately, not everyone agrees with this progressive approach. Some still believe that criminal justice is an appropriate response to drug use. Cape Cod, Massachusetts police department chose not to implement their own program because they didn’t agree with diverting the focus away from criminalizing active users. Some still think that shifting this perspective is somehow promoting drug use or giving permission.

Last April the Obama administration praised the Angel Program and PAARI program, siting that they reduced “crime and costs associated with substance use disorders in Gloucester” and rebuilding “trust between the police and the community.”

“Communities that have joined PAARI have observed as much as a 25% reduction in crimes associated with addiction, cost savings by diverting people into treatment rather than triggering the criminal justice system, as well as an enormous increase in trust from their communities.”

Participants in the program speak in heavy praise of its methods and compassion for those it exists to assist. Even insurance companies contribute to the progress in the direction of compassionate and effective change.

Without question, these numbers are a new hope to so many. Over 400 lives in just one area over a year may have been saved thanks to PAARI. And at the end of the day, isn’t that the point; to protect and to serve all lives? The hope is that more programs like this can shatter the stigma of addiction, while simultaneously bridging the gap between the disenfranchised and the established authority to create a community that is better and brighter for both sides.

Drugs and alcohol have torn apart too many communities. Now the time has come for better treatment options and more compassionate health care. If you or someone you love is struggling with substance abuse or addiction, do not wait. Please call toll-free now. We want to help. You are not alone.