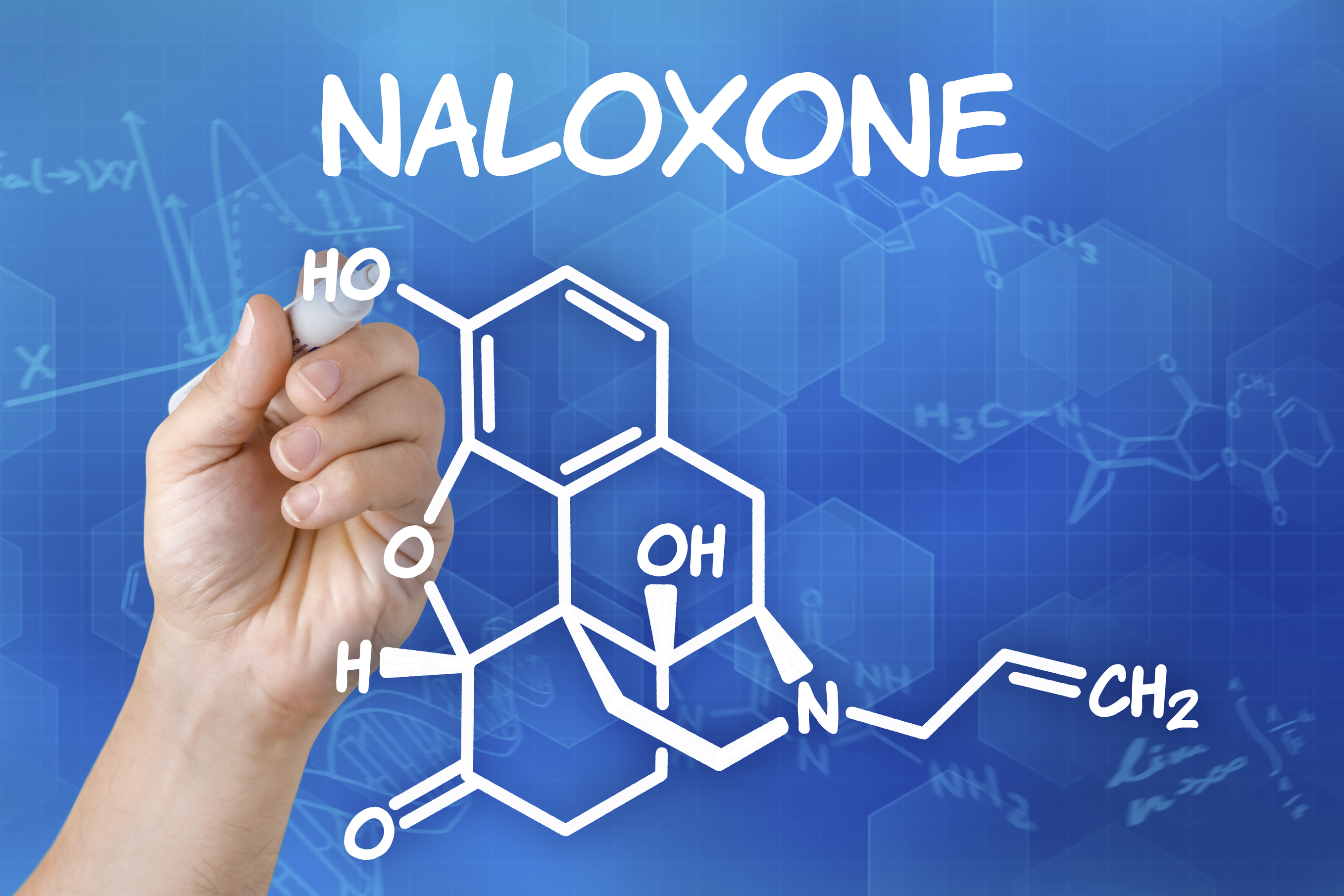 What questions do you have about Naloxone? More importantly, if you or anyone you know is struggling with substance abuse, get help before it is too late. An overdose does not have to be your wake up call. You can seek help for your addiction now. Call toll-free now.