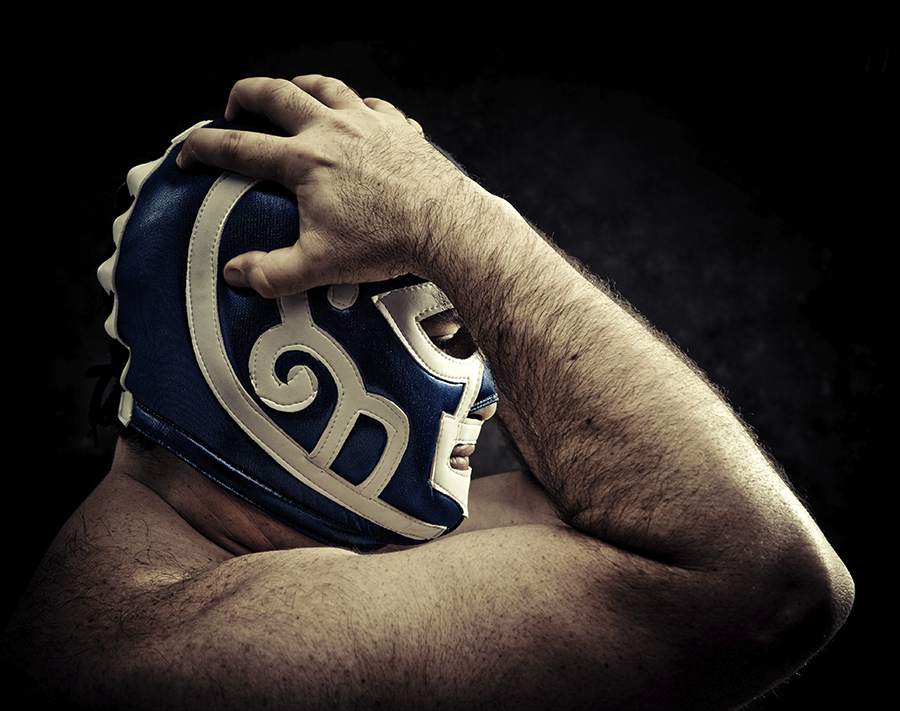 If anyone is honest with themselves, they can see the reality of how dangerous steroids are, and understand why they are considered a drug not to be trifled with.

Some steroid abusers may become addicted, as evidenced by their continued abuse despite negative consequences such as physical problems and negative effects on social relations.

People who abuse steroids can experience withdrawal symptoms when they stop taking steroids, such as mood swings, fatigue, and the most dangerous one- depression.

Accusations in the Ring

One of wrestling’s biggest stars is Triple H, a man who has held a number of titles over a dozen times. Referring to himself as “The Game” he has shared the ring with other wrestling legends including Stone Cold Steve Austin and The Rock.

Triple H tore his left quadriceps muscle in May 2001, and returned the following January with his newly improved physique, which quickly had everyone talking.

While some were sure that “The Game” had wisely used his time out of commission to rehab his injury and work out to get into a better fighting shape than ever, others speculated that due to the perks of being married to the WWE CEO Vince McMahons daughter Stephanie he was able to get away with abusing steroids.

Many professional wrestlers have faced accusation and scrutiny for suspected steroid use. These days, and as time has marched on, more wrestlers have opened up to the public about their history with steroids.

Terry Bollea, best known as Hollywood Hulk Hogan, has admitted to steroid use early in his career before it became frowned upon.

“There was an era when the steroids were predominant in every single sport across the board, but now I think even though it’s prevalent, it’s not as inundated as it was back then.”

Dwayne “The Rock” Johnson has always had steroid allegations thrown at him, even when he was a young teenager. Johnson was supposedly already 6’4 by the time he was 15.  In a book he wrote, Johnson spoke in detail about his one and only run-in with steroids, being in his senior year of high school.

“It was stupid. I had no idea what I was doing. From a friend of a friend, I obtained an oral steroid—at least, it was supposed to be a steroid. For all I know, I was taking Advil. I popped this stuff every day for about three weeks, and after seeing no results at all, and feeling no different, I stopped taking whatever it was.”

According number of individuals in the wrestling community, there are those who are standing up and say that they are not afraid to be tested for steroids. Many insist that like any sport there will be those who chose an easy way out, but a lot of them believe in the natural strength they can achieve as athletes.

Troubled Past of Abuse

He was a two-time WWE world wrestling heavyweight champion nicknamed “The Crippler”, murdered his wife and their 7-year-old son before committing suicide back in 2007. Almost immediately, media outlets blamed the disturbing event on “Roid Rage.”

“Roid Rage” is commonly known as the violent behavior by someone who regularly takes anabolic steroids. Yet despite those claims, according to tests conducted by Julian Bailes of the Sports Legacy Institute, Benoit’s brain was full of dead brain cells, apparently so bad that it resembled the brain of an 85-year old Alzheimer’s patient.

The data from these tests supported the theory that Benoit’s brain damage resulted from a long career of the head trauma and chronic concussions. Such injuries are comparable to athletes in any field.

Following the tragedy, the WWE began to more aggressively enforce rules against steroid usage. In addition to Benoit’s death, 10 wrestlers were suspended for drug policy violations in 2007.

One of which died 2 years later. His name was Eddie Fatu (also known as Umaga) and he died as a result of a combination of hydrocodone, carisoprodol, and diazepam.

Known to wrestling fans as The British Bulldog, this popular wrestler passed away suddenly in 2002. But his family and friends knew he’d been addicted to drugs for years. Smith had even been in rehab at one point.

The autopsy revealed that while steroid use might have played a part in his death, it was stress, injuries and drugs that brought the wrestler down.

Doing the Right Thing, In and Out of the Ring

As an advocate for clean athletes, Dwayne (The Rock) Johnson spoke to MTV in 2009 about steroids in the wrestling industry. In that speech he said,

“It’s not as prevalent today in our sport as it was 10 years ago. But we have to recognize that a culture was created where it was OK to do that, and a lot of team managers, owners, players who didn’t do it would turn the other cheek. We recognize that, and now we have to institute stronger penalties, which we are doing.”

Many wrestlers maintain their innocence in the face of accusations about most or all professional wrestlers using steroids. While men like Johnson will admit that some will make the choice to use, most will continue doing the right thing, in and out of the ring, because they know the dangers.

While many believe that steroids are not as serious a problem as illicit narcotics, the truth is they can become just as addictive and do massive amounts of damage to the users body, especially over long periods of time. These are just a few examples of how steroids and other drugs have impacted the wrestling community, and it goes to show the price some wrestlers pay when they chose not to do the right thing, in and out of the ring.

Athletes and celebrities are not the only people in danger of a serious addiction, be it steroids or other narcotics, and they are definitely not the only ones who experience the more severe circumstances and consequences of drug abuse. If you or someone you love is struggling with substance abuse or addiction, please call toll-free 1-800-951-6135