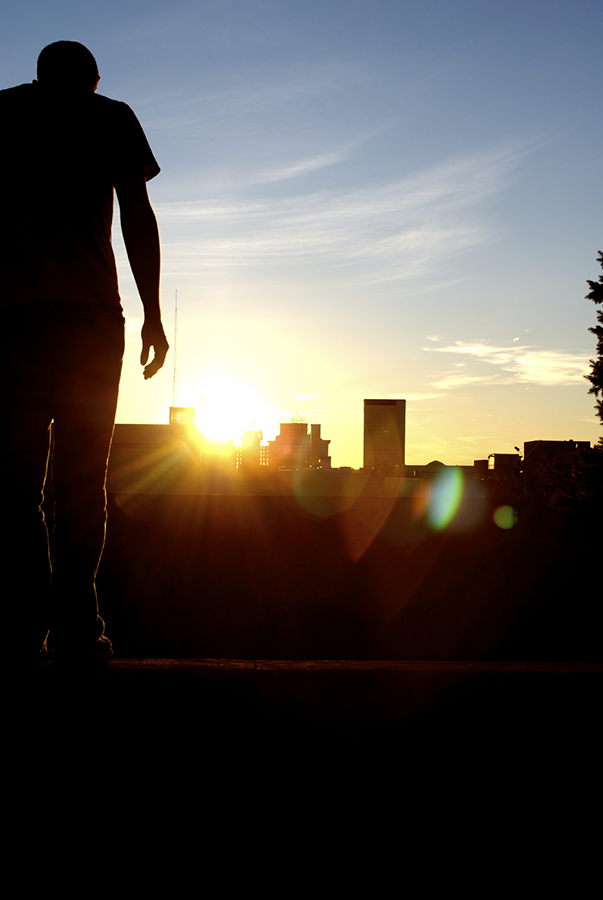 I have written about stigma in many contexts, but regardless of the forum stigma is always one of the worst elements of any illness as it is based only on presumptions and prejudices instead of facts and logic. Today I’m writing about how the issue with mental health and suicide has become stigmatized and marginalized in college campuses, and ask how much more can be done to change the face of mental illness for the future scholars of this world.

According to the most recent national survey of the American College Health Association’s and 2 other studies:

So with so many students experiencing some sort of mental health concern, why is it the colleges are having so much trouble handling these issues without stigma?

The Word of the Law

The Americans with Disabilities Act (ADA) and other federal disability laws prohibit discrimination against students whose psychiatric disabilities are described as “substantially limit a major life activity” and the legislation also dictates that colleges and universities provide them with “reasonable accommodations” which includes:

All this requires that the student also meets nondiscriminatory academic and behavior standards, and provided their disability does not pose a significant risk of substantial harm that cannot be alleviated by those reasonable accommodations.

The problem is a very complex one. Starting with despite that very clearly stated law (ADA), countless of current or recent students at colleges and universities across America have reported being punished for seeking help, including:

Professor Peter Lake, an expert on higher education law and policy has said,

Professor Lake sees widespread fear and reluctance across the board to endorse what he calls:

Most lifetime cases of mental health conditions begin by the age of 24, so college is the typical age group for these conditions to manifest. Thanks to stigma reduction efforts and other factors college students are more likely today to ask campus counselors for assistance, but some administrations are so worried about things like:

So instead of giving them or even informing them of their federal rights, they discipline students with mental health issues.

But this tends to have anything but a positive effect on the situation. Kicking students off campus for mental health issues typically does more harm than good. Isolating them from their support systems when what they really need is stability and empathy is actually detrimental to their personal development. Moreover, it’s often a completely unnecessary overreaction, and it can only exist with fear and stigma attached to mental health.

Sometimes, it’s clear that universities need to force students to leave for the safety of others. There have been various stories that showed the dangers posed to students when one with mental health issues remains on campus and unchecked, such as April 2007, when a senior at Virginia Tech named Seung-Hui Cho shot and killed 32 people and wounded 17 others on campus. This Virginia Tech Massacre took the nation by storm with the nature of tragedy.

Cho had been diagnosed with severe anxiety disorder, and 2 years before the shooting his creative writing teacher had warned the administration that Cho’s poems were disturbingly angry and violent.

“The overwhelming majority of people with serious mental illness do not engage in violence toward others,”

The panel also claimed that such people: “should not be stereotyped as dangerous.”

While no college or university has ever been held liable for a student’s suicide. But many employed sanctions against self-harm after Elizabeth Shin, a student at the Massachusetts Institute of Technology (MIT) set herself on fire in 2000.

Shin had written several suicide notes and talked to university counselors about killing herself, and the Massachusetts Superior Court allowed her parents, who had remained unaware of her condition, to sue MIT administrators for $27.7 million.

Students with mental health issues achieved landmark legal victories in the years after the tragedy with Elizabeth Shin. Examples such as:

After these instances more schools started paying attention to ADA violations, and subsequently devoted more resources to students with mental health conditions after those lawsuits.

An Office of Civil Rights (OCR) spokesman claimed the OCR:

The spokeman added the OCR was actively developing policy, but is unable to disclose how many students with mental disabilities file complaints.

There are 2 key nonprofit advocacy organizations with national outreach that have started changing the curve in the past decade by creating guidelines and reducing stigma:

Both were founded by family members of young men who committed suicide, making great strides for students for suffer.

History is full of men and women with mental health issues. One suffered from clinical depression and constantly talked about suicide, and he became the president of the Free World… his name was Abraham Lincoln. We as a nation have to do what we can to take the stigma out of mental health (including addiction) to provide the best support possible to those who need it, because we never know what those people could be. If you or someone you love is struggling with substance abuse or addiction, please call toll-free 1-800-951-6135