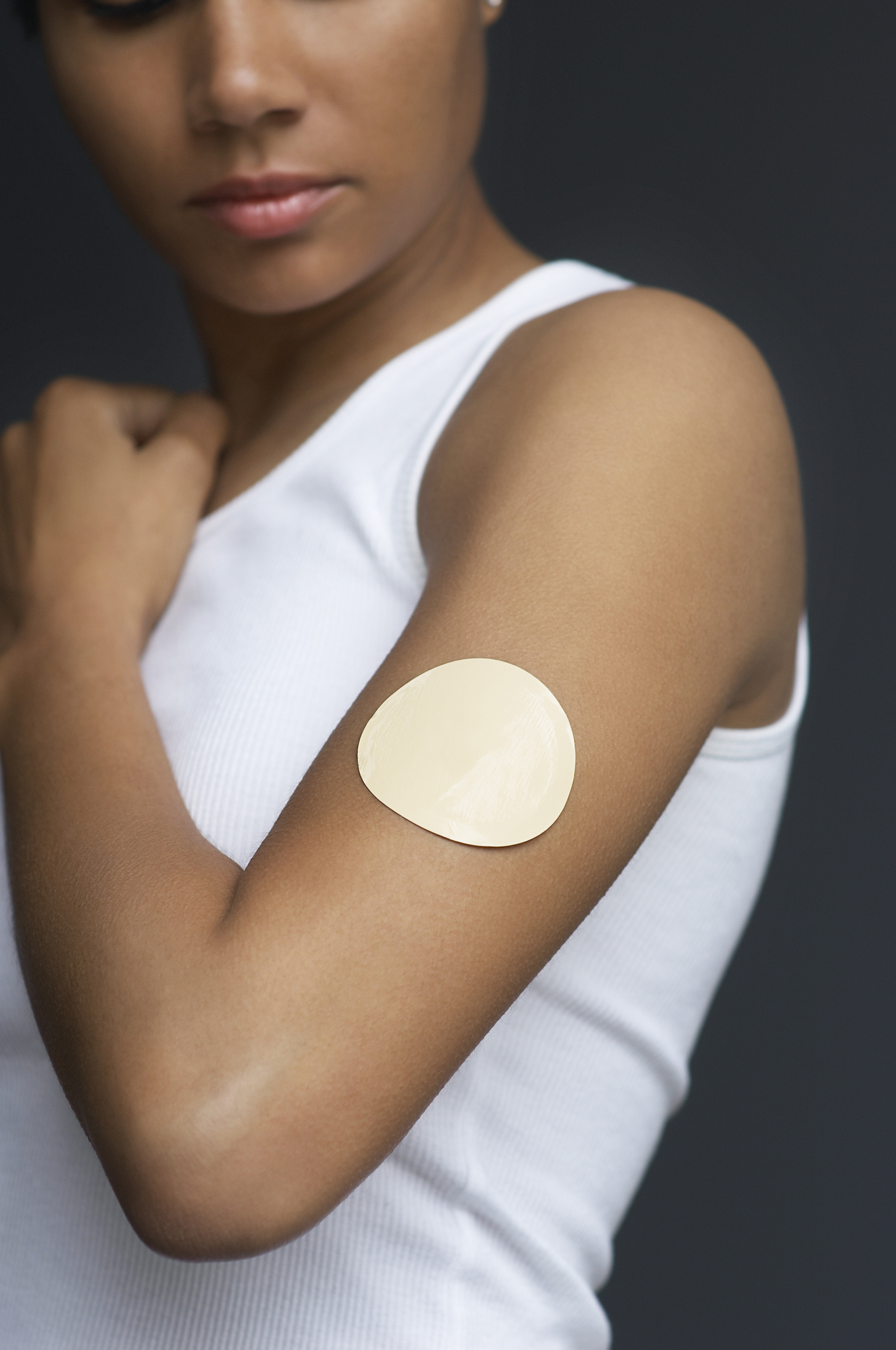 A few months ago there was the story of the new cannabis inhaler, utilizing the same kind of device that people use for asthma. This unique method of administration has nothing else like it so far. There is enthusiasm about how this could change how people utilize medicinal marijuana to fight cancer and other serious diseases. It may even change how some people view the use of cannabis for medical reasons. So looking at the concept of cannabis transdermal patch, it sparks some curiosity.

To explain, a transdermal patch is basically an adhesive attached to the skin which allows medication to be absorbed through the skin. Of course, transdermal patches already exist for all types of other medications. The nicotine patch is probably one of the most popular forms of transdermal medication. The extremely potent and potentially lethal drug Fentanyl has also been used in the patch form before.

The cannabis transdermal patch would release certain chemicals over time to combat the neurological nerve pain for many patients. According to initial reports from one company, Cannabis Science, so far the research has shown no notable negative side effects.

This actually isn’t a brand new concept. Since 2013, Mary’s Medicinals is a company that has been focused on medical cannabis. The company was the first to ever offer a cannabis transdermal patch as a method of delivery.

The cannabis transdermal patch from Mary’s has actually won numerous awards at the CannAwards in 2015. In defense of their intentions with the product, they have even said,

“We don’t cater towards the recreational market”

One report says that 80% of the companies products don’t even contain THC. THC is the chemical in marijuana responsible for the “high” people experience.

“An advantage of a transdermal drug delivery route over other types of medication delivery, such as oral, topical, intravenous, intramuscular, etc. is that the patch provides a controlled release of the medication into the patient, usually through body heat melting thin layers of medication embedded in the adhesive which will be containing high potency cannabinoid (CBD) extract that slowly enters into the bloodstream and then penetrates the central nervous system of the patient delivering the pain relief sought.”

So essentially the idea is to create a controlled dosage system for medical cannabis extract that can eliminate other complications of administration. The CEO of Cannabis Science also states,

“The development of these two new pharmaceutical medicinal applications are just the tip of the iceberg,” then later adding, “We are also busy researching more potential needs for cannabis related medical applications and developing the methods for delivery of these medications.”

So it would seem that this team believes the future of medical marijuana could very well be in finding new ways to apply the substance and administer it in a medicinal capacity.

Cannabis Transdermal Patch: Can it be Abused?

So as an individual in recovery and when looking at news in the field of drug abuse, medication and addiction treatment, of course my question is could these patches be abused. As with most people, when you hear anything to do with marijuana you have the stigma attached to it that has become so standard. But in reality, we have seen science support that there are uses for the substance medically.

Same can be said for Xanax or OxyContin, but these are still powerful drugs and with the nation facing an opioid crisis it is probably safe to say that even legal medicine with good intention has the capacity to destroy lives.

So, can the cannabis transdermal patch be abused?

Surely some could be. Depending on the chemical make-up the patch could probably be used as a sneaky way for people to get high. Surely there will be people who go out of their way to figure out how to misuse the cannabis transdermal patch. Still, for most companies the idea behind them has been to specifically develop a method of administering medical marijuana extracts without the “high” side effects.

Regardless of the legal standing of a medication, marijuana or otherwise, the dangers of substance abuse are very real. So perhaps as the use of the cannabis transdermal patch becomes more relevant more research about abuse.