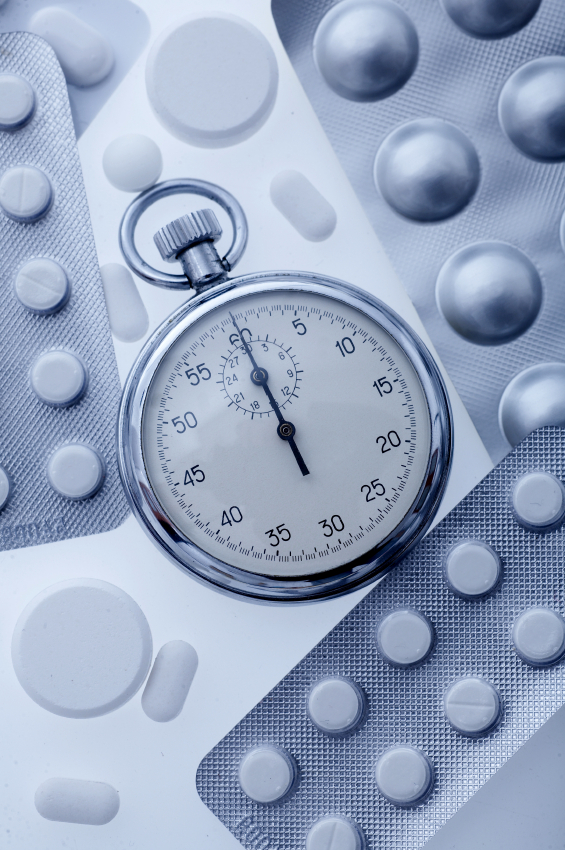 The subject has been discussed repeatedly over time; how has the abuse and addiction associated with OxyContin become such a huge issue, and how was it ever allowed to happen? We have said before that the makers of OxyContin fed the public misinformation about the addictive nature of the drug, but we wanted to take a moment to initiate a more in depth conversation about how this powerful prescription drug became a pillar of the opiate epidemic- and about the lies behind Big Pharma that made it possible.

When the Big Pharma company Purdue Pharmaceuticals inducted OxyContin into their catalog over two decades ago their marketing strategy for this new drug was centered around one big boast- that one dose would relieve pain for 12 hours. At the time this would be a medication lasting twice as long as generic painkillers, which promised patients would no longer be stopped in their tracks or pulled from their sleep to take their medication.

Purdue told doctors one pill in the morning and one before bed would provide what they so generously described as “smooth and sustained pain control all day and all night.” Quickly this claim earned the company an estimated $31 billion as OxyContin took its place as America’s bestselling painkiller. The big problem- the drug doesn’t last as long as advertised.

OxyContin actually wears off hours before the 12 hour mark for many people according to a Los Angeles Times investigation. Even more disturbing was that upon digging into Purdue Pharmaceuticals confidential records, they discovered Purdue has known about this issue before OxyContin ever hit the market. Clinical trials showed many patients didn’t get the 12 hours of relief they were promised.

Since 1996 when OxyContin hit the market, the Big Pharma bully Purdue has been confronted with the issue. New evidence has been brought forward in the form of:

And how did they respond? They stuck to their guns and instead of re-evaluating their tag-line they simply told doctors to prescribe stronger doses when a patient said the relief didn’t last instead of suggesting more frequent doses. They acted as if simply giving people more of the drug at once made up for the fact it wasn’t living up to its expectations of effectiveness.

This led to the current climate of OxyContin, with public health officials saying more than half of long-term OxyContin users are prescribed doses that are dangerously high. And higher doses create higher chances of overdose and death.

Why keep up the lie? Well because the statement of 12 hour relief was the only reason OxyContin held any advantage over less expensive medications, and the Big Pharma pushers were dominating the drug market with bottles of pills costing up to $100 only because of the 12 hour duration. Purdue had to protect its reputation and revenue, so it neglected the truth.

How the Truth Hurts

Over the last 20 years the federal governments National Survey on Drug Use and Health has shown that well over 7 million Americans have abused OxyContin, which has become a target of blame for the nation’s opiate epidemic. Since 1999 OxyContin and other painkillers have claimed more than 190,000 lives from overdose death, and addiction rates with heroin have risen continuously alongside of opiate medication abuse.

Experts have warned that when there are gaps in the effect of a narcotic like OxyContin, patients can suffer a variety of withdrawals including:

These issues along with the need for pain relief create an instinctual response from patients to take another dose of this potent narcotic, fueling the cycle of pain and euphoria that adapts into addiction.

Despite the outcries against this Big Pharma plague, OxyContin has not lost its popularity. In 2015 alone doctors wrote 5.4 million prescriptions, and according to a Purdue spokesman, 80% were for 12-hour dosing. Even now if physicians contact Purdue to question dosing, they insist only 12 hour dosing has been proven safe (if that’s what you call safe) and the trend of higher doses for those not finding relief has not fallen off.

So instead of throwing in the towel for their 12 hour problem, the company says just to pump people with more potency as if that is the key to having a healthier relationship with your medication. The big lie that made this Big Pharma cash-cow such a big problem is that 12 hours is all you need, when really they have always known it wasn’t enough. The lie has supplied some of the kindling for one of the biggest fires to burn up resources, scorch homes and maim families in the past few decades, and the company is still insisting it is the only logic they need to keep selling it.

Since OxyContin was approved by the FDA for use in children as young as 11 years old, more people have been paying attention to the way Purdue Pharma markets its product. While the company has overcome various lawsuits brought against it, other officials have worked to restrict their marketing capabilities. No matter how you look at it, this whole deception has created a problem it would take a hell of a lot more than 12 hours to fix, and some people will be fighting it forever.

As for recovery from OxyContin abuse and addiction, there are those who still stand to make a contribution towards life-saving changes. If you or someone you love is struggling with substance abuse or addiction, please call toll-free 1-800-951-6135