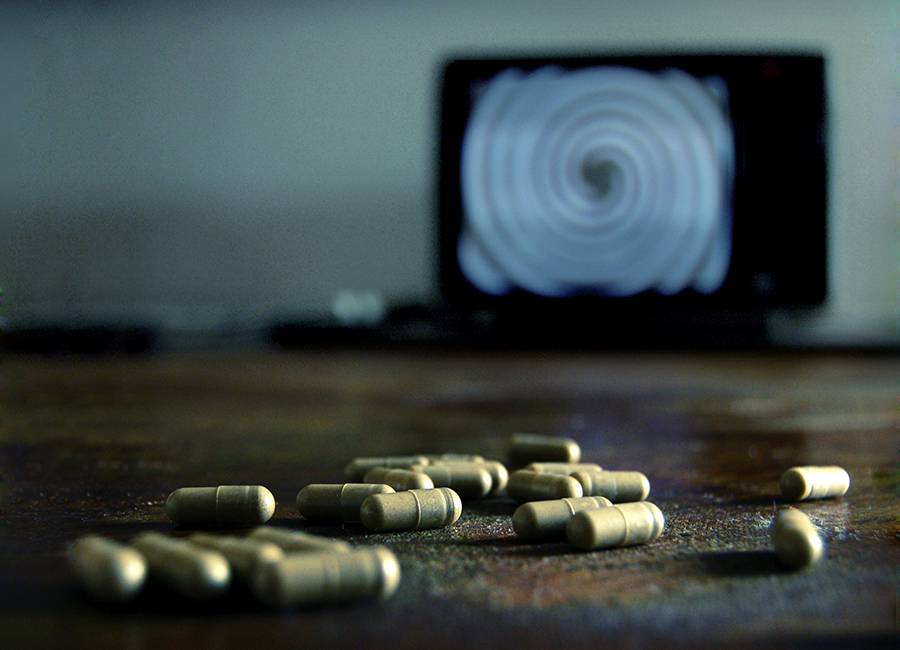 There is no doubt most people have already heard or read something about how the FDA recently approved the powerful opiate painkiller OxyContin to be prescribed and administered to children as young as 11 years old. This decision of course has been met with seething caldrons of concern and uproar as people are still living in the turmoil created by prescription drug abuse and the heroin epidemic it has helped create.

Well in efforts to curb the shock-wave of distress from citizens about what this will do to the ever-progressing opiate addiction problem New York State Attorney General Eric T. Schneiderman recently announced an agreement with Stamford-based Purdue Pharma to restrict its opioid marketing efforts.

OxyContin is the brand name for a potent oxycodone pill distributed by Purdue Pharma that initially caused quite a bit of problems for the company back in 2007 when a huge trial aired out the reality that despite their claims the drug did not have a high risk of abuse or addiction there were scores of addicts and drug abusers created by this medication.

Purdue then had to pay out $635 million in criminal fines after pleading guilty to false marketing charges after scores of reports had been pouring in of patients becoming addicted to this potent pain medication.

Purdue also had to pony-up and put some money down. Part of the settlement required Purdue Pharma pay $75,000 in penalties and costs.

Schneiderman, in a prepared statement, said Purdue Pharma agreed to “important business practice changes” to help avoid issues with over-prescription and to help in fighting against the opiate epidemic. Schneiderman said:

“Over the past two decades, New York has experienced a sharp increase in opioid addiction and that has coincided with the substantially increased sale of oxycodone. The public health crisis created by opioid overprescribing in New York remains pervasive and extremely dangerous. My office will work to ensure that prescription drugs are marketed and prescribed responsibly — and that consumers get the information they need about the risks of addiction to painkillers.”

Between 1997 and 2011, there was also a sharp increase in the prevalence of opioid addiction, which in turn has been associated with a rise in overdose deaths and heroin use, with deaths connected to opiate painkillers increasing 5-fold between 2003 and 2012.

According to Schneiderman, the agreement between Purdue Pharma and the State Attorney General reinforces and permanently enforces an internal program in Purdue Pharma that has been designed to prevent the company’s sales staff from promoting OxyContin to health care providers who may be involved in abuse and illegal diversion of opioids.

This agreement also requires Purdue to divulge any financial relationships with any individuals who appear on the company’s “unbranded” websites that endorse the benefits of pain treatment, including doctors and other health care professionals.

In other words, anyone with a paper-trail of money leading to the pharmaceutical company has to be identified for the state to keep an eye on, in case one of these healthcare providers starts to get a little generous with their prescriptions.

Next the aim is to strengthen Purdue’s “Abuse and Diversion Detection” program, which requires sales representatives to report any facts that suggest a health care provider it markets OxyContin and other opiates to who may be involved in the abuse or illegal diversion of opiate medications.

When a provider is reported under the program, Purdue conducts an internal inquiry and may place the provider on a “no-call” list. Once placed on this list, Purdue sales representatives may no longer contact the provider to promote these products.

The agreement also requires Purdue’s sales representatives to ask healthcare providers if they have completed an FDA-approved training program regarding the appropriate prescribing of opioids and to provide information about their training.

Probably one of the more progressive parts of this deal is that Purdue will also provide information regarding treatment for drug addiction to healthcare providers upon request when they market opiate products. So essentially they are trying to help instill a safety-net in case patients slip through the cracks of the foundation they are trying to build for medication safety.

While some would say this is too little too late, at least the state of New York has taken some action to try and keep Purdue Pharma in check and make sure to hold them accountable for practices that might support questionable prescriptions and abuse of OxyContin and other products.

The opiate epidemic is real and it has been knocking down our doors for quite some time, but now we finally have more initiatives being put in place to protect people. Prescription drugs like OxyContin have strong ties to the issue, so it is only right that someone make sure these drug companies are held responsible for their contribution.

As for recovery from drug addiction, we all have to keep ourselves accountable and make a contribution to change. If you or someone you love is struggling with substance abuse or addiction, please call toll-free 1-800-951-6135