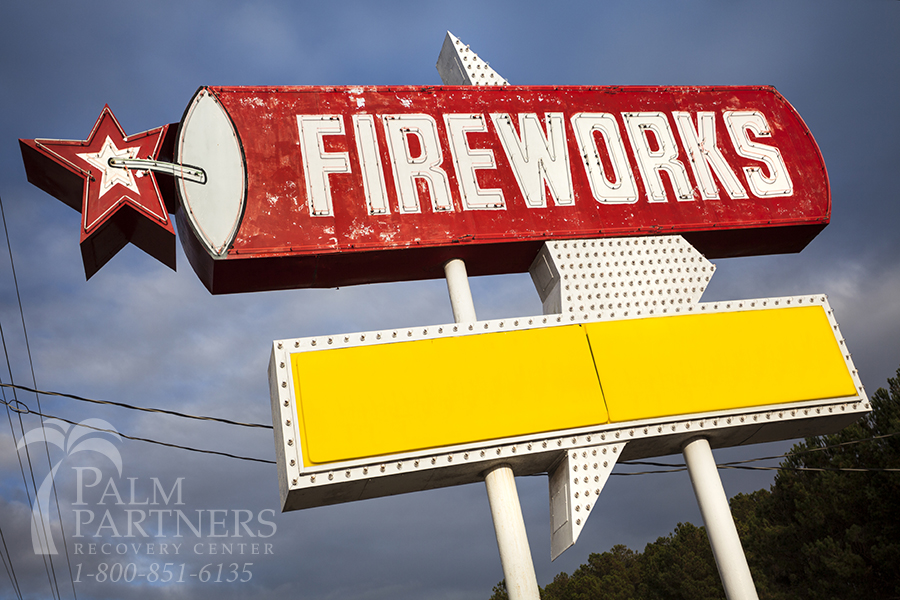 Are you a “drama queen” or “king?” You’ve probably used this term to describe someone else at some point by now. You know the type: overly emotional – even about the smallest of things; blows everything out of proportion; always seems to be going through some kind of crisis.

These are perhaps the more obvious red flags of someone who is addicted to drama. There are a few other indications, perhaps not so apparent, at least at first, that drama is someone’s main modus operandi. And it might be an easier task to find that someone else is a drama addict; but, are you one?

Here are 7 signs you’re addicted to drama, even though you might not think you are.

You (inevitably – because everyone gossips) hear something a juicy tidbit about someone through the grapevine and your first thought is, “Who can I tell about this?” You immediately reach for the phone to call or text one (or more) of your friends with this latest piece of gossip. This also applies in #.

#2. You actively create drama in your life, even if you don’t realize it

You’re what’s known as a “pot-stirrer.” When things are smooth sailing you simply can’t stand it. You go about making problems where there are none.

For example, your friend or boyfriend/girlfriend doesn’t answer when you call or reply to a text and, instead of giving them the benefit of the doubt that maybe they were busy, you blow up their phone with calls and texts or silently fume about just how you’re going to confront them about it when you see them next. You might even, in some twisted way, be looking forward to a confrontation and its ensuing conflict.

#3. You’re a sh!t-stirrer (when it comes to other people)

As in, you like creating drama between your friends or other people and then sit back and watch the fireworks explode.

Being the drama addict that you are, you take to the internet with your so-called problems or dilemmas. Now, these could be both positive things, known as humble-bragging or negative things (“so-and-so cheated on me”); often times, it’s the bad stuff, though.

This is because you crave attention in order to confirm for yourself that you are indeed cared about and loved by others. But, for the record, this is a really annoying thing to do. On a personal note, I will “unfollow” any of my Facebook friends that have the habit of posting these kinds of statuses. It just isn’t a good look…on anybody.

#5. You’re addicted to social media and scroll feverishly, looking for the juicy stuff

While we’re on the topic of social media, another one of the signs you’re addicted to drama is that you purposely look for any kind of gossip, drama, or conflict that you can find online. If one of your friends posts a vague message, you immediately think it’s about you.

#6. You tend to overreact

Instead of keeping a cool head and considering the most rational explanation for something unexpected and perhaps not-so-pleasant, you opt for over-the-top, melodramatic hysterics. Whenever there is any little ‘hiccup’ in your plans, you act like it’s the worst thing that could have happened.

Making mountains out of mole hills is yet another sign that you’re addicted to drama.

#7. You are always in the middle of a crisis

Thinking or acting like you’re always in crisis-mode is probably the number one sign that you’re addicted to drama. You think every day is “the worstttt” and that this sh*t only seems to happen to you. And, although everyone experiences negative stuff in life, there might be some truth to you seemingly getting the brunt of it.

If you or someone you love is struggling with substance abuse or addiction, help is available and starts with one phone call. We have Addiction Specialists available around the clock to answer your questions. Please call toll-free today 1-800-951-6135.