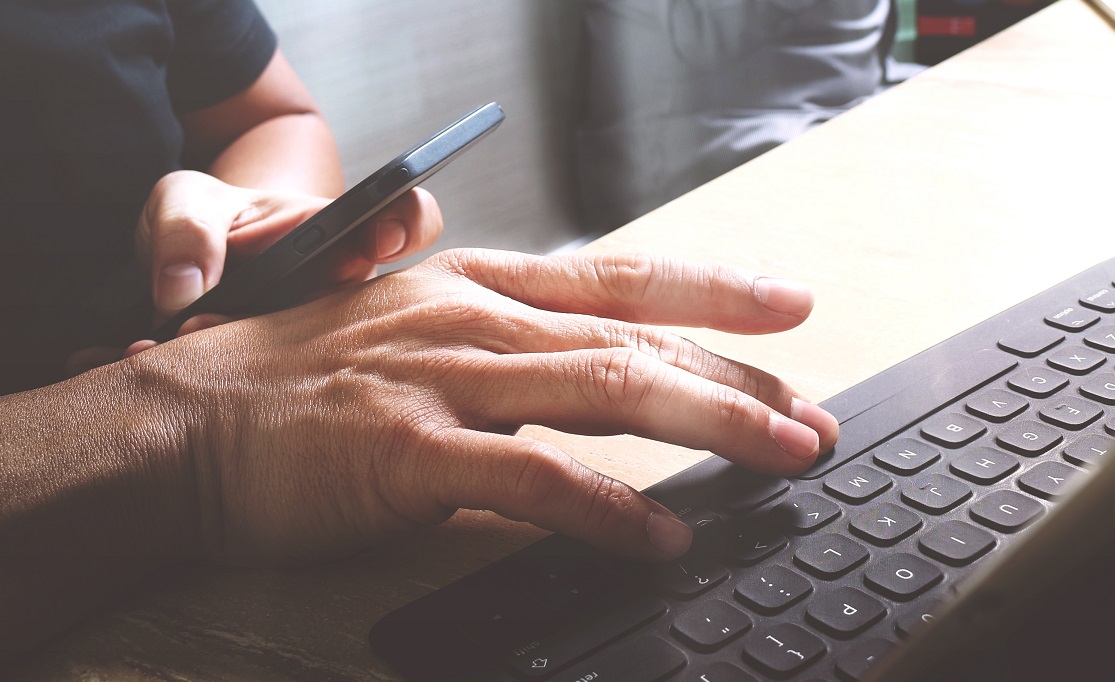 Following a recent investigation, a college freshman in Northern California named Collin Riley Howard has been arrested for allegedly creating an app for the iPhone called Banana Plug to sell illegal substances.

Technology has brought innovation to almost every aspect of our everyday lives. Smartphones and unlimited internet access make everything we could ever want available at the tip of our fingers. Needless to say, technology has also upgraded the illicit drug trade. The Dark Web allows traffickers to move through cyberspace with anonymity while conducting illegal business.

In recent years, drug dealers have gone mobile with marketing. Some even utilized platforms like Instagram in order to promote their illicit products until a crackdown from the social media provider.

The investigation into the drug dealing app initially began back in November of 2018. Prosecutors say a campus police officer at the University of California, Santa Cruz noticed one of many posters displayed around the campus that advertised an app called Banana Plug.

The name is a bit of wordplay with the school’s mascot, which is the banana slug. Modern slang uses the term “plug” for a drug dealer.

Reports indicate that Banana Plug was available for download on Apple’s online store. It was advertised as a free game with the motto “We Have What You Want.” While this may seem innocent enough on the surface, Banana Plug was not just a knock-off Fruit Ninja. According to investigators, users could actually use the Banana Plug app to place orders for drugs.

Campus police and Department of Homeland Security agents said they launched an undercover sting operation that included four drug buys using the app. Authorities state that the app advertised a variety of illegal substances for purchase, including:

According to the U.S. Attorney’s Office for the Northern District of California, an undercover officer with Homeland Security Investigations downloaded the app and asked to purchase marijuana and cocaine. Howard communicated with the officer using the popular social media app SnapChat to set up a transaction. In November, the undercover officer bought drugs four times through the app. During the last transaction, the officer arrested Howard.

Collin Howard, who is only 18 years old, faces an indictment on four federal drug charges, including distribution and possession with intent to distribute cocaine and methamphetamine.

Scott Hernandez-Jason, a spokesman for the university, claims that Howard is “no longer a student UC Santa Cruz.” In a statement, Hernandez-Jason said,

“We take seriously the safety of our campus community and work hard to protect our students. Any student in our community having trouble with drugs or alcohol is encouraged to utilize the resources provided to students through the Student Health Outreach and Promotion (SHOP) program in the Cowell Student Health Center,”

If convicted, Howard could face several decades in prison. Not to mention several million dollars in fines. Two of the charges Howard faces carry a maximum sentence of 20 years and a $1 million fine. The other two each carry up to 40 years imprisonment and $5 million in fines.

With technology constantly changing, it forces law enforcement to adapt and respond to drug traffickers manipulating these innovations. Another question is should providers like Apple be doing more to monitor the applications sold through their platform?

This conversation has been had several times; should social media and other web developers be expected to strictly monitor drug content on their platforms? Is it possible to create a system that enforces more safeguards to prevent this kind of app from making it to the mainstream market without advocating for censorship of the internet? How can law enforcement put a stop to digital drug dealing?

Efforts to address the growing issues with substance use disorder in America have to embrace technology as well. As the drug trade and drug laws evolve, so too should the approach to addiction treatment. Medical detox and inpatient recovery programs should embrace a modern approach to providing healthcare resources.

With social media platforms and smartphone apps being constantly available to pretty much anyone at all times, there is a need to be more aware of the content online. Likewise, there should be more resources for those who need help. If drug trafficking and drug abuse are so readily available and convenient, it is crucial that prevention and treatment options are also readily available. If you or someone you love is struggling with substance abuse or addiction, please call toll-free 1-800-951-6135. We want to help.