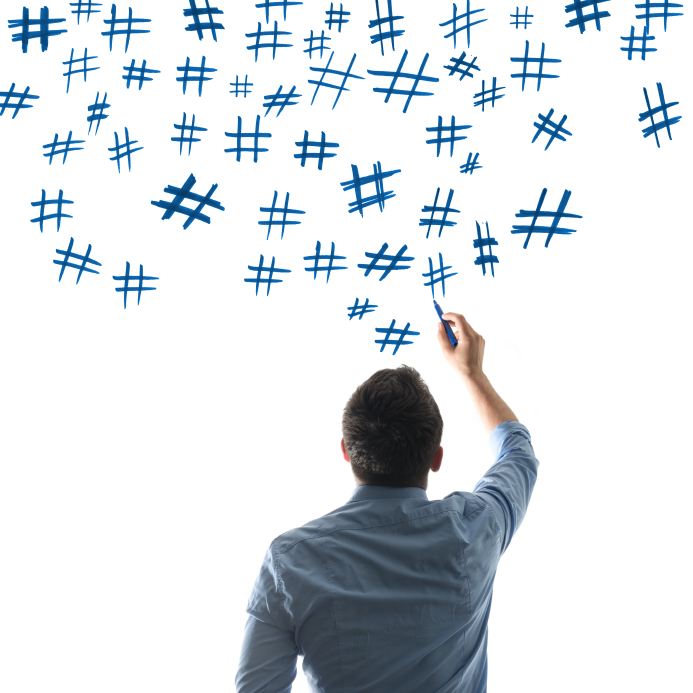 The new and hopefully soon to be trending movement #cut50 is already robustly popular among stars of spectacular cinema and other well-known and accomplished celebs as a conscious effort to make a change that is without question an important issue in America… the criminal justice system.

In the news we have seen reports about how President Obama exercised his commutation power to shorten the sentences of a small group of non-violent drug offenders, and the Justice Department recently announced a plan to release 6,000 inmates from federal prisons across the United States between October 30 and November 2, marking it as the single largest discharge of federal inmates in American history!

The times they are a changing, and justice seems to hold new meaning for millions of people. With all the potential in the world, #cut50 stands to call for even greater reform.

Nearly 100 celebrities have joined the campaign and scribbled their own autographs on the petition meant to push for change in criminal justice system practices, including such illustrious A-listers as:

All these are among the surging list of 96 actors, comedians, models, musicians, entrepreneurs, athletes, and activists who have signed a petition.

Now, as always, we as individuals should step up and support this cause.

The #Cut50 Crusade for Justice

On the organization’s website, they have posted several collages of celeb head-shots, along with quotes and events planned to rally the people in a crusade for justice redefined and reorganized. Van Jones, co-founder of #cut50, which organized the petition stated:

“Our broken criminal justice system harms more than it helps and wastes $80 billion a year. Americans are ready to fix it. Now it’s up to the national leaders in both parties to answer this call by passing strong federal legislation.”

The #cut50 mission statement on the site proudly states:

“#cut50 is a national bipartisan effort to safely and smartly reduce our incarcerated population by 50 percent over the next 10 years using proven, bipartisan solutions. We are catalyzing new and unlikely partnerships and elevating proven solutions. We are amplifying the voices of those impacted by the system and driving a national narrative of justice, redemption, and transformation.”

In an effort to urge Congress and President Obama to pass recent legislation that has been designed and introduced for reforming the criminal justice system, #cut50 has created the #JusticeReformNow Interfaith Statement for comprehensive criminal justice reform in America, urging people from all walks of life to sign in support, including:

President Barack Obama became the first sitting president in our nation’s history to visit a federal prison, and in the process Obama chose to issue a call for change across the country. Statistically speaking the United States imprisons more people than any other nation in the world, and a lot of that mess is due to the decades-long ‘War on Drugs’ and draconian sentencing requirements it established, which has long been declared a failure by the president and countless other authorities.

The Sentencing Reform and Corrections Act

The exciting part is that a plan has already begun to take shape, and the sparks of advocacy only fan the flames of revolutionary reform. On the first of October of this year a bipartisan bill to reform the system was introduced in the Senate- the Sentencing Reform and Corrections Act.

This innovative measure would:

Additional stars who have joined the #cut50 movement include:

The petition has collected 183,000 signatures and counting thus far… I even signed it while writing this article… so yea, get on over to the site and make your move!

Kerman, author of Orange is the New Black: My Year in a Women’s Prison which is the inspiration for the Netflix series stated:

“Lives won’t change until laws change. There are too many Americans immobilized behind bars for no good public safety reason—not able to be with their families or contribute to their communities. People deserve a second chance, so they can fulfill their potential and take care of their responsibilities. It’s essential that we take the necessary policy steps to make this possible.”

The bill is not a cure all, and many politicians have been apt to admit it. Republican Senator Mike Lee from Utah, who is a supporter of the legislation, said himself it “doesn’t solve all the problems in our criminal justice system, it goes a long way.”

It is an exciting time in our countries history right now. New awareness and new compassion seems to be finding more of a voice in the American people, and more conscious decisions seem to be making their way to the frontlines of the discussion. It may be a slow uphill battle, but those in support of positive and empathetic change still got plenty of fight left in them.

America is full of people who are fed up with the inadequacies of the criminal justice system and the marginalization of addicts and non-violent drug offenders. It is time for a new brand of justice, and for more focus on healing lives. If you or someone you love is struggling with substance abuse or addiction, see the treatment that could save their life. Please call toll-free 1-800-951-6135