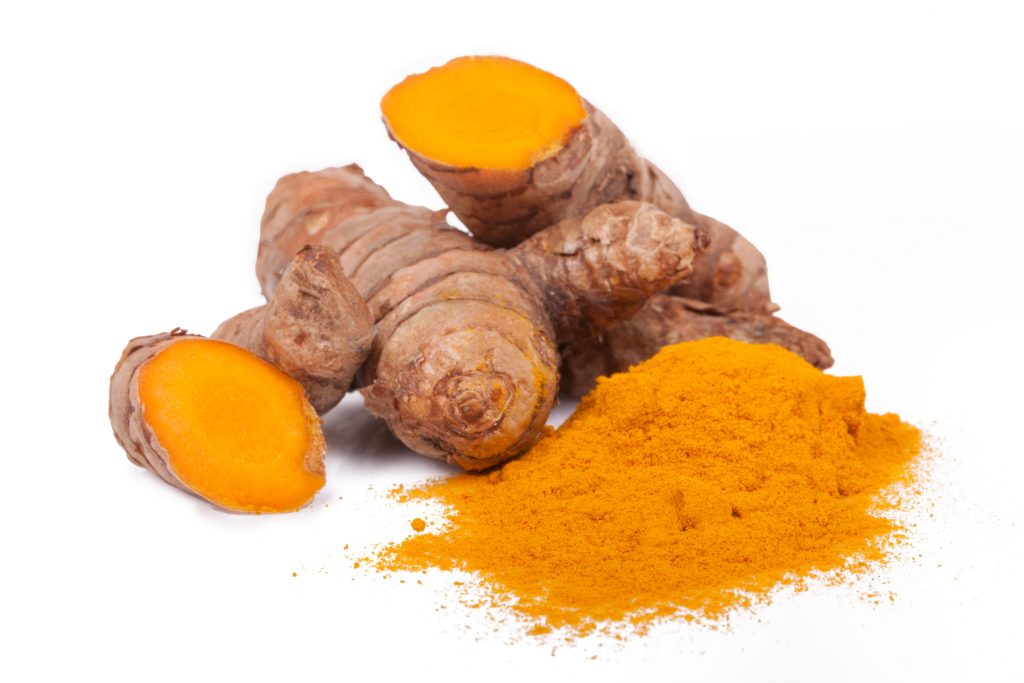 Why is Everyone Talking about Turmeric?

No really, I want to know.

Recently, we published an article about the connection between chronic pain and addiction. The article garnered a variety of comments, and many people suggested that those with chronic pain use turmeric to treat their symptoms. Truthfully, this is far from the first time I have heard turmeric suggested for medical purposes.

Where is all the hoopla about turmeric coming from? Is turmeric the new kale?

Not exactly. In fact, turmeric has been used for centuries for its medicinal properties.  In India, turmeric was used for thousands of years as a spice and medicinal herb.

It was not until recently that scientists caught on to what Indians have known for a long time:  turmeric contains strong medicinal properties. It helps with virtually all types of medical problems.

Turmeric is the spice that gives curry its yellow color.  The compounds in turmeric are called curcuminoids; the most important is called Curcumin. Curcumin is the active ingredient in turmeric. Curcumin is known for its anti-inflammatory effects and is a very strong antioxidant.

Surprisingly, the Curcumin content in turmeric is not that high. It’s estimated to be around 3% by weight. Therefore, if you want the full medicinal benefits of turmeric, it is recommended to take turmeric extracts that contain mostly Curcumin itself. Otherwise, it would be challenging to reach these levels on your own simply by using turmeric spice.

Curcumin is not absorbed into the bloodstream, so it is recommended to consume black pepper with it. Black pepper contains piperine, a natural substance that enhances the absorption of Curcumin by 2000%.

To sum it up: Turmeric contains Curcumin, a substance that has potent anti-inflammatory and antioxidant properties. Recently, the spice gained a huge following from those who benefit from its medicinal properties. As we enter an era where more people are opposed to prescription medications, natural alternatives are making a major comeback.

There have been thousands of peer-reviewed articles proving the benefits of turmeric and the healing compounds Curcumin.  In fact, turmeric is the most frequently mentioned medicinal herb in all of science! Other popularly studied herbals include garlic, cinnamon, ginseng, ginger and milk thistle.

Compared to conventional medicine, the benefits of turmeric equal to that of many pharmaceutical drugs. In fact, some studies report that using Curcumin is more advantageous than certain prescription drugs.

Some specific benefits are:

The benefits of turmeric go so much further than this article. Of course, is always crucial to talk about different treatment options with your doctor. Do not attempt to change your regimen without professional guidance.

Still, turmeric could help with pain management, which may improve the risk of opioid dependency overall. What are your thoughts? Could turmeric really make a difference? Have you used it?

Nevertheless, if you are struggling with addiction or mental illness, please reach out. We want to help you. Do not wait. Call now.