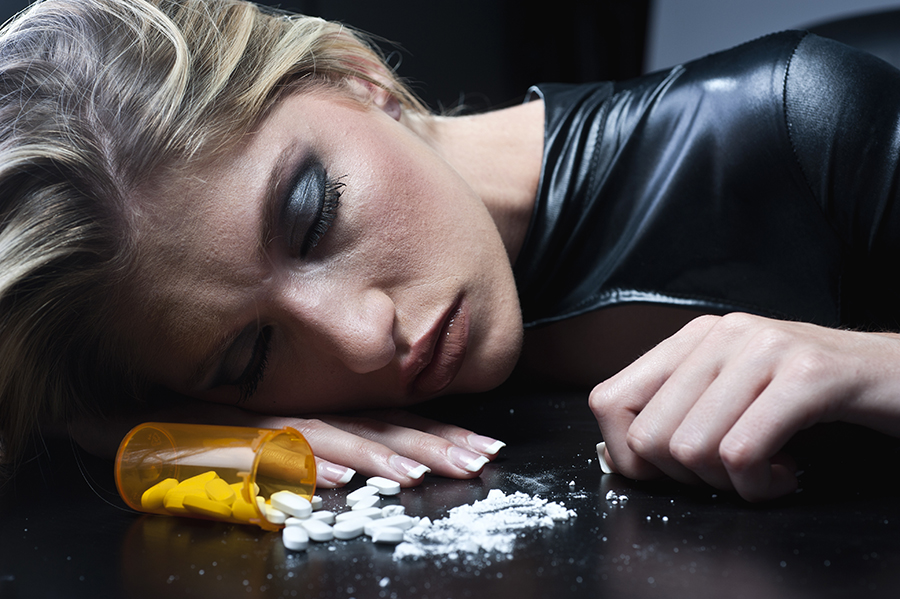 Barbiturates are prescription only narcotic medication that act as central nervous system depressants, and can therefore produce a wide spectrum of effects on someone using or abusing the drug. Barbiturates are not typically prescribed to patients because of their history of abuse, but they are still used from a range of mild sedation to total anesthesia, and they have also been effectively used as anxiolytics, hypnotics, and anticonvulsants. While they do have some forms of practical use, Barbiturates have addiction potential, both physical and psychological.

The main differences among barbiturates are their half-lives (duration of their effects). Examples of barbiturates:

Some common health risks and effects of Barbiturates include:

With long-term or chronic use

Barbiturates are a complex substance that one can overdose on long before you even know because of the often delayed response. Symptoms of an overdose typically include:

Barbiturates in overdose with other CNS (central nervous system) depressants are even more dangerous due to additive CNS and respiratory depressant effects. CNS depressants include:

One major concern involving overdose of barbiturates is that the longest-acting barbiturates have half-lives of a day or more, and subsequently result in bio-accumulation of the drug in the system. So the effects wear off significantly faster than the drug can be eliminated from the body, allowing the drug to reach toxic concentrations in the blood following repeated administration. Then once people no longer feel the effects they run a greater risk of overdose because they continue to administer more, or they consume other substances because they think it is safe.

The feeling is gone, but the drug is still present in the body. Typically drug users who consume alcohol or other sedatives after the effects of barbiturates have worn off don’t wait until it has cleared the system. As a result of this miscalculation, many will experience a significantly exaggerated effect from the other sedatives which can be debilitating or even lethal.

In The Event of an Overdose

According to one source, about 1 in 10 people who have a barbiturate overdose or mixture overdose will die, and they usually die from heart and lung problems. Dual diagnosis and poly-substance abuse can put people at the greatest risk. In the event that someone has taken this medication and is experiencing extreme exhaustion, breathing problems or any other overdose systems you should contact emergency medical services immediately. Treatment for poisoning from barbiturate overdose remains supportive at this point, because there is no direct antidote.

Barbiturate overdose is a very serious health complication, and can very quickly turn fatal, so treatment should be administered by emergency healthcare professionals as soon as possible to avoid severe adverse health effects.

With prescription medications being such a huge issue now, information about overdose symptoms and complications is even more important. Understanding the danger is only a small part of preventing more deaths from prescription drugs. Getting the proper treatment can also mean the difference between life and death. If you or someone you love is struggling with substance abuse or addiction, please call toll-free 1-800-951-6135