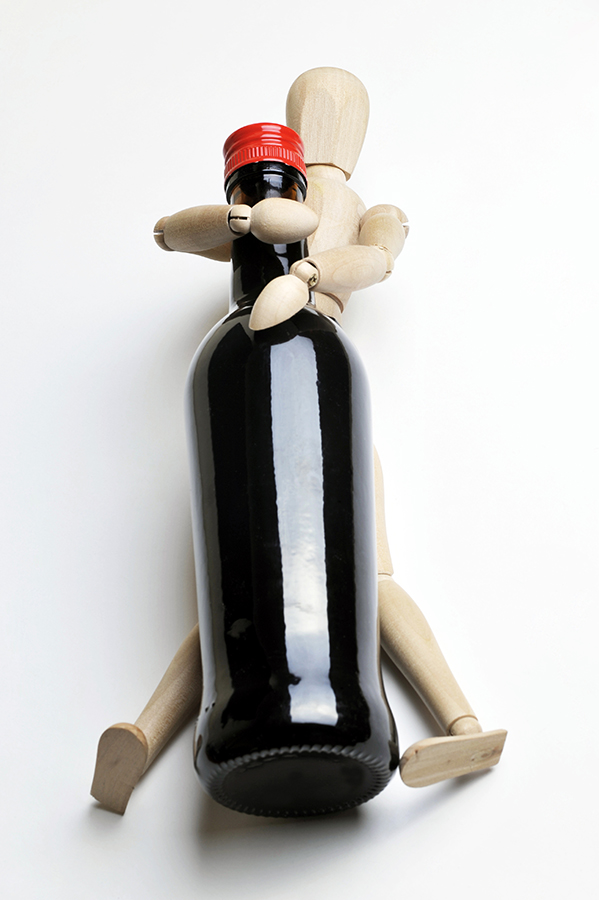 So often we are told that there are some positive effects on the body created by the consumption of alcoholic beverages, like a glass of wine a day being good for your heart or other random ‘facts’ given to us to make us feel better about indulging in a drink or two. The has also been the ongoing debate of whether these statements glorifying or disapproving the health benefits of drinking are accurate, with separate studies seeming to lead to different conclusions.

Numerous studies have touted the benefits of drinking, making claims that include alcohol:

Now a new research project conducted in the United Kingdom has researchers claiming that there is actually no health benefits associated with alcohol consumption! Those involved in this study also insist that the previous surveys and findings on the subject has been flawed, and therefore those false ‘health facts’ of alcohol should be exposed.

So how could anyone question the healthy side of boozing? Well the scientists at the University College London concluded that those same studies that suggested that a glass of wine is good for the heart we were talking about earlier have actually relied on flawed assessments because they were comparing drinkers with people who had to give up alcohol because they were already sick.

This flawed system of collecting data for information also discredits the claims that moderate drinkers are healthier than chronic drinkers. Probably one of the bigger ‘facts’ the sought to educate the public about was to advocate for women to not drink during the first three months of pregnancy or even while planning to conceive. Simon Newell, of the Royal College of Pediatrics and Child Health stated,

“It is impossible to say what constitutes as a ‘safe’ amount of alcohol a mother can drink as every pregnancy is different. Our advice to mothers is don’t take a chance with your baby’s health and drink no alcohol at all.”

Previously there has been a claim that drinking a controlled ‘safer’ amount of alcohol during early stages of a pregnancy is acceptable and would have no adverse effects, but this new conclusion looks to disprove that assumption. The truth is booze presents the highest risk of death, and alcohol consumption has likely been underestimated all along.

This new research seemed to take a totally different approach to studying the true health effects of alcohol consumption, and Craig Knott as the projects lead researcher worked with his team to analyze data on 18,000 people. Out of those people there were 4,100 who had died over a 10-year period.

They did acknowledge that middle-aged men who drank 15-20 units of alcohol per week and women who drank less than 10 units had a lower risk of dying early, but they noted that the primary cause of this was other unrelated factors.

There are those however who already seek to discredit this studies claims. Several medical experts have condemned the study and its conclusions as statistically sloppy and too small in scope to make such broad claims. Winton professor of the public understanding of risk at the University of Cambridge David Spiegelhalter has spoken openly against the way that this UK study boasts to disprove all previous research.

“The authors’ conclusions are not backed up by the data. All groups consuming less than 20 units a week experienced lower mortality rates than the lifelong teetotallers. But since there are not many teetotallers, there is large uncertainty about what the true underlying relative risks are. All the observed data are compatible with the kind of 15 to 20% protection that has been previously suggested.”

Of course, while many people in the health community stand behind the previous claims of health benefits for alcohol consumption, this does at least make one wonder whether or not there is a better way to measure what good alcohol really does to the body versus the damage.

Studies have concluded that taking toxicology and health risks into account, alcohol is by far the deadliest drug there is, and yet we find voices trying to speak on its behalf for the benefits. It makes you wonder that if alcohol has been legal for this long, and is worse than heroin or cocaine, what is to stop people from trying to justify the use of other dangerous narcotics with supposed ‘health benefits’.