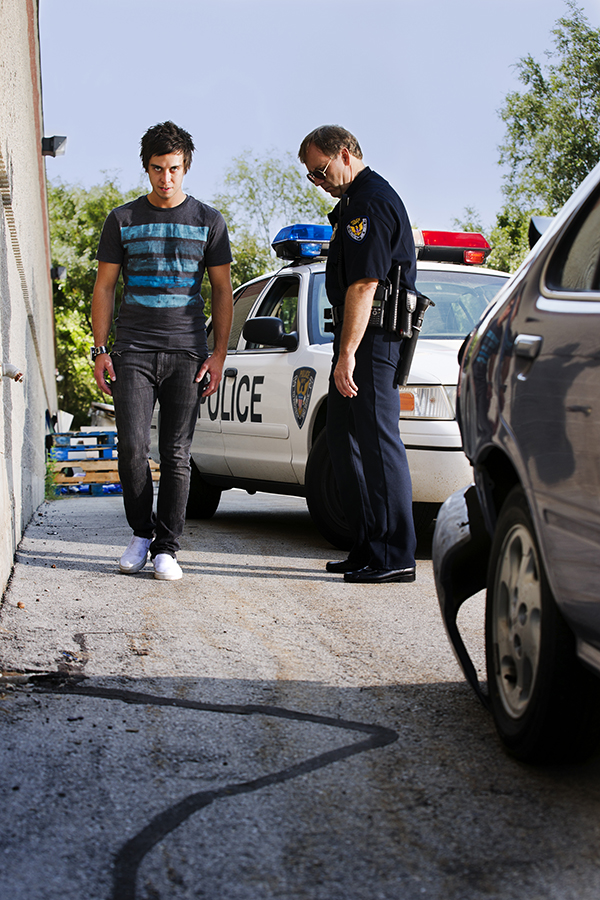 Drunk driving is a terrible and devastating issue facing the country, and far too many families and friends become victims of accidents involving intoxicated motorists, and most states fight back against those who get behind the wheel and take the lives of others into their hands.

The Campaign to Eliminate Drunk Driving

In 2006 as a response to the more than 13,000 people who were being killed annually in drunk driving crashes, Mothers Against Drunk Driving (MADD) launched the Campaign to Eliminate Drunk Driving, which is actually described as a blueprint for methods the nation can use to effectively eliminate drunk driving.

8 years after the launch of the campaign, tremendous progress has been made. MADD continues to build upon its successes in the fight against drunk driving, and it actively celebrates the success of some states, while calling others to action.

MADD has recently released a report rating all 50 states individually as on 2014 on their efforts to crack down on drunk driving fatalities. The states were awarded stars for passing legislation within various categories, and rated side by side throughout the publication. This annual Report to the Nation provides an overview of legislative accomplishments, highlights reforms, and provides a glimpse of what is on the horizon for the year.

According to these ratings and the collective of the statistics, 13 states stand with 5 star ratings in the latest report, including Maine, Kansas and New Mexico, with the highest over-all belonging to Virginia. Other states such as Montana, Vermont and Kentucky fall short in the rankings with the least anti-drunk driving legislation. This list gives people an opportunity to see where their state matches up.

Certain aspects of the laws were taken into consideration during this rating, including:

Specifically those that consider driving under the influence to be a form of child abuse.

There were quite a few states that achieved higher ratings due to their legislation. MADD applauded many of these states, saying in the report they were honored for their continued efforts to keep the roads safe and protect the public. Here are a few examples of states that did well in the rankings.

Colorado was noted as being successful in reducing drunk driving fatalities by highly incentivizing the use of ignition interlocks for all convicted drunk drivers through allowing a shorter license suspension period for those who chose to directly to an interlock system immediately after a conviction.

Due to the changes implemented in this state, statistics show that drunk driving deaths have shown a decrease of 19%!

MADD did however ask that lawmakers do more to stop drunk driving by requiring ignition interlocks for ALL convicted drunk drivers regardless of BAC.

Ohio is also doing a decent job, but MADD did acknowledge that the Buckeye State has the opportunity to do serious damage to drunk driving, since in 2014 Annie’s Law requiring ignition interlocks for all convicted drunk drivers was introduced, but the legislation ran out of time before being approved.

Other states were noted for having a less than proactive status as far as putting new laws or policies into effect that would further combat the death rate caused by drunk driving in their area.

The report MADD published calls Michigan out as a 2-star-state saying it has a lot of work to do to reduce their drunk driving fatalities. Lawmakers had extended the .08 BAC limit back in 2013 until 2018, but that was the only notable action according to the report.

MADD has called on Michigan lawmakers to make that .08 BAC limit permanent, and to enact some sort of legislation to require ignition interlocks for convicted drunk drivers. They even suggested more high-visibility in law-enforcement efforts.

Montana caught some heat as a “1-star state” for doing what MADD considers very little to reduce the danger of drunk driving in the state, claiming that last real effort put forth to try and face the issue was 12 years ago in 2003 when the state enacted the .08 BAC limit into law.

MADD has openly challenged the ligilature in their report to take action and provide law enforcement with the tools needed to address the issue of drunk driving.

This year MADD’s Campaign to Eliminate Drunk Driving continued to save lives and scored its most single-year legislative victories to date! 4 states passed all-offender ignition interlock laws, including:

That makes the count 24 states in total.

MADD also boasts research on a test vehicle currently being done in Sweden with the hope that the vehicle will ultimately be brought back to the United States, and we could possibly see the first car that can ONLY be driven by a sober driver in 2015!

With MADD trying to inspire state legislatures continued effort to push for innovations and enforcement of new laws to help restrict the growing concern of drunk driving across the country, it is possible that reports showing this information could keep growing, and these next few years more star-studded states could appear as drunk driving deaths experience a drastic decline. Sometimes a DUI charge isn’t quite enough, and an individual needs to seem treatment considering their history of drunk driving.

Fatal accidents across the country claim thousands of innocent lives, and all because of those who get drunk, and get behind the wheel. If you have been arrested for drunk driving in the past, or maybe just know the risks you have taken while under the influence, perhaps it is time to consider how many lives, how many families you put in harm’s way. Alcohol abuse kills, but it doesn’t have to. If you or someone you love is struggling with substance abuse or addiction, please call toll-free 1-800-951-6135