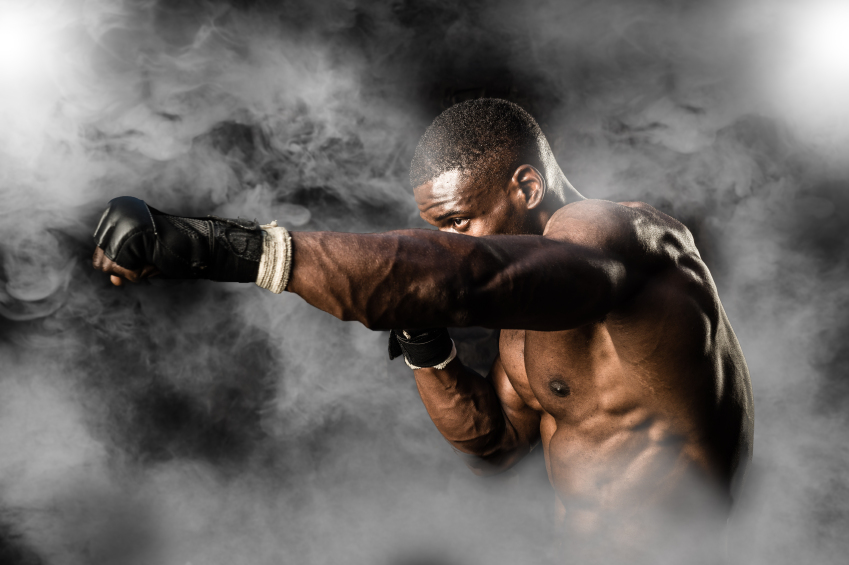 A little over a year ago we looked at the story of Ultimate Fighter Championship (UFC) light heavyweight champion Jon Jones, who at the time had been described by almost anyone who was an authority on ultimate fighters as the best pound-for-pound fighter in the world, and how Jones had enrolled himself in rehab after a UFC mandated drug screening came up positive for benzoylecgonine, a metabolite of cocaine.

The professional record behind Jon Jones was beyond impressive leading up to the substance abuse issue that was taken up quickly by the press and had a great deal of consequences for the fighter. At just 23 years old had already become the youngest champion in UFC history, but that didn’t stop him from getting himself into trouble abusing drugs.

Back when the story was breaking out about Jones going to rehab he had just defeated Daniel Cormier via unanimous decision at UFC 182, which marked his eighth successful title defense- actually the most in UFC light heavyweight history! Now Jones talks about being 5 months sober and how he looks forward to getting back in the Octagon with a new state of mind.

It would seem after last week’s UFC “Unstoppable” press conference in Las Vegas that despite his indiscretions the MMA community is ready to forgive the man known as Jon “Bones” Jones. Before his time in treatment and out of the Octagon Jones had often been villainized by fans during his dominant reign in his weight division, however he was greeted with cheers at nearly every turn during Friday’s event at MGM Grand Garden Arena.

Following an incident in Albuquerque, New Mexico where he fled the scene of a hit-and-run accident Jones was suspended indefinitely and stripped of his title. He later entered a plea agreement in the case and after demonstrating that he would fulfill the terms of his probation Jon Jones was reinstated by the UFC.

The former light heavyweight king will return to the Octagon on April 23rd for the first time in more than a year to face off once again against Daniel Cormier at UFC 197.More importantly, Jones says, he has a new outlook on life. Finally Jon Jones is being given an opportunity to get back the belt that was never truly taken from him, but the unstoppable “Bones” is ready for more reasons than one. This is clearly shown when looking at how there no love is lost between Jones and Cormier. Cormier seemed to discernibly displeased at the crowds adoration of Jones, and was booed repeatedly as he questioned the thought process of those in attendance. Jones couldn’t resist taking the opportunity to get in a few jabs at his rival while explaining his intentions to move forward from his troubles of the past year, stating:

“I had no clue what [Cormier] said over all those boos. There’s no secret I’ve had a lot of issues in my career. I think DC he wants me to sit up here with my head held low with a quitter attitude. I’ve went through my depressed moments and now I’m ready to get out of that and hold my head up high, forgive myself for some of the ways I’ve made mistakes and to move forward. He wants me to sit here all mopey; it’s not gonna happen.”

Jon Jones has stated since his recovery from his issues with drugs he is on a personal mission to prove to the world that you can get back on your feet after almost anything if you don’t give up on yourself. During the press conference Jones stated:

“We’re all on different journeys. Sometimes people mature faster than others. Sometimes it takes a few more mistakes to realize what they have and what they’re messing up,” Jones said. “For me I felt as if the last situation really brought me to my knees. I lost my respect nationwide. I lost my endorsements. I lost my job. I lost so much.

“For me this was rock bottom. Over the last year I’ve had the opportunity to be alone and work on my character outside of being an athlete. Today I stand here five months sober, feeling amazing and rejuvenated. And I’m excited to get back in here, get on the right track and put on some exciting fights for you fans.”

With Jon Jones himself being to open and adamant about his excitement to be making progress in recovery and about his second chance at being the champion fighter he set out to be in the UFC it does stand to support the idea that even a word renowned fighter can get knocked down hard by drug addiction, but that anyone with a fighting spirit can have an honest shot at bouncing back and changing their life.

Anyone can become a victim to substance abuse, from celebrities and athletes to every-day citizens. We all also have the same chance to fight to survive our illness, but we all need to start training somewhere and there are plenty of people out there who want to help. If you or someone you love is struggling with substance abuse or addiction, please call toll-free 1-800-951-6135