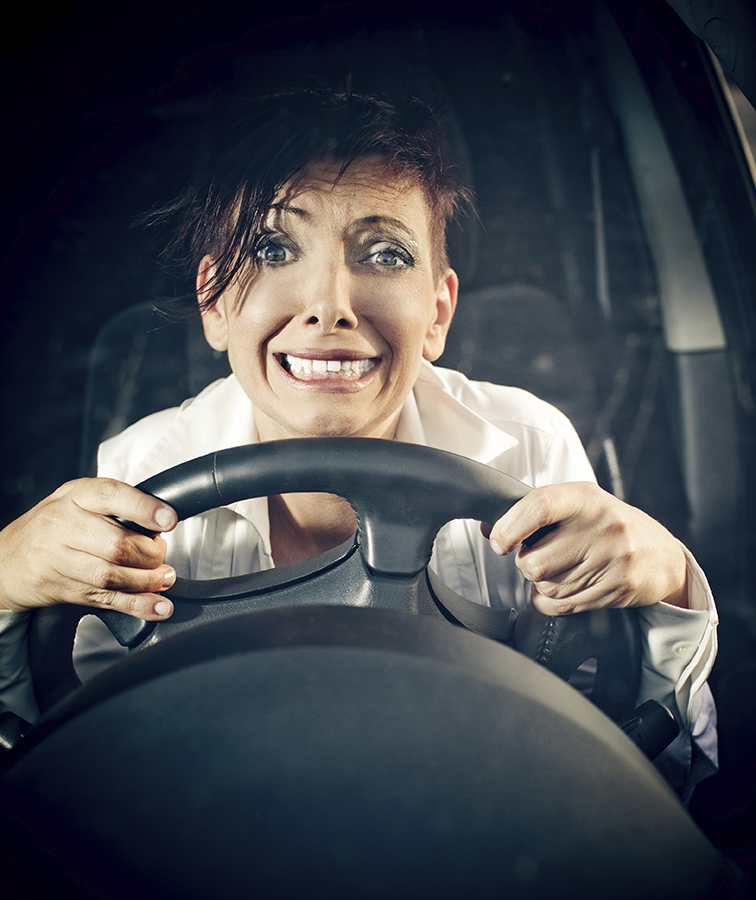 Ever seen one of the spy movies where the cars talk to you and drive for you?

Well these cars we are talking about… won’t do any of that… but the future might just hold new and improved safety features similar to the older breathalyzer systems gifted to multiple-DUI offenders.

Recent progress in automotive engineering may soon pimp your ride with the ability to sense when you are inebriated and stop you from driving drunk, thanks to a new system currently in development.

With drunk driving being such a threat to everyone on the roads when someone chooses to drink and drive, technology is finally catching up and the top of the cutting-edge devices are so promising researchers are comparing it to the seat-belt in terms of saving lives.

According to JT Griffin, government affairs officer for Mothers Against Drunk Driving (MADD), fatal accidents involving drunk drivers take the lives of about 10,000 people a year in the United States. Griffin in a proponent for this new generation of drunk-driving prevention devices, and says he believes they will make a significant impact on avoiding these deadly accidents. Griffin stated:

“We have a blueprint to eliminate drunk driving in America. In the next five to eight years, you’re going to see another great reduction in the number of victims.”

There are two main approaches being explored at this point:

The breath system would measure blood alcohol levels on a driver’s breath just like the standard breathalyzer, but instead it would use sensors mounted in front of the driver seat.

The touch system would be designed to test for alcohol under the surface of the skin using an infrared scanner that would activate when the driver touches either a start button or another designated surface in the car.

There is car technology from the past performing similar functions as far as breathalyzing, but they required drivers to blow into a tube or wait for the car to start. These new methods are less conspicuous, which makes the process less embarrassing for drivers. Either way if the driver’s blood alcohol level is above a legal alcohol threshold, the car just won’t start.

The current director of the Driver Alcohol Detection System for Safety (DADSS) Bud Zaouk recently made a statement in regards to the new wave of vehicle prevention gear,

“This is the single best opportunity we have to save lives,”

In 2008 Bud Zaouk headed the project in conjunction with the National Highway Traffic Safety Administration and the Automotive Coalition for Traffic Safety, an organization representing U.S. auto companies, and since has been part of the innovative process changing the face of responsible driver technology.

A number of experts and safe driving advocates have voiced support for the car-stopping systems, including MADD president Colleen Sheehey-Church, who’s son was killed in a drunk driving accident. Sheehey-Church stated:

“This car is going to be the cure. If this technology was available then, my son would be alive today.”

So how soon are we looking forward to seeing the safer streets brought to us by the tech of tomorrow?!

New and improved safety systems are scheduled to be ready in the next 5 to 8 years, said Zaouk. So not quite tomorrow… but still it’s coming soon!

If the idea makes you feel like its being forced on you, relax. Experts suspect the system will only be optional as a safety feature rather than required equipment in all new cars, and could probably replace current ignition interlock systems frequently court-ordered for people with prior drunk driving convictions.

This is a pretty awesome invention when you think about it. Not only does it offer a much easier and possibly more effective system for testing drivers with a history of drinking and driving, but it gives the average person the option to better protect themselves and the ones they love without making it uncomfortable and complicated.

I understand not making it a required element of new vehicles, but I think everyone should take the opportunity. Why not take the extra step to help make the world a safer place? Hopefully the technology lives up to its reputation and we see a definitive change in the next decade.

We live in an amazing age of technological advancement and exploration, and part of that is find new and creative ways to make our lives easier and our world a safer and better place. While addiction is not an easy thing to overcome, there are also innovations in medicine and modern holistic treatment that can make all the difference. If you or someone you love is struggling with substance abuse or addiction, please call toll-free 1-800-951-6135