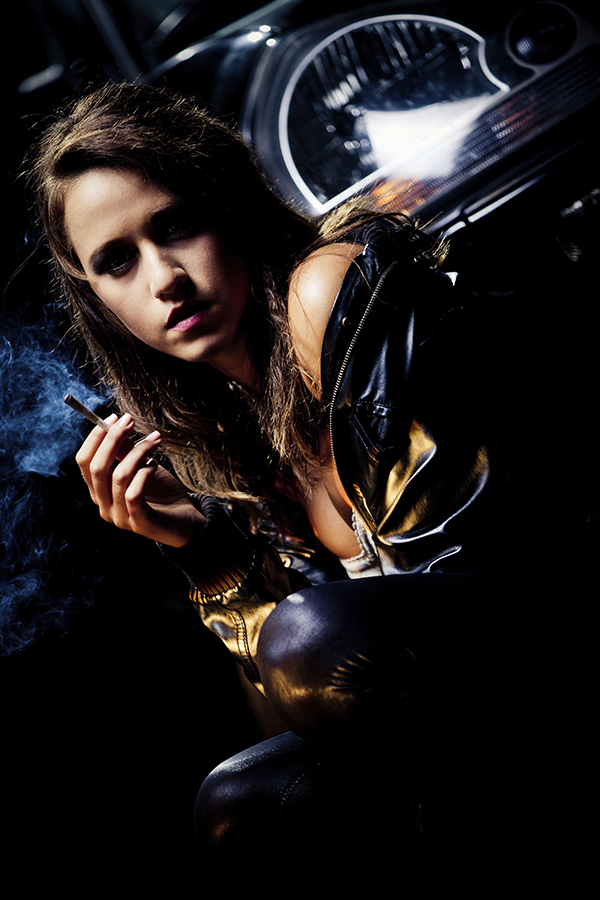 Drunk driving is a terrible and irresponsible action that too frequently results in death, whether for the driver, passenger or an unsuspecting motorist who becomes a victim in an accident. Drunk driving seems to be slowing down, and while some credit it to the efforts put forth by authorities to raise awareness or to technological advancements designed to provide safe alternatives for intoxicated drivers, the issue of driving while intoxicated has not completely disappeared.

There has been progress, and less people are driving drunk. However more people are hitting the roads high. Whether they are under the influence of marijuana or prescription drugs, according to two new reports from the National Highway Traffic Safety Administration (NHTSA), drugged driving is the new drunk driving. Apparently too many people think that they can ‘control’ themselves better depending on the buzz, but end up endangering lives anyway.

A recent study from another source stated that the rate of driving under the influence of alcohol has declined by nearly a third since 2007, but according to a 2014 survey an estimated 1 in every 4 people on the road tested positive for marijuana or prescription drugs. NHTSA Administrator Mark Rosekind was quoted saying,

“The latest roadside survey raises significant questions about drug use and highway safety. The rising prevalence of marijuana and other drugs is a challenge to everyone who is dedicated to saving lives and reducing crashes.”

The survey used for this data was taken every five years, whereby drivers can volunteer to pull over at an anonymous data-collection site. So these numbers do not come from arrest records. The survey found that in 2014

There is still no direct evidence the shows a correlation between marijuana use and accidents. NHTSA did determine that drivers who used marijuana were at a higher risk of car accidents, but the same can be said about how common marijuana use is among young men, who are already at higher risk of an accident than female drivers, regardless of marijuana consumption.

Mark Rosekind also expressed gratitude that some results had shown from the efforts to fight drunk driving, but acknowledged the urgency and importance of the need to better understand how illegal drugs and prescription medicines affect highway safety. In the past there have been people trying to create and perfect devices that can be used like marijuana breathalyzers, but as of now none of these had proven wholly effective.

So for now, the best tool that we have to stop drugged driving from taking up the mantle where drunk driving is falling behind. With marijuana reform, the plague of prescription painkiller problems, and a war against opiate overdose and other dangerous narcotics, this battle is an essential one. Getting behind the wheel under the influence, regardless of the substance, is a blatant disregard for the lives of those around you, and your own.

Drugged and drunk driving are both terrible and deadly actions that can always be avoided. If you find yourself so out of control that you are repeatedly in this situation, or getting arrested for DUI’s, then it may be safe to say you could use some help before someone gets hurt. If you or someone you love is struggling with substance abuse or addiction, please call toll-free 1-800-951-6135