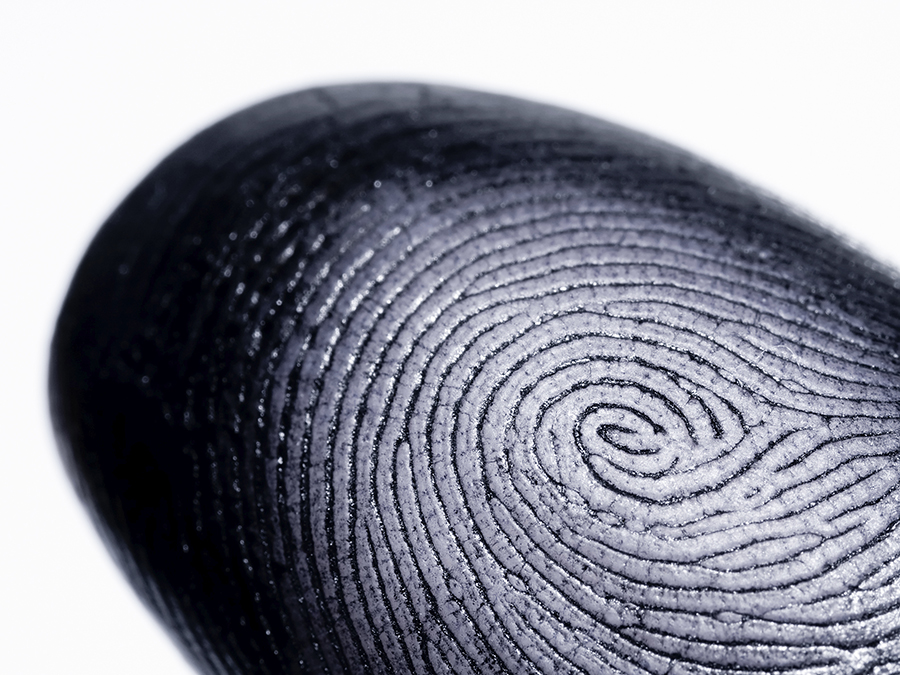 Recently there has been a lot of talk about new technologies being developed in regards to drug testing and new devices that have been developed here or there that are designed to detect specific narcotics. From marijuana breathalyzers to alcohol consumption wrist bands, there are all kinds of new inventions or techniques that are being used to identify when someone is getting a little past their limits, and now we are entering familiar secret-spy sounding territory.

Research has just been published in the journal Analyst that aims at demonstrating a new, non-invasive test that can detect cocaine use through a simple fingerprint.

Your probably wondering how can they know for sure your using? After all couldn’t traces of the powder just be in your skin if you handled it or something? Well actually this new fingerprint method can determine whether cocaine has been ingested, rather than just touched.

All previous fingerprint tests have employed similar methods as this most recent development, but they have only been able to show whether a person has touched cocaine, and not exactly if they have actually taken the drug.

University of Surrey led a team of researchers from several different schools, pulled together like a nerdy Justice League that included:

This conglomerate of chemistry geniuses and other science scholars used different types of an analytical chemistry technique known as “mass spectrometry” to analyze the fingerprints of patients attending drug treatment services, and the prints were tested against more commonly used saliva samples to determine whether the two tests correlated. Lead author Dr. Melanie Bailey from the University of Surrey stated:

“When someone has taken cocaine, they excrete traces of benzoylecgonine and methylecgonine as they metabolise the drug, and these chemical indicators are present in fingerprint residue. For our part of the investigations, we sprayed a beam of solvent onto the fingerprint slide (a technique known as Desorption Electrospray Ionisation, or DESI) to determine if these substances were present.”

According to Dr. Bailey DESI has been used in the past for a number of forensic applications, but no other studies have shown it to demonstrate drug use such as this.

Back to the Future

Researchers believe that the applications for this test could be far-reaching and could make a vast impact in the justice system. Drug testing is routinely utilized in:

While we have relied on urine tests and other methods, these forms of traditional testing methods have limitations. Blood testing requires trained staff. Urine testing brings up privacy concerns. Bodily fluids can create biological hazards, and often these kinds of tests require for particular storage and disposal methods and off-site analysis. So it creates a whole realm of other obstacles.

But beyond all that even is the concept that makes this kind of testing always feel like something out of a scifi movie or a spy-thriller. Dr. Bailey added,

“The beauty of this method is that, not only is it non-invasive and more hygienic than testing blood or saliva, it can’t be faked. By the very nature of the test, the identity of the subject is captured within the fingerprint ridge detail itself.”

It is anticipated that this technology could see the introduction of portable drug tests for law enforcement agencies to use within the next decade. According to Dr. Bailey there are already companies working to miniaturize mass spectrometers to make mobile finger-print drug testing a thing of the present. It not only becomes more easily accessible for law enforcement, but it is also safer on several levels for the individuals being tested.

So the only question left is; how long before we have this for other illegal substances. How long until we can detect heroin and other opiates or MDMA from someone’s fingerprint? And how much will this change the war on drugs?

Drug testing can be huge to keeping the streets safer from drugged drivers, and it can change a lot about how drug treatment is handled and monitored, and that could help save lives. If you or someone you love is struggling with substance abuse or addiction, please call toll-free 1-800-951-6135