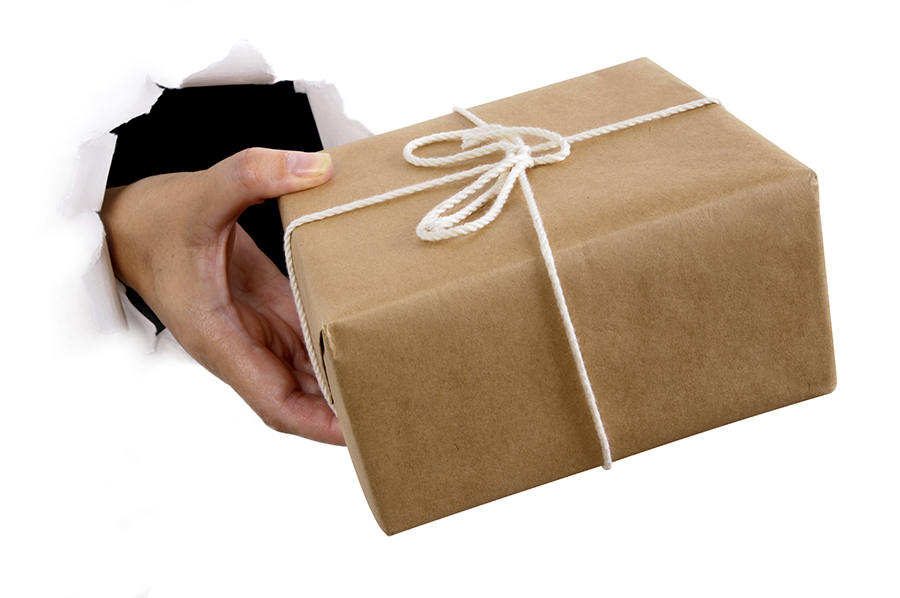 We can’t seem to hear enough now-a-days about how the digital world and the expansion of our mobile technology are altering the way drug use and drug policy is being handled. This coupled with the growing call for drug policy reform, and the fact the marijuana is becoming legal for medical use in some states, especially after the midterms, means that there was sure to be some people ready to step up and offer a new mobile service for the consumer.

While this may not be the same as the Dark Web and their black-market style trafficking, or the digital dealers tagging their products on Instagram, will apps designed for delivering medicinal marijuana present a more serious problem, or can they be properly regulated?

Putting a Stop to Nestdrop

Enter Nestdrop, a Los Angeles-based smartphone application that recently pursued the goal of becoming the first mobile medical marijuana logistics service in Los Angeles, to provide deliver services for those who are now permitted to use marijuana for medicinal purposes.

Nestdrop was actually launched this summer, and the company claims that using their business model they are not violating any laws, because they don’t handle the marijuana themselves. The Nestdrop services claim to simply connect distributors with patients.

Unfortunately for the new digital drug traffickers Judge Robert O’Brien disagreed, and on December 23rd the judge ordered that the Nestdrop Company shut down this business. Judge O’Brien explained that his decision was based off voter-approved law called Proposition D which bans any form of medical marijuana delivery. Michael Pycher is the Co-founder of the controversial Nestdrop app, and Pycher has stated that for the time being the app will continue to provide its alcohol logistics service and drop its medical marijuana delivery option, but in the future Pycher plans to resume that branch of the business.

Where Nestdrop has been put on pause, the already well know Uber app typically used for ride-sharing may be next in line to capitalize on this evolution of enterprise through a trial the company actually just launched this past August of a program known as the “Uber Corner Store.”

The “Uber Corner Store” feature lets users purchase drug store medicines and other various over-the-counter products. The program was originally only offered in specific neighborhoods throughout Washington, D.C. so not all Uber users would have been able to testify to this delivery experience. However the plan is to expand the “Uber Corner Sotre” option by next year.

How does the “Corner Store” option work, and why is it any different? Someone using Uber can click on this feature through the app and request a driver. After selecting this option the user will receive a text message with a list of available items for purchase from the “Uber Corner Store”.

The regular Uber users account is billed once the driver confirms the details of the delivery, and they’re off to the races. Uber has already experimented with delivery options. They also began a courier service out of Manhattan, but the app has never dealt in anything nearly as controlled or controversial as medical marijuana.

The truth is, of course a business would consider that in an area allowing the production, sale, and consumption of marijuana its advantageous to find a way to get their foot in the door, and a delivery service has all the potential in the world. Travis Kalanick, founder of Uber made a statement last December saying,

That being said, Uber is also known to promote safety and not irresponsible and reckless behavior, they actually partnered with another app called Breeze which is designed to curb drunk driving with a portable breathalyzer which operates via Bluetooth.  Once the Breeze app determines that the user is too drunk to drive, it can contact Uber to request a ride home. So while Uber does aim to provide a service for medical marijuana that may come with some legitimate concerns, it does so with a history of doing things with the intentions to provide safe alternatives to risky behaviors.

So one might wonder will the Uber app be able to get by with the way they handle their delivery services. Will the Nestdrop app continue to be barred from carrying out the task of driving medical drugs from door to door? What other options may become available in the future for people to slip under the radar with drug trafficking?

The drug trade may be changing, and the world may even be changing the policies surrounding drug use, but for addicts change comes from learning how to live again. If you or someone you love is struggling with substance abuse or addiction, please call toll-free 1-800-951-6135