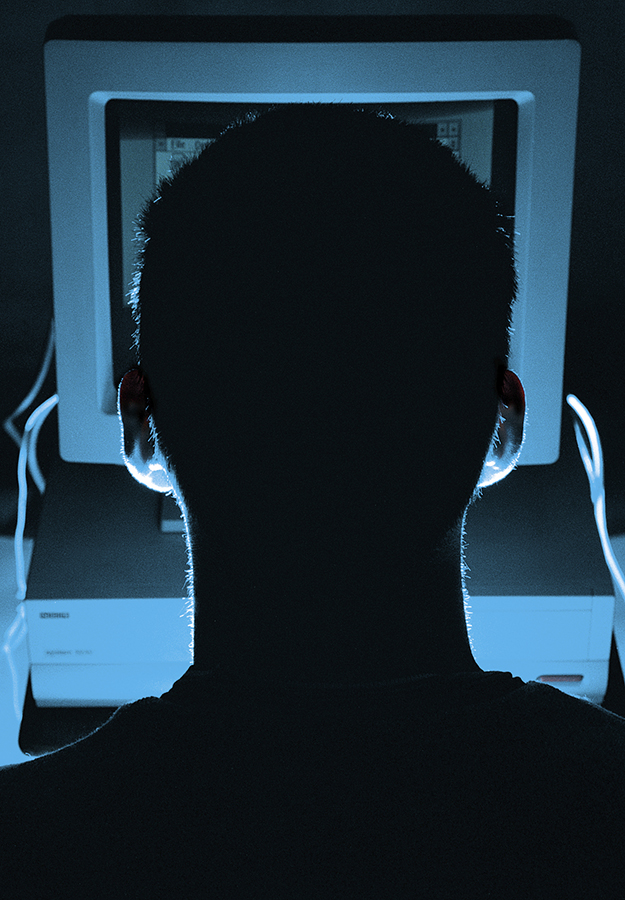 The war against cyber drug cartel Silk Road stirred quite a bit of controversy in its first time online, and Silk Road 2.0 followed in stride with infamy and other services. Although the two sites were shut down after a series of investigations that unmasked young hackers claiming to be ‘revolutionaries’, another installment sprung up and the illustrious enterprise of the Dark Web was once again full of digital drug dealers.

Some users speculate this is only the beginning of a vast spreading web of elite internet empires, while other experts and authorities say that as time goes on, the quicker these sites are being shut down and the harder it will be for the hackers to escape. So with recent reports, let us take a look at the status of the war on the Dark Web.

Thanks to joint international law enforcement maneuvers code-named Operation Onymous, the servers and services of some sites were recently seized, throwing many online communities that hide behind virtual anonymity via the Tor network into a literal frenzy.

The action followed the arrest of Blake Benthall, Silk Road 2.0’s 26-year-old lead administrator. Benthall, also known by his online handle as Defcon, was apprehended in San Francisco after making a $72,000 bitcoin purchase. Bitcoin is the anonymous currency used on Silk Road.

The following day, the FBI and the Justice Department’s Criminal Division, working with 16 EU nations, made numerous press releases celebrating what some call a large win in the drug war, especially against the swelling dark-net market.

A total of 27 dark-net marketplaces were shut down alongside Silk Road 2.0, including largely ranked drug markets:

As if to rise up with a vengeance, a mere six weeks after the high-profile Operation Onymous seizures, business is once again sharp and seething at the dark-net marketplaces. While actual numbers are unavailable, the official marketplace list of Deep Dot Web indicates that black market entrepreneurs have opened several brand-new marketplaces, such as Middle Earth and SilkKitien.

As these sites keep up with business as usual, Real Hosting, an anonymous Tor hosting service, has reported numerous weekly requests from people interested in starting new ones. UK vendor of the powerful psychedelic drug DMT “ChemicalLiberty” stated recently on a forum at the Evolution marketplace.

“In our lifetime we will see massive revolution and redistribution of wealth and power. The unimaginable consequences of this transformation will happen faster than anyone dares predict.”

Robust declarations such as this have been standard among buyers and sellers even since the original manifestation of Silk Road back in February 2011. But is the confidence justified?

Earlier articles have tracked the activities of Silk Road related arrests and actions being taken to further future efforts to combat this kind of cyber conduct, but just a few notes:

Most of the active vendors abandoned Silk Road 2.0 after a huge hack that lost a lot of money for the site, in favor of other large markets such as Evolution and Agora that provide better security.

The Evolution site has tripled its sales over the past five months, but this market accepts stolen credit card information and credit card dumps, a service widely viewed as immoral and contrary to the standard “victimless crime” mentality that Silk Road started with.

According to experts and researchers the libertarian ideals behind Silk Road were about giving everyone free choice. The dark-net smugglers of Evolution have surpassed drugs to the more frowned upon fraud. But not all of its members see credit-card fraud as a deal breaker.

Evolution does, however, draw some moral red lines, outlawing:

Veteran users of the hidden services may have abandoned Silk Road, but the name and brand have not been abandoned. A small marketplace called Diabolous quickly re-branded itself as Silk Road 3.0 Reloaded in an attempt to capitalize on the legend’s name.

But Deep Dot Web has banned the listing of the market due to the re-use of the Silk Road name, and many users recommend avoiding the newest imitation. Many users share the opinion that trying to keep the Silk Road name alive is counterproductive to the real cause behind it.

If authorities have the power to de-anonymize Tor, then these markets are done, because the Dark Web is only possible with Tor style networks.

The Truth of Tor

Tor is the most sophisticated means for hiding the physical locations of dealers utilizing the Dark Web while browsing, and also allows for the creation of hidden sites running off of servers that may not even “know” the sites are there.

Without the use of a network like Tor most internet drug marketplaces are shut down quickly and easily. When this happens a federal subpoena will reveal the records of whoever rents the server space, because there is no extra identity protection. Although even with this added security sites like Silk Road are getting taken down. That just goes to show there may be far too much vulnerability in Tor’s infrastructure to rely on the security.

The War on the Dark Web

Many hackers and vendors have not been deterred by the events that brought down the 27 sites, or the continued investigations into online drug trafficking. Most believe that as the war on the Dark Web rages, smarter programmers with stronger software and innovative tactics will rise up, and for every site taken down, more ‘revolutionaries’ will step up to fill the void.

James Martin is an Australian criminologist who actually had a similar opinion. As the author of Lost on the Silk Road, a study of how online communication technology is transforming crime, Martin believes that dark-web commerce is quite sustainable, and many marketers are in for the long haul. In an email he explained,

“As further site closures are achieved, the surviving cryptomarkets will adapt and improve site security. Unless there is a follow-up operation sometime soon, particularly one that results in a large number of arrests—something that Onymous did not achieve—then cryptomarkets will continue to grow and diversify.”

The supply and demand for drugs, and for making money off of drugs, has not been curtailed by these recent arrests and dismantled drug empires. The drug trade has existed long before these trafficking tactics, and some speculate that with smartphones and other new inventions constantly evolving the way the internet works we may be seeing even more fascinating innovations in how dealers avoid detection and use the wireless waves of the world’s WiFi to wage war on the Dark Web.

While opinions on Silk Road and the evolution of internet illicit drug industries have varied in capability and conception, the idea that the war on drugs is still alive may mean more difficult decisions for those desperately trying to escape addiction. If you or someone you love is struggling with substance abuse or addiction, please call toll-free 1-800-951-6135. We want to help. You are not alone.