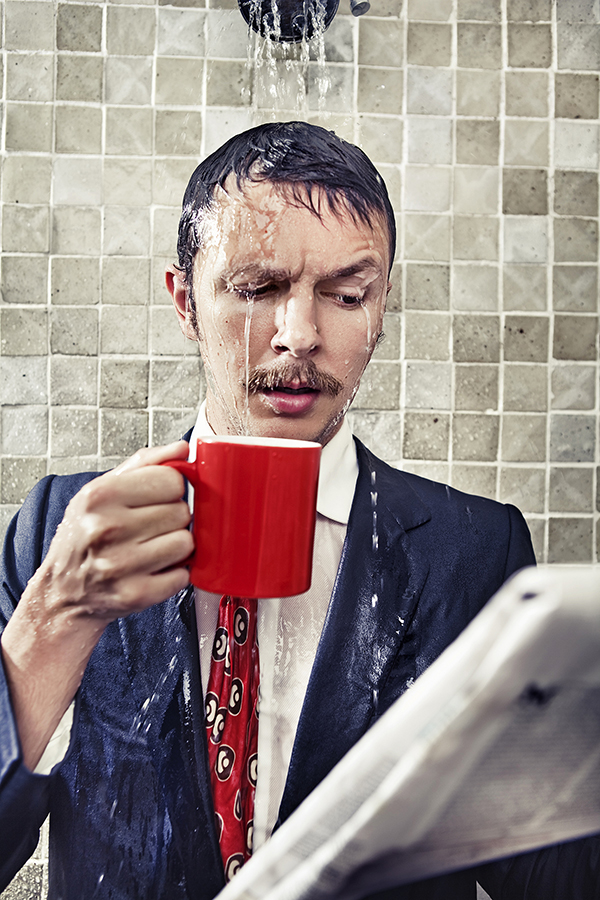 I present: the next edition of our Crazy News Stories of the Week. Enjoy.

A drunk man, wreaking of booze, hopped on an electric mobility cart and drove around Publix, a popular grocery chain in Florida, proceeding to crash into other customers and a store display before police officers put a halt to his drunken joyride and cuffed him, according to statements in an arrest affidavit.

When an officer at the Publix store, the store manager was following Wayne Morgan Jr., 47, as he cruised around on a store electric mobility assist cart.

The manager said Morgan ran into people, cursed and was rowdy and loud. Police noted Morgan smelled strongly of alcohol and slurred his speech.

Two officers “escorted Morgan to the ground” and handcuffed him. Morgan was arrested on disorderly intoxication and resisting an officer obstruct without violence charges.

Joshline Cob, who was on a doing a rent-to-own program for the TV, planned a fake burglary in order to keep the TV and get out of making the payments.

Cob called Fort Myers, Florida cops to report that his 70” TV was stolen. But detectives later learned that a neighbor was holding the TV for Cobb, records show.

According to the report, Creamer punched her sister in the face, knocking her to the floor. The victim twin tried to kick Creamer to get her away while Creamer continued to punch, scratch, and pull her twin’s hair.

When a deputy arrived on scene, Creamer’s twin sister was on the balcony of her apartment, bloodied face, from where she had been yelling to neighbors to call the police. Creamer was banging on the front door, screaming obscenities and yelling at the officer, according to the report.

Creamer is being charged with domestic battery and was taken to the Manatee County jail. She was released on bond.

The two men ended up in the back seat of the patrol car after deputies got a report of a suspicious person. Daniel Gargiulo, 39, was arrested the day of the incident back in September while Michael Rochefort, 38, was arrested Friday.

Deputies arrived on scene to find a four-door silver Nissan parked halfway in the road. The driver, Gargiulo, had blood on his shirt, pants and arm and appeared to be on narcotics. Deputies would later find drugs and a burnt spoon in the vehicle along with Louis Vuitton purses and power drills, according to the report.

Another deputy on scene immediately recognized Rochefort as a suspect in several residential burglaries throughout the county.

The estimated loss to the two families that were burglarized was $3,436.

While in the back of the cruiser, and while a camera was pointed at them, the two tried to construct an alibi by blaming the stolen items on a supposed third man they said they dropped off at a gas station.

However, after checking the gas station surveillance video, deputies didn’t see any of the men at the station.

After Gargiulo asked Rochefort how they would explain to the deputies how they know the other man, Rochefort responds, [tell them] “he used to live across the street.”

Gargiulo: “I wanna see what they’re pulling out.”

Rochefort: “Everything … What’s that paper?”

Rochefort: “Uh, huh. Maybe it’s a pawn receipt or something? You don’t have pawn receipts do you?”

Gargiulo would get upset seconds later, asking Rochefort what else investigators were pulling out of the vehicle.

Gargiulo is being held in Palm Beach County Jail in lieu of $1,138,000 bail, facing drug trafficking and drug possession charges. Rochefort is being held on $18,250 bail and faces a failure to appear charge. Both men also face burglary, criminal mischief, and grand theft charges.

Ashley Malcolm, 25, was in the process of hopping into her getaway vehicle when she pocket dialed 9-1-1 and could be heard admitting to stealing from a Wal-Mart. The call, which lasted 18 minutes, allowed authorities to track her down, according to the call released by the Volusia County Sheriff’s Office.

Malcolm could be heard ordering her friend to get into the truck and start driving.

During the call, Malcolm can be heard barking orders to her friend on which streets to take. When the friend tells Malcolm to stop yelling at him, Malcolm snaps back, “You’re not in trouble right now,” she says. “You had nothing to do with it. You weren’t inside Wal-Mart stealing.”

Malcolm also talked about chemicals to make methamphetamine that were in the truck, according to the 9-1-1 call.

After tracking down the vehicle, authorities arrested and charged Malcolm with retail theft and unlawful possession of chemicals. She was being held Friday evening in the Volusia County Branch Jail on $3,000 bail.

The driver was not arrested.

If you or someone you love is struggling with substance abuse, please call toll-free 1-800-951-6135 to speak with an Addition Specialist today.