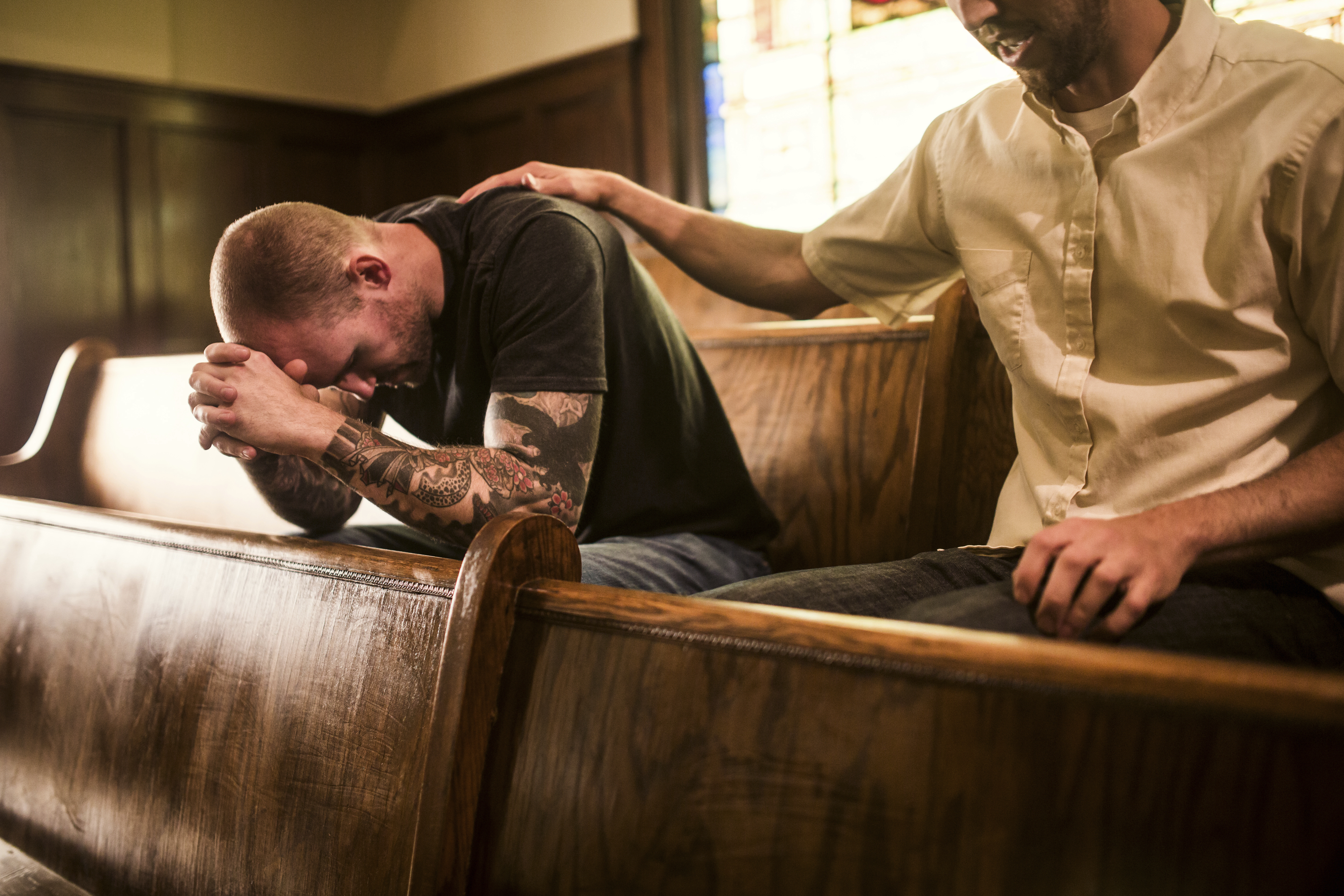 It has been heavy on my heart when hearing about the outbreak of overdose deaths in Buckeye country, and it has broken my heart to see people I have known all my life struggling with substance abuse and addiction as I have. But along with hearing about the stories that trouble me, I’m happy to report on something that brings hope.

This past weekend several hundred Ohioans gathered together at Dodge Park in Franklinton in solidarity for fighting back against this epidemic. This was a two-day Hope Over Heroin event to offer free heroin-addiction support to the public, along with food and live music.

Hope Over Heroin (HOH) is a faith-based effort made up from different communities. According to their website Hope Over Heroin launched back in the summer of 2014 after a streak of devastation. The site front page states:

“Hope Over Heroin is a collaborative ministry led by Pastors in Ohio and Kentucky who came together to connect the Body of Christ in order to Break the chains of the Addicted!”

All of which ultimately contributed to this combined effort to fight back. Since then, the Cincinnati-based movement has gone mobile. Now Hope Over Heroin brings its mission to cities all over Ohio, and now parts of Kentucky and Indiana. Still on this year’s schedule for events is:

These events include a collective prayer march for raising awareness and even water baptisms for those inclined.

The Reverend Jeff Leslie, of Judah Tabernacle on the South Side, joined other pastors and volunteers onstage Friday to talk about hope to the people who came to the event. During his time on stage he stated,

“We want the community to come to the awareness of the epidemic of heroin that is here, and offer the opportunity to get freedom from that and not have to stay in that condition.”

Reverend Leslie believes faith in a higher power offers a great companion on the road to recovery. Of course, many 12 Step fellowships can concur with this idea, as the presence of the phrase “higher power” is part of the language of these rooms. While 12 Step fellowships are typically completely separate from any specific faith, they give respect to the efforts of religious organizations for their help in the healing process of countless addicts who are recovering.

Faith and Non-Faith for Hope

Another important thing about Hope Over Heroin is no one is denied resources based on spirituality or religious status. There were approximately 30 churches participating in the Dodge Park event. These groups work without bias to connect on-hand representatives from 35 different treatment services to those in need.

Even non-religious volunteers and participants are seen gathered together for group prayer and blessings. These events may be organized by faith-based groups, but they accept those from all walks of life with compassion. The churches still minister to the public, but the resources they make available are across the board. After all, it doesn’t make sense to go out waving the banner or spiritual power if you are unwilling to show love and empathy for all.

Programs like this should restore some faith in humanity for even those who are strongly opposed to faith fellowships. The fact that community leaders are organizing to help right back is amazing and inspiring. Holistic healing is based in the idea of integrating mind, body and spirit into the recovery process regardless of religious affiliation. Putting saving lives first it critical to making a difference in changing lives. If you or someone you love is struggling with substance abuse or addiction, please call toll-free.