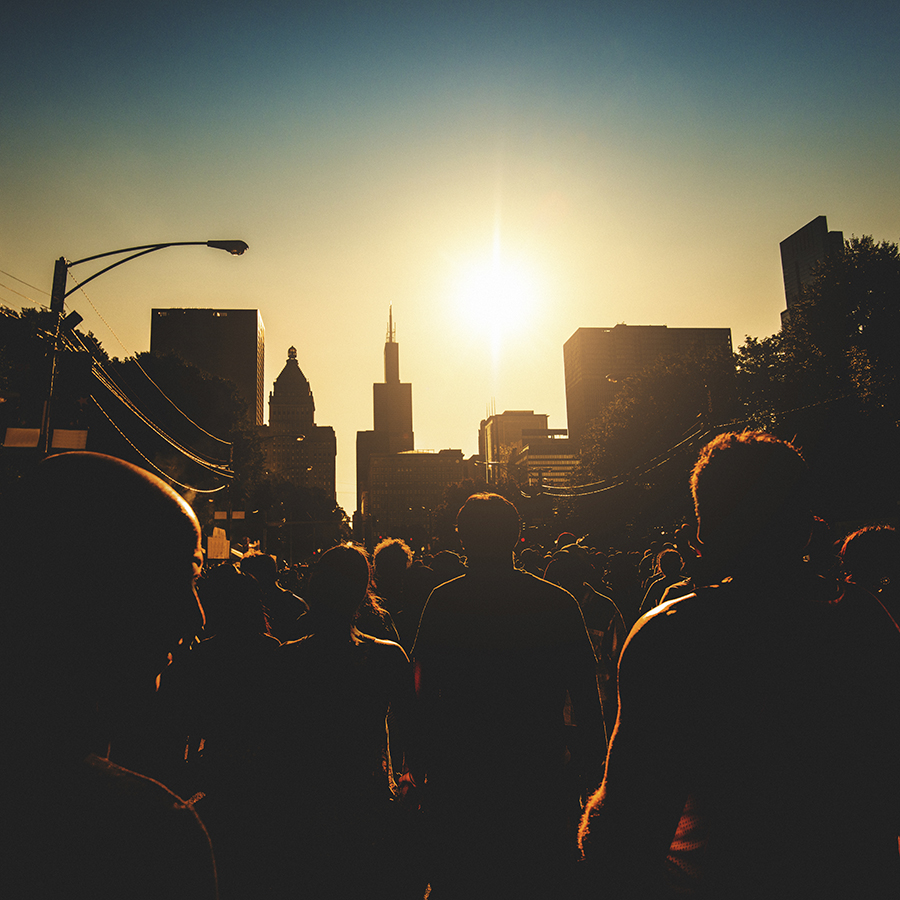 What exactly is empathy?

Empathy is defined in a broad range of emotions, and most common is the ability to understand and share the feelings of another. It is the capacity to identify with what someone else is feeling through their frame of reference, and to actually care and have a desire to help.

To credit that description empathy is an incredible thing for the heart and soul, and some are now suggesting it has physical effects on the brain. One question these findings lead me to ask is, is empathy the future of our evolution?

New research has determined certain types of empathy can be predicted by looking at physical differences in the brain, cultivating a fascinating possibility of empathy being able to be increased by training, or that it might be possible for people to lose their empathy over time.

Another inspiring implication is it may be possible to develop our brains by utilizing our capacity to empathize.

“Affective empathy” was described by a team of researchers at Monash University as someone having a strong emotional response to what someone might be feeling or thinking.

The researchers found that people who have “affective” empathy have denser grey matter in a certain region of the brain compared with those who have “cognitive” empathy, which was defined as people who have a more logical response to another’s emotional state. Co-author of the study Robert Eres commented on the findings saying:

“People who are high on “affective” empathy are often those who get quite fearful when watching a scary movie, or start crying during a sad scene. Those who have high cognitive empathy are those who are more rational, for example a clinical psychologist counselling a client.”

So what else can be learned from these shades of grey in the brain created by empathy?

“Voxel-based morphometry” is a neuroimaging technique which analyzes the density of a type of brain tissue called grey matter.

Using 176 people and data from the voxel-based morphometry the team searched to find out whether they could predict of how people would score on a test that rated them on a scale of affective to cognitive empathy based on the grey matter.

The survey found people with high affective empathy also had denser grey matter in a region folded into the center of the brain called the “insular cortex.”

Conversely, they found that people who scored highly for cognitive empathy had denser grey matter in the “midcingulate cortex,” a region found just above the connection between the two hemispheres.

The researchers published their paper in the journal NeuroImage, and in this document they claim these results provide validation for empathy being a multi-component construct, which suggests affective empathy and cognitive empathy are differentially represented in brain morphometry.

Additionally, the authors say this could be used as evidence to support the concept of empathy being represented by different structures and brain cell populations. So we may be closer to finding out which different segments of the brain control how we connect to the feelings of others.

So if empathy can be linked to differences in the brain’s physiology it can lead us to question if changes in those regions alter people’s capacity to understand how others feel. So can changes in our brains structure make us more or less compassionate and understanding?

If these areas of our brain aren’t exercised and expanded, will our ability to identify with the emotions of those around us be lost? Can we teach our brain to feel one way or the other just by using it differently?

Can damage to these brain structures, as a result of a stroke for example, lead to impairments in empathy?

On the flip side, can training people on empathy related tasks lead to changes in these brain structures?

Can we develop our brains to elevated functioning in specific areas simply by practicing empathy?

Wouldn’t it be amazing to learn we can become wiser, smarter and mentally stimulated simply by identifying with one another? The concept probably doesn’t sound too abstract, but it opens the imagination to other amazing possibilities, like maybe even being able to treat mental health and promote mental growth simply by being compassionate.

In active recovery we see a lot of this altruistic idea of becoming better by helping others and practicing selflessness and other principles to promote well-being in others.

What if the key to our evolution lies in our ability to care about each other?

Mental health and addiction have a lot of stigma attached to them both, but compassion in a lot of ways is key to changing the stigma and finding new ways for recovery to be possible. There are thousands of men and women out there who want to be part of that journey, and yours can begin with a decision to make a change. If you or someone you love is struggling with substance abuse or addiction, please call toll-free 1-800-951-6135