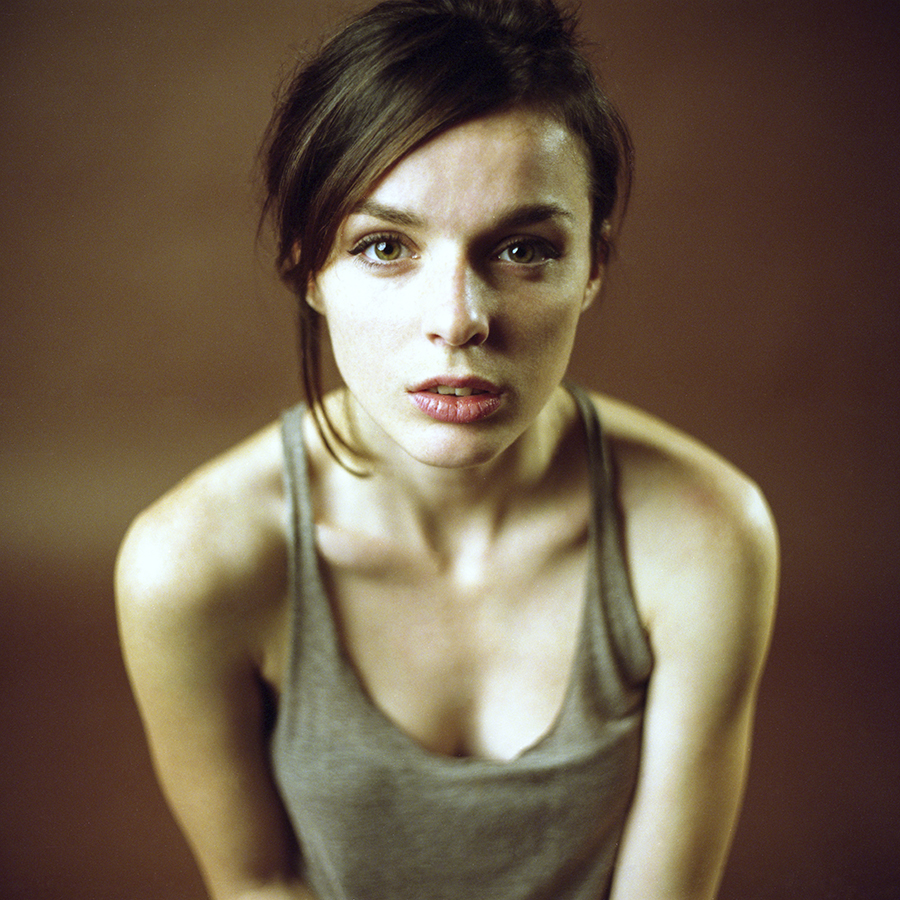 Sadness is a part of life, and every once in a while we all experience the slump that comes with a bad case of the blues. Our troubles are often what make our joys more special, but depression is a much more serious side of sadness that can be debilitating and even lethal. Far too many people suffer from depression that goes on untreated until they resort to implosive behaviors such as substance abuse, self-harm or even suicide.

Suicide claims a life every 14 minutes in the U.S., and the situation is only getting worse.

That means in the time it takes me to write this article, edit and post it, more than a dozen men and women will have taken their own lives. I had to let that sink in for a second…

The Center for Disease Control and Prevention (CDC) has tallied up more than 41,000 people who die by suicide each year in the United States. Suicide is actually the second-leading cause of death in people aged 15 to 34 years. Over 90% of the people who take their lives suffer from some form of mental illness. Primarily the most common factor is depression.

Women and men experience many things differently, for reasons both biological and environmental, so it is no surprise serious depression affects men and women differently.

Now a new study is saying there are numerous genes regulating the activity of a neurotransmitter in the brain which have been found to be abundant in brain tissue of depressed females, suggesting a genetic diversity between men and women with depression.

According to the research conducted at the University of Illinois at Chicago this new discovery could be one of the underlying causes of the higher frequency of suicides among women, giving experts new information to change what we know about depression treatment.

If we are going to talk gender in terms of depression and suicide, statistically we should note:

The risk of suicide is associated with changes in several neurotransmitter systems.

Monsheel Sodhi, assistant professor of pharmacy practice at UIC, studied the autopsy tissue from brains of psychiatric patients who had passed away. Sodhi noted that female patients with depression had abnormally high expression levels of many genes that regulate the glutamate system.

Glutamate is the major excitatory neurotransmitter in the brain, and the glutamate system is widely distributed in the brain. Many abnormalities in this part of the brain have been linked to several other issues, including:

Sodhi and her colleagues were intrigued by recent studies that found that methods of treatment aimed at altering the glutamate system activity can rapidly eliminate depression in 2/3 of patients who do not react to conventional antidepressant treatments.

Conventional antidepressants target the monoamine systems, which secrete the neurotransmitters:

So of course this makes sense since these neurotransmitters are typically closely related to pleasure sensors and such, so the research team was of course interested in why a different aspect of the brain would have even more of a reaction.

In the new study, published in the journal Molecular Psychiatry, Sodhi and the team compared both females and males with depression to subjects who had never experienced psychiatric illness. Even more specifically Sodhi noted that many of the depressed patients had actually died by suicide.

What the team found was that females with depression had the highest levels of expression of several glutamate receptor genes. This may be an indicator as to why women are more prone to depression.

In addition, three of these genes were found to be elevated in both male and female patients who had died by suicide, which according to Sodhi indicates that females with major depression who are at high risk of suicide may get the greatest benefit from antidepressant drugs that act on the glutamate system. The study also suggested:

Only one-third of patients achieve any form of considerable remission from conventional treatments for depression, and many of these methods take some time; time which Sodhi and others believe is too likely to run out.

Hopefully with information like this pointing at genetics and brain chemistry for clues and causes we can see some new revolutions in how the world both views suicide as a stigma, and how we as a society are able to identify and treat mental illness like depression.

Suicide is never the answer, it is only a permanent escape from temporary problems we all have the ability to get through, and I say this as a suicide survivor. But far too many people struggling with depression, addiction and other compulsions that push them to that place of hopelessness. But there is always hope. If you or someone you love is struggling with substance abuse or addiction, please call toll-free 1-800-951-6135