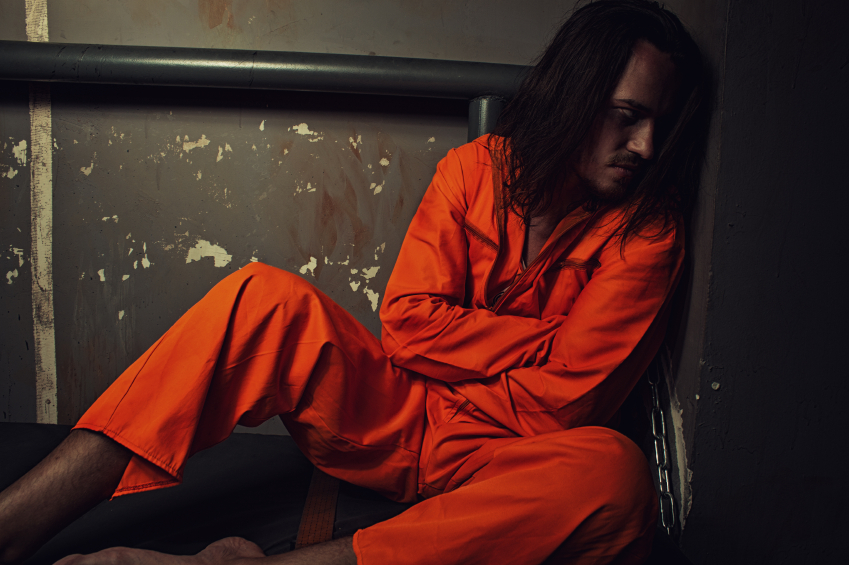 I remember a while back when I first started writing for the Palm Partners blog there was a day the other writer Cheryl, who has since moved on to pursue a passion in social work and continued education, had mentioned to be there was a page on Facebook called “Humans of New York” (HONY) she was following that I should check out.

At the time, I didn’t think much of the suggestion until I saw some of the photos and was pleasantly surprised by how inspiring or compelling it could be to just look at some beautiful portraits and captions about the people in the images, but Humans of New York became something I followed pretty regularly- making me just one of over 16 million Facebook followers.

These galleries are like a beautiful mix of micro-blog articles and documentary photography which have as a collective redefined and uplifted the power of compelling portraits coupled with personal stories. The photography and the stories attached have this ability to let us relate to the point they make us laugh, cry, or motivate us into action.

But one of the biggest influences of Humans of New York is that these images make us experience the humanity of the people of New York and beyond, which gives them even more power to teach us how to understand and empathize with people totally different from us… including drug addicts.

We’ve heard it before, right; with great power comes great responsibility… Well with the power of compassion Humans of New York has to reach such a broad audience across the sea of social media, it seems they should have some awareness to some responsibility to inform and expose the realities of humanity to those who don’t know the true depth of different cultures and circumstances, in order to help make the world a better place by bringing people closer together.

Apparently Humans of New York is well aware of this responsibility, because in the past week the page has featured a number of posts to its gallery that have been especially expressive, intense and heart wrenching as they cross-reference the War on Drugs through sharing stories of people who are incarcerated in five different federal prisons across the Northeast, including prisons in:

Given the overwhelming statistics of inmates who are incarcerated for non-violent drug offenses, there is an devastating number of both men and women serving unconscionable sentences when compared to the nature of the charges brought against them, and many have been profiled in the series in great detail, revealing that many actually struggled with addiction and poverty, leading them to their actions that brought them to prison.

One picture and story from female prisoner from the Federal Correctional Complex is Hazelton, West Virginia actually got me a little choked up. The quote used for the caption stated:

“This is my fifth time in prison. Every crime I’ve committed has come from my addiction. Best case scenario is I get out of here, rebuild my life, and join the one percent of people who have beaten a meth addiction. Worst case scenario is I become no more than what I am today. And honestly, if I mess up again, I hope it kills me. Because I don’t want to keep hurting people.”

This was posted about 2 weeks ago and since it has received:

Then there was another story from a male inmate in the Federal Correctional Institution in Cumberland, Maryland. This man talked about being raised by his mother as one of 4 children in a one bedroom apartment, and learning to sell drugs at 12 years old in order to help raise himself- which eventually evolved into a lifestyle that landed him in prison. The inmate stated:

Of course the truth is these people made choices that placed them in a position to be arrested, but the idea behind a lot of this focus the Humans of New York put on this is to expose so very troubling truths about the War on Drugs including:

In these stories we see mothers and fathers who have lost their children, and young adults who have become old inmates by living out most of their natural lives behind bars for being an addict or for getting mixed up in the drug trade. So many lives become completely lost past those prison yards, and it only emphasizes how important it is that we change the drug policy and prison system in America. Because not nearly enough people who need help escaping this cycle end up in treatment like they should… instead they pass life away in a prison cell.

Far too many addicts are incarcerated without the opportunity to get the help they need that could actually change their lives, but the resources are always here for those who still have the choice to try and make a change for life. Palm Partners is ready to help you. If you or someone you love is struggling with substance abuse or addiction, please call toll-free 1-800-951-6135