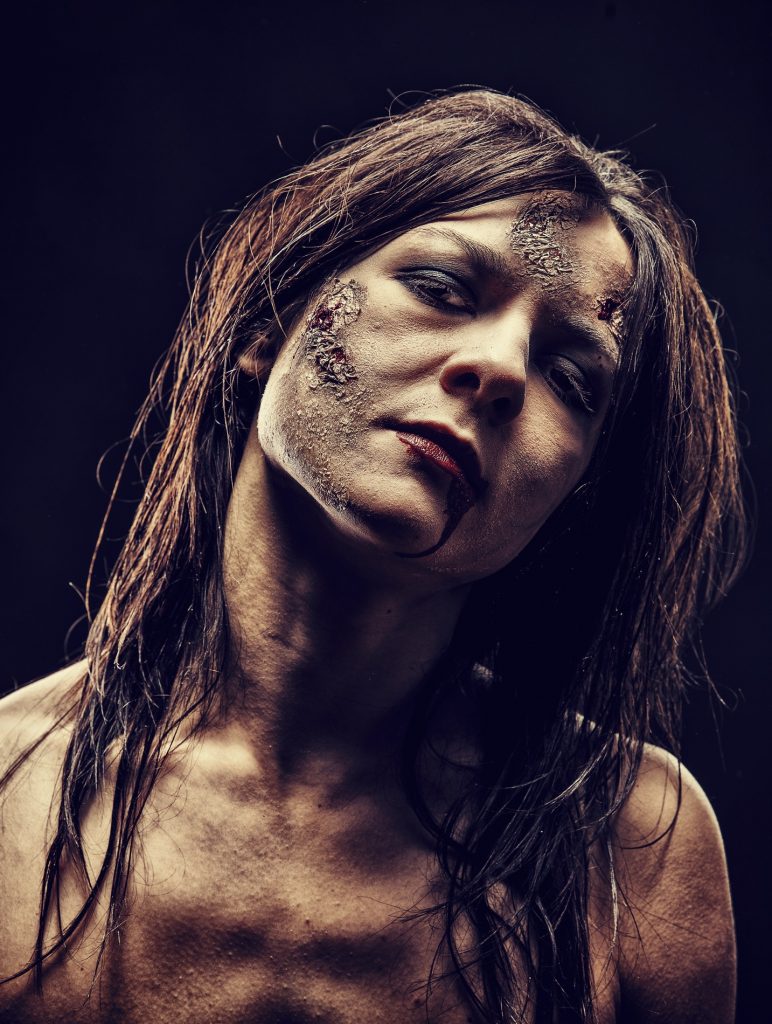 Back in September of 2013 doctors in Arizona were understandably alarmed after two potentially related cases of a now infamous flesh eating Krokodil drug appeared in the state, one of the first ever reports of the drug in America. That year doctors in Illinois also reported treating individuals suffering serious damage due to use of the corrosive recreational narcotic. Since then the drug has seemingly been absent from the front lines of the opioid epidemic in America. However, after a few recent reports, some are worried it might make a surprising comeback. This time, it appears Krokodil has resurfaced on the East Coast.

The main ingredient in Krokodil is the drug desomorphine. It is a derivative of morphine that is 8 to 10 times more potent. Desomorphine was first patented in the United States in 1932.

The drug got its now notorious nickname from the Russian word for crocodile; due to the fact users often develop scale-like, green skin. Other permanent effects of the drug include:

Krokodil can be manufactured illicitly from products such as:

However, artificially producing desomorphine like this causes the drug to be dangerously impure. It contains toxic and corrosive byproducts from the home-made chemical combination. The rotting effect these chemicals have on the flesh is why many people call it the ‘zombie drug’.

As a recreational and injectable drug, ill-reputed and home-made Krokodil was first reported in the middle and eastern areas of Siberia way back in 2002. According to medical reports, it then quickly spread across Russia and other Soviet republics with a distressing impact on those it came into contact with. The drug became so popular because compared to the more mainstream opioids like heroin the high is much stronger and it was extremely cheap to produce. The drug is also highly addictive.

This drug has devastating effects on its users, who have an average life span of only 2 to 3 years after they start using. The chemicals within Krokodil literally rot and eat people away from the inside.

In 2013 the leg of a young woman in Lockport Illinois named Amber Neitzel, 26 at the time, was photographed because of the intense damage Krokodil had done to her tissue. Most of the previous reports of Krokodil in the U.S. appeared mostly in the Southwest. Now one story has some worried it’s back and getting around.

An overdose patient found all but rotting alive in Manchester, New Hampshire last week told responders he believed he’d been injecting the drug Krokodil. In relation to the story, reporters spoke with Chris Hickey with American Medical Response, who said,

“It’s pretty much the dirty sister of morphine and heroin,’ Hickey said. ‘A lot of times, it’s cut with something like gasoline or the ground-up red phosphorus from the tips of matches or drain cleaner.”

“With someone who is literally rotting away in front of you it turns the stomach of even the most seasoned provider.”

The opioid epidemic is already affecting the vast majority of Americans in one way or another, whether they are struggling or someone they know, and most experts predict we still haven’t reached the pinnacle of the problem.

Already there are awfully hazardous synthetic drugs like fentanyl and carfentanil being slipped into the illegal drug trade through heroin and home-pressed prescription pill form. These two substances alone have supplied most states with a surge of opioid overdoses and deaths.

If Krokodil is really making a comeback, how much worse could the opioid epidemic get and how quickly will law enforcement, public health officials and communities be ready to respond? Will this be the deciding factor in pushing the overdose death rates to new and demoralizing peaks?

Drugs like these are far too real and costing far too many people their lives. There is another way, but it begins with taking action. Seeking safe and effective treatment can be a crucial step to changing your life. If you or someone you love is struggling with substance abuse or addiction, please call toll-free now.