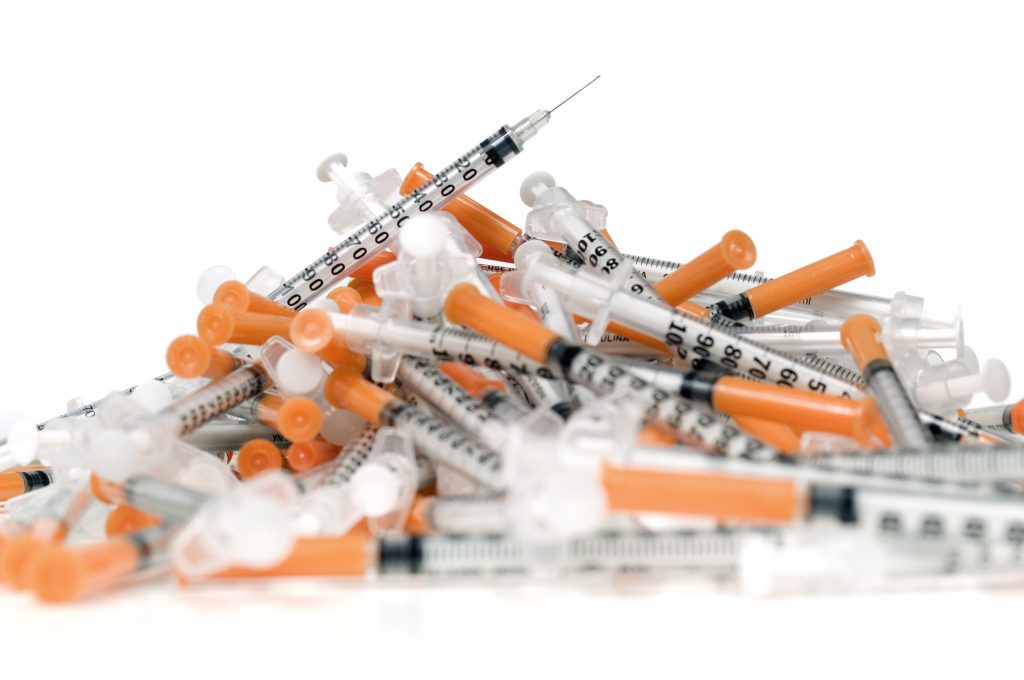 This request didn’t come lightly, either. The Massachusetts Medical Society is actually imploring state officials to open a safe injection site within the City of Boston, with desperate hope of curbing the numbers of casualties.

The Boston city council members heard arguments both for and against safe injection sites in Boston, and the debate is on as to what to do with the information.

“In fact, if you don’t have them in a facility with Narcan readily available, they’ll die very quickly,”

Just to clarify, safe injection sites are secure locations with medical staff available where addicts can use heroin under medical supervision. It provides what could be considered neutral ground where the drug user will not have to worry about being charged with criminal possession, while also having a first line of defense against overdose. Safe injection sites do not provide drugs, they simply provide the space and with some clean needles are also available.

This kind of decrease in overdose fatalities would make a huge difference in Massachusetts. The state Department of Public Health says the state’s top cause of accidental death so far this year is opioid overdose. The department says an average of 6 people a day in Massachusetts die from opioid overdoses in 2017, making. A 35% decrease would make a tremendous improvement on the community.

Opponents of safe injection sites in Boston say that these facilities do nothing to address the true problem, which is addiction. Sue Sullivan of the Newmarket Business Association states:

“It’s an existence. We need to figure out how we’re going to save these people and it’s not safe injection sites,”

Looking at the Vancouver statistics was apparently not enough to convince the entire city council. One feature of safe injection sites is that they often have a team of treatment professionals who encourage addicts who visit the facility to get treatment. They provide information about safe medical detox and other levels of care to those who are interested in getting help. However, one city council member, Frank Baker, states:

Some officials believe that this measure of harm reduction isn’t enough to really solve the issue without getting more people into drug addiction treatment and off the streets.

In May of last year we also covered a report titled Alternatives to Public Injection in which experts with experience operating supervised injection facilities (SIFs) shared data that shows:

Rates of people visiting safe injection sites attending treatment may not be as good as they could be. However, the fact that they have no experienced a single overdose death at these facilities is an incredible improvement.

While getting the right kind of safe and effective addiction treatment can create lasting change, preventing the ongoing deaths from drugs is also a worthy cause. Holistic healing programs are designed to address every aspect of addiction. If you or someone you love is struggling, please call toll-free now.