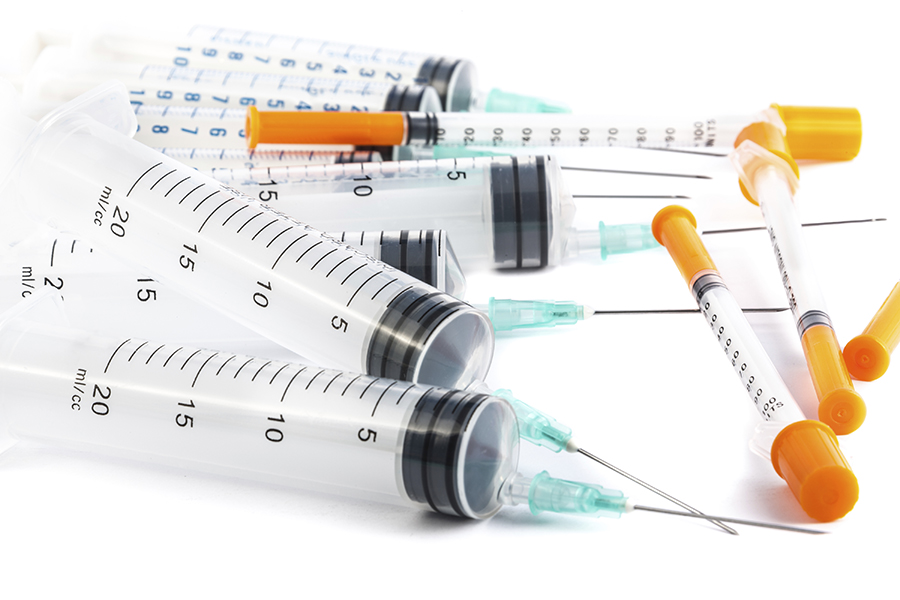 Many believe that responsible and compassionate work done by police to support harm reduction has the potential not only to improve public health, but to help heal the damaged relationship between police and public in the wake of several hot button incidents and issues that have sparked endless controversy.

Much can be said about the way that prohibition has had its negative impacts, and many believe that the reforms with marijuana are just one example of how overcoming stigma and combatting addiction should begin with taking a lot of the sting out of police tactics. Is harm reduction really the future of the war on drugs?

The opposition continues to insist that harm reduction programs are counter-productive and promote drug use. These individuals target such programs as ineffective and irresponsible. Initiatives like:

The International Association of Chiefs of Police (IACP) gathered in San Diego back in 2008 for its 115th annual conference, during which they passed a resolution stating that the IACP-

“strongly opposes ‘harm reduction’ policies and supports law enforcement, prevention, education and treatment policies that result in the rejection of drug use. ”

The IACP further explained that in their opinion the adoption of ‘harm reduction’ policies sends a message, particularly to young people, that drug use is ‘normal’ behavior, and that these types of policies negate the value and effectiveness of law enforcement. This in some ways is an understandable concern. Does providing safe needle exchange and safe injection facilities send the message that the establishment supports drug use? Is drug use ‘normal’?

The organization called Law Enforcement Against Prohibition (LEAP) is a group of criminal justice professionals opposed to the war on drugs. LEAP aims to push the debate and popular opinion in the other direction. What is their opinion? LEAP sees prohibition as part of the problem, because they feel it creates an environment for disease, death and addiction to thrive.

Chief August Vollmer, Berkeley police chief from 1909 to 1923, was president of the IACP, established the first School of Criminology at the University of California at Berkeley (1916), where he introduced a curriculum that emphasized the importance of policing through the application of scientific principles for the benefit of the community and public health. Vollmer once stated:

“Drug addiction, like prostitution and like liquor, is not a police problem; it never has been and never can be solved by policemen. It is first and last a medical problem, and if there is a solution it will be discovered not by policemen, but by scientific and competently trained medical experts whose sole objective will be the reduction and possible eradication of this devastating appetite.”

Vollmer believed that there should be intelligent treatment of addicts in outpatient clinics, and that hospitalization of those not too far gone to respond to therapeutic measures should be utilized.

His views on the relationship between substance abuse, social problems and science, including medication-assisted treatment for opioid addicts, were so derived that now they would be considered harm reduction to prevent crime. Vollmer endorsed a strategy that would have required the government to dispense opioids to those with chronic opioid problems, similarly to what we’ve seen with methadone or suboxone.

The police department in Quincy, Massachusetts actually launched a naloxone program that was originally considered a risky reform, but reports state it has now saved over 300 lives, and is being imitated across the country. The idea of putting naloxone in the hands of the police, who are frequently the first responders at the scene, has ignited a paradigm shift in the war on drugs.

Even the Office of National Drug Policy (ONDCP) has been increasingly using harm reduction language in discussing future drug control strategies. To show that the change is being actively pursued, a few months ago ONDCP actually sent its acting head, Michael Botticelli, to address the national harm reduction conference in Baltimore.

The truth is law enforcement has seen a devastating increase in opioid overdose deaths in recent years, resulting directly from what many call the unregulated drug market. While this is a sad reality, the truth of it has sparked a rush for new innovative measures across the country, with some law enforcement leaders taking daring steps to address the police role in supporting harm reduction.

Supporters believe that harm reduction strategies are focused on the health of both the community and the individual. By taking a holistic approach to problematic drug use, harm reduction advocates claim that abstinence and relapse are part of a complex issue.

Harm reduction supporters also boast a collaboration of drug policy reformers from opposite ends of the argument to push laws designed to prevent drug overdose deaths. The passage of more Good Samaritan and naloxone access laws across the country has contributed to a growing acceptance by law enforcement of its role in surpassing the old patterns and contributing to overcoming stigma for the good of public health and raising awareness.

So the question stands as to whether the continued evolution of ‘harm reduction’ tactics should become the primary strategy. Or should we adopt some of these preventative measures to help keep the communities safe, while still pushing for abstinence based recovery programs that teach addicted individuals the importance of leaving drugs and alcohol out of the picture? Personally I feel that my definition of recovery is more based off abstinence from drugs and alcohol, and not putting Band-Aids over bullet-holes, but I will say that any progress on the front-lines is worth having options as long as lives are being saved.

Addiction and drug abuse have become relevant in every aspect of American life. Police, politicians, educators and community leaders are constantly working together to try and create a change in perspective, that can hopefully inspire a change in the direction of the country. Don’t be another statistic that supports the stigma, get the help that is available to you, it could save your life. If you or someone you love is struggling with substance abuse or addiction, please call toll-free e 1-800-951-6135