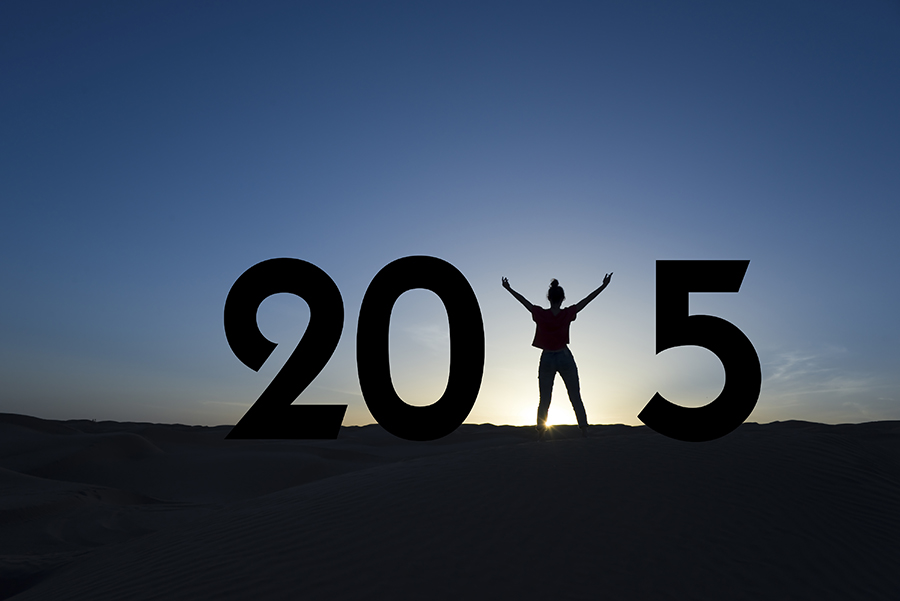 Harm reduction has taken some leaps and bounds in recent years as far as a growing movement to confront the rise in drug use and the devastation of addiction on an individual and community level. With the rapid passage of overdose prevention and syringe decriminalization laws, extended access to overdose reversal drugs, and welcomed endorsements from previously skeptical agencies, harm reduction seems to be convincing many people of it’s usefulness.

Apparently, 2015 is just going to take it even further. With Here are just 3 reasons why.

Big Pharma seems to be taking some serious interest in naloxone (also known as Narcan), the overdose reversal drug used to combat opiates.

When naloxone first debuted on the market in 1961, emergency departments and ambulances stock piled the miracle drug and pharmaceutical companies all made effort to produce. Once that demand was met, the drug was no longer considered profitable and companies lost interest in producing it.

By 2008 Hospira was the only company that held a monopoly on inject-able naloxone, while another, IMS/Amphastar, sold the only form of naloxone that could be adapted for intranasal use.

Now thanks to recent progress in community-based harm reduction programs, distribution of naloxone to people at risk for opioid overdose has begun to grow, as states are moving to make this life-saving medication more available to counter the growing opiate epidemic in America.

Demand for naloxone has skyrocketed over the past three years due to the rash of opioid-related deaths and greater public awareness. Americans take home over 200 million prescriptions for opioids every year, and now since naloxone is something that is considered a necessity in all homes with opiate users in it, Big Pharma is now interested.

This past year the FDA fast-tracked approval for a new auto-inject-able naloxone device, so we should soon see what contribution to the war on drugs this will make, so beginning 2015 expect to start see the market flooded with user-friendly naloxone gadgets from a variety of new pharmaceutical companies.

2015 also holds promise to see naloxone available in a capacity that will hopefully meet the problem in the streets head-on, by being stocked at local pharmacies. Some states continue to push for laws to allow health departments and community-based organizations to distribute naloxone without a doctor present, but other are moving beyond the ogranizations reach to the next frontier: over-the-counter.

Naloxone won’t be the only medication in 2015 that will be making a lot of waves in the harm reduction community. It will also be a defining year in the relationship between harm reduction and the pharmaceutical industry thanks to the new hepatitis C treatment.

Last year Gilead Sciences introduced a medication with up to a 90% effectiveness rate in treating hepatitis C. The cure for hepatitis C could finally be within reach thanks to this progressive treatment.

Unfortunately for many, the new medications already run at just about $1,000 per pill, taken daily for 12-24 weeks. Currently harm reductionists are lobbying for donations, but even if they succeed it means they are relying on gifts, which creates a risky dependency on the pharmaceutical industry.

2015 will be a year to watch how Big Pharma continues to handle the hepatitis medication situation.

2015 shows great promise to make some major changes on stigma in the South. For too long, harm reduction has been dismissed as a hopeless tactic to treating drug abuse in this area of the country. Southern states are possibly decades behind the north in terms of harm reduction programs such as:

North Carolina and Georgia have actually went even further, and have launched statewide overdose prevention programs. Even more impressively, there were 5 of these states in a region where syringe exchange is currently illegal that are planning to introduce syringe legislation in 2015, including:

To discuss these plans and strategize, advocates will gather this June for the 2015 Southern Harm Reduction and Drug Policy Conference in Asheville, North Carolina. That creates an important opportunity for the regions officials and experts to put their heads together and device a game-plan for changing the way they address these important issues.

Ultimately, the harm reduction community hopes that 2015 will hold a lot of opportunity that will transform not just the way some people see addiction, but in how the nation is willing to address these issues in a effective and positive way.

If harm reduction organizations are able to turn the conversation on drug use away from criminality and towards the promotion of health and compassion for the addict who still suffers, 2015 could truly become a progressive and revolutionary year.

While many still don’t put too much value in concept of harm reduction, it does seem that while the substance abuse and addiction problem continues to climb and threaten countless lives across the country, putting effort toward taking some of the sting off the table and bringing in more awareness is definitely a worthy cause. If you or someone you love is struggling with substance abuse or addiction, please call toll-free 1-800-951-6135