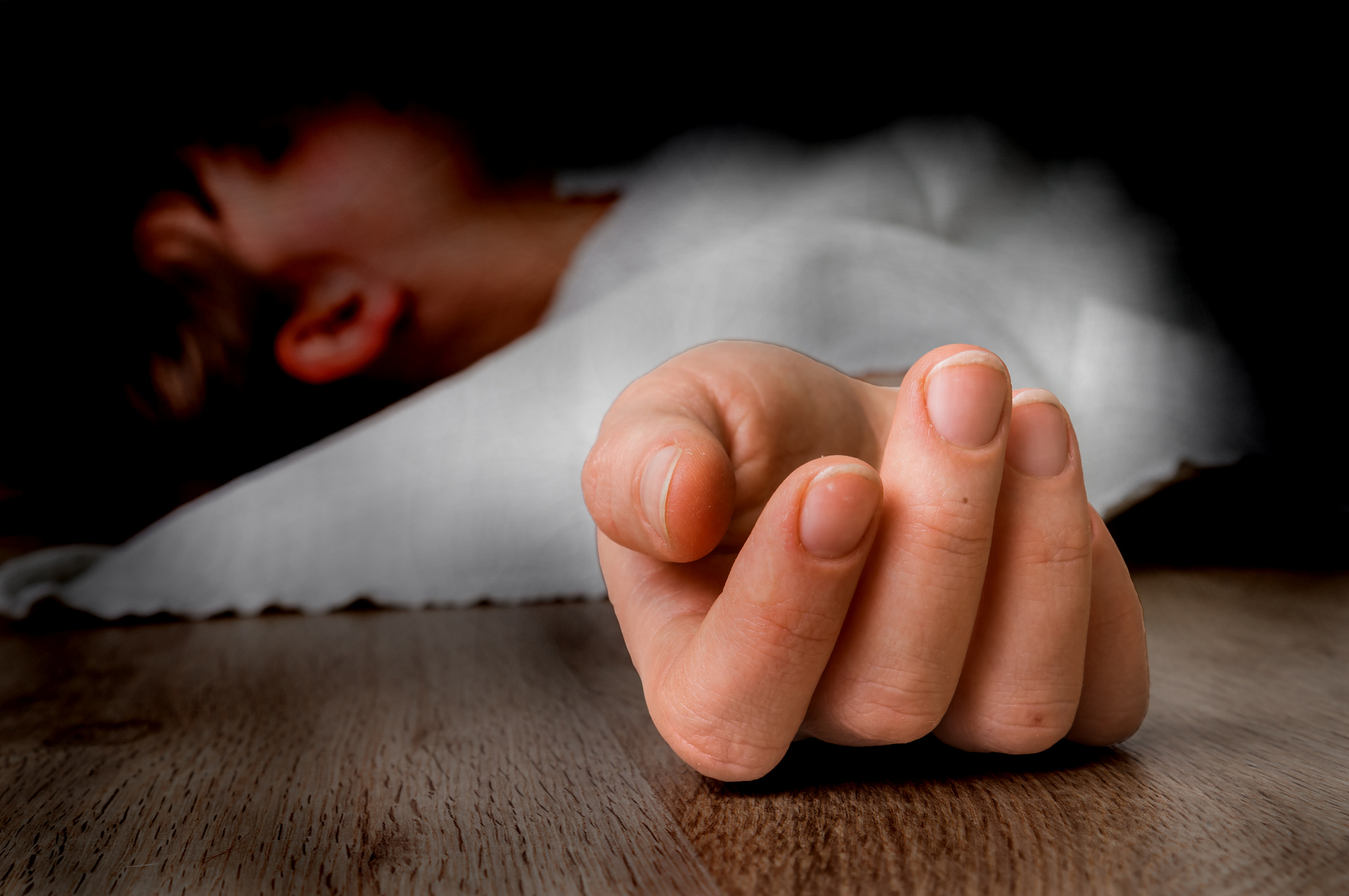 In 2016, reports reveal that someone died of an opioid overdose in Palm Beach County every 15 hours. This is double the rates of fatal car crashes and murders in the county.

In total, 590 overdose deaths occurred last year. That number is twice as many as the year before, according to a Palm Beach Post analysis of records from the Palm Beach County Medical Examiner’s Office.

The numbers of deaths related to fentanyl rose to 310 from 91 the year prior. Fentanyl is a painkiller 100 times more potent than morphine. It is often cut with heroin to produce a more powerful high.  Fentanyl in heroin increases a person’s susceptibility to an overdose.

Since 2012, opioid-related deaths have almost quadrupled, according to statistics shared Tuesday with the Palm Beach County Commission.

A 2015 Palm Beach Post investigation focused on 216 heroin-related deaths— those that contained heroin, morphine or fentanyl, but not Oxycodone and its derivatives.With similar standards applied to the 2016 opioid-related deaths, about 90 percent appear to be heroin-related. Of those, 6 percent were determined to be suicide.

In 2016, Bell’s office first started testing for and tracking carfentanil. Carfentanil killed more people than homicide in Palm Beach County. The constant changes can be difficult to keep up with.

“It becomes a real challenge to be able to keep up with all the changes that can be made to that molecule of fentanyl,” Bell said. “It’s much more dangerous; it’s much more more fatal in smaller concentrations than heroin or morphine.

“And probably the biggest problem is that nobody takes just one drug anymore. The overdoses we see are combinations of drugs,” he said.

The majority of the 590 people who died from overdoses had more than one chemical in their system. Combining drugs only increases the risk of an overdose, and increases the fatality rates.

The variety of drugs in overdose patients results in more funds used on naloxone, a drug that reverses the effect of opioids, also known as Narcan.

“That is unheard of. We are first in the country to step up to that level,” Fire Rescue Capt. Houston Park said. “We are combating a drug that was much stronger than anything we have seen before.”

Unfortunately, the pace continues to rise in 2017.

Through April 6, Bell says his office has already received 157 overdose cases involving all drugs. While he does not know how many cases primarily involve opioids, the toxicology reports will identify this in the future.

The workload in his office topped 2,000 cases.

“That’s a 60 percent increase in the last two years, which is almost exclusively due to these opioid overdoses,” Bell told county commissioners on Tuesday. “It’s not like we’re getting more homicides. We’re not getting more heart attacks, more elder falls and head trauma. This is all due to opioid fatalities.”

The numbers in Palm Beach County continue to rise year after year. It is devastating to see these numbers in our backyard. That is why it is crucial you reach out for treatment. With powerful combinations of heroin with carfentanil or fentanyl, your next high could be your last. Do not wait. Call now.