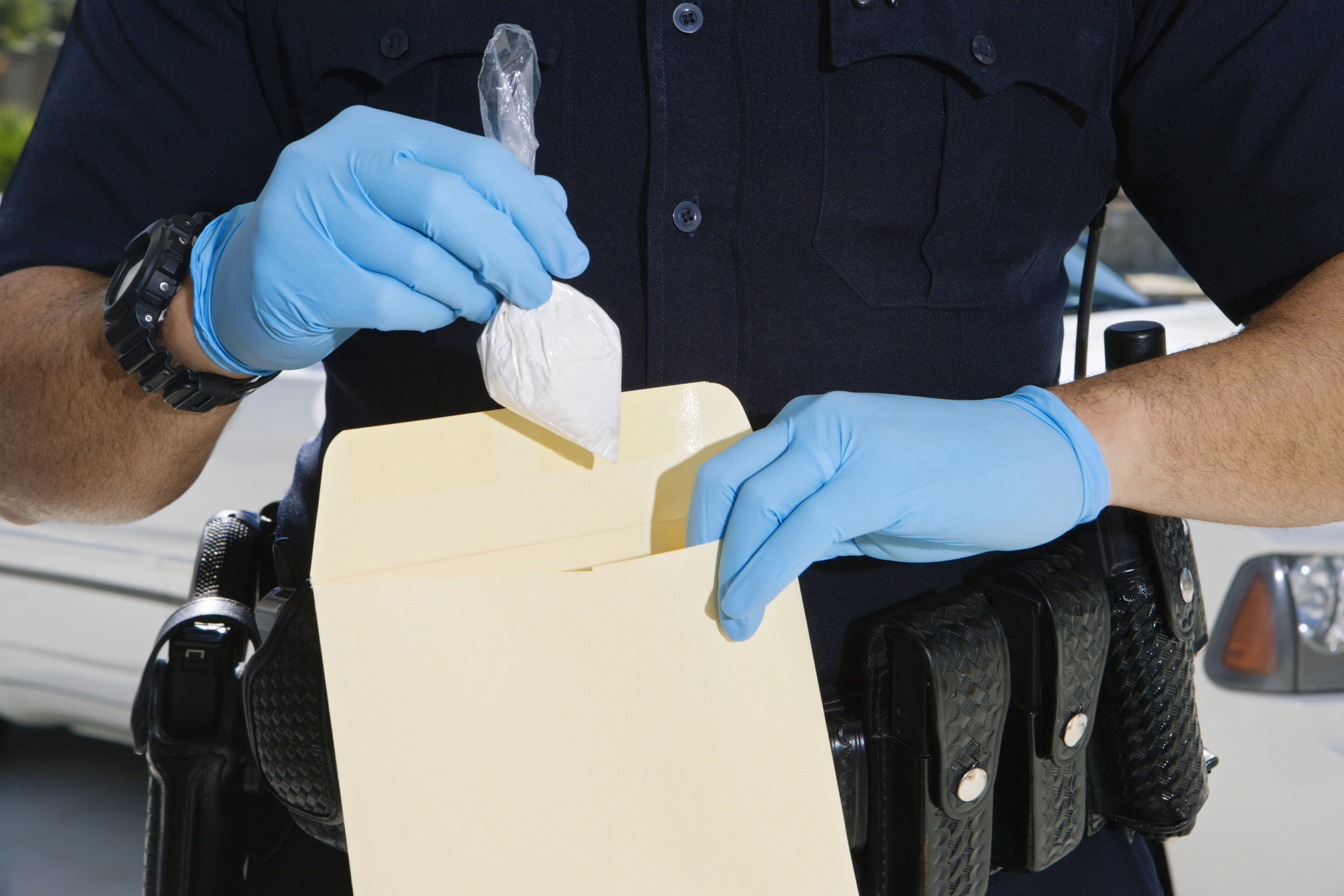 That’s right, you read the headline correctly. Law enforcement could soon be giving heroin to addicts, for free, in an attempt to fight addiction. While harm reduction is an admirable concept to preserve the lives of those suffering from addiction, this is a hard bit to chew.

Various countries are working to drastically reform drug policies. Some states in America have even started to pursue expanding access to naloxone, needle exchange programs and even safe injection sites. Other countries around the world have gone to new lengths in decriminalization, while others go to new extremes in the War on Drugs. Yet, despite all this variations of progress, giving away heroin seems like the most abstract idea yet.

Police in Durham, a city in northeast England, are planning to offer free heroin to drug users. Why? They say the objective is actually to reduce both crime and addiction.

Durham Police and Crime Victims Commissioner Ron Hogg spoke recently on his logic for providing heroin to addicts. In his statement he said,

“The aim would be to enable people who have become addicted to heroin to follow a program that would stabilize their addiction in a controlled environment, and reduce their dependency on heroin until they stop taking it,”

The idea isn’t just to give addicts free heroin and let them loose, but to create a very distinctive atmosphere of support in hopes of inspiring recovery. The proposed free heroin program would work in combination with a traditional substance abuse support program, and the users would be monitored on use and tapered off. According to the Independent newspaper, the free heroin clinics could be established in the Durham area before the end of this year.

What do Police Think of Free Heroin?

It seems the police department is hoping that if drug users have access to free heroin then they won’t have to resort to crime to support their addiction. While they are aware of how this idea might seem strange, the idea is that they may be able to further decrease all other devastating results of addiction on the community. Crime, spread of disease, overdose death and more.

According to the Independent newspaper, Durham Chief Constable Mike Barton also says the initiative would take away from drug dealers’ profits. With drug users having access to free heroin they hope it will cripple the trade on the illicit drug market. Barton states:

“We need to get over our moral panic about giving people heroin as part of a treatment plan,”

“Our primary concern is to prevent crime. If we’ve got people who are addicted to Class A drugs committing crime, it makes good sense to get that person off drugs.”

“The aim of the initiative is to save the lives of addicts, shut down drug dealers and reduce acquisitive crime,”

“It would also reduce demand on police time, and the courts, and I believe it should also help lower the prison population.”

The impact of heroin on the U.K. should of course be noted as a cause for desperate measures.

So of course, as the opiate epidemic rattles countries all over the world, a few have decided to react in very different ways. Apparently, some parts of the U.K. are moving toward a very, very liberal stance.

England is not alone on this. Let us also note that Switzerland has actually offered a free heroin maintenance program since 1994. Other governments in the U.K. have approval for similar safe injection initiatives, including:

Last October, Glasgow, Scotland became the first city in the U.K. to approve plans for “fix rooms”. These are sites where people will be provided medical-grade heroin and clean syringes with the intent to contain the heroin epidemic.

The free heroin program in Switzerland began in Zurich. It is now credited with decreasing crime in the area. Information indicates this program has expanded to 23 clinics. But it isn’t just free heroin in these locations. These “fix rooms” also provide counseling and support.

Now, we have to ask, is this as crazy as it sounds? While the police in these areas seem to be openly admitting that giving away free heroin is indeed enabling, they seem very convinced that things have gotten so bad this is the best they can hope for at the moment. Again, they are hoping to contain the fallout of heroin abuse in their communities and provide information and treatment resources. The idea sounds pretty intense, but some would say desperate times call for desperate measures.

So is this harm reduction, or just reorganizing? Is this tactic set to prevent even more suffering and destruction, or is it a feeble attempt to make some semblance of order out of the chaos of the opiate crisis?

From a personal opinion, as an addict in recovery, I can say I honestly don’t know. It sounds incredibly dangerous and almost irresponsible to say that law enforcement will provide free heroin. Yet, I have to try and understand their logic; that it might be able to prevent some crime. It might take a nice piece of money out of drug dealer pockets, and it might preserve lives long enough to convince them to get treatment. Then again, an addict like me might just take advantage of the free heroin program and get more off the street while also getting free, government funded drugs too.

Past data might show some support to this innovation. I guess we will just have to wait and see what becomes of this. Until then, there should always be an emphasis on the possibility of effective and comprehensive treatment. Even with the free heroin program, the idea is to get people the treatment they need.

We want to know what YOU think.

Addiction and drug abuse have become relevant in every aspect of American life. Police, politicians, educators and community leaders are trying to create radical changes in perspective. Not every perspective is easy to understand, but the common goal is inspiring lasting recovery. If you or someone you love is struggling with substance abuse or addiction, please call toll-free.