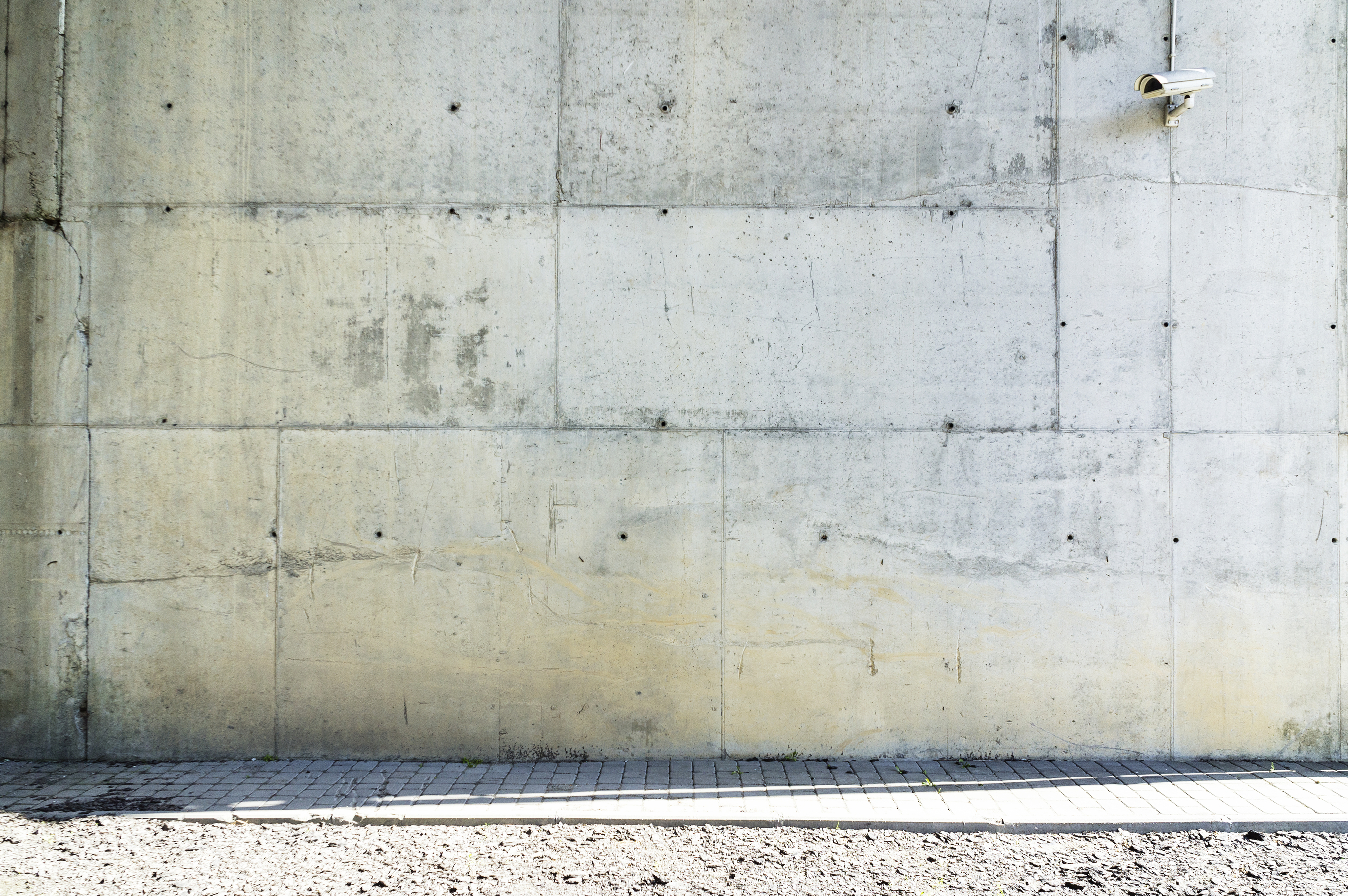 By now everyone who is paying any attention to politics has heard about the Republican presidential nominee Donald Trump. And if you have heard of Trump, you have heard of his infamous wall. Yes, THE WALL. The ‘life-saving, world changing, country resurrecting’ wall. Let us just call it THE GREAT WALL OF ‘MERICA! Because, it will of course be greater than that shabby wall some people in China seem to think is so great.

I digress… It appears that this wall will do more than inspire racial division. Apparently THE WALL will also solve the opioid epidemic in America.

Yes… that’s what he said…

Building a wall between the United States and Mexico, according to his recent statements, will be the best solution to this issue.

The Wall against Opiates

This astonishing revelation was made during a town hall meeting in Columbus, Ohio on Monday where Trump was doing a little Q&A with the curious citizens of the capitol city in the Buckeye State. After an audience member asked him to “cut off the source” of heroin, Trump stated:

Granted, since the 1990’s statistically the primary supplier of heroin to North America has been Latin America and Mexican cartels. So this whole concept of blocking the flow of heroin into the country isn’t entirely baseless. However, Mexico is definitely not the only way heroin gets into America. The source is also definitely not the only element to the outbreak. Let us focus on his thought process just to point out where else he speaks with a heavy stigma accent.

To elaborate on his plan, Trump talked about campaigning in New Hampshire. His time there helped him realize the extent of the heroin epidemic. Voters in New Hampshire town hall meetings consistently said that their biggest concern was heroin, which surprised Trump. The next thing he had to say was unsettling in a different context.

“My first victory was New Hampshire, which is a beautiful, beautiful place … This doesn’t look like it’s a heroin like problem type place,”

So wait… he means to say that only bad parts of town or less “beautiful” places are where he expects to find heroin addiction? Since he didn’t elaborate on where he would expect to see it, does this imply that Ohio is a place not pretty enough to be off Trump’s “heroin problem place” check list?

Ok, maybe those aren’t his words either. Still, thinking only certain people in certain places have a heroin problem shows he’s out of touch with the epidemic. Not to mention how disconnected this kind of thinking is from the truth about addiction.

While Trump was explaining his plan to wall off the drug problem in America, he said,

“They say, Mr. Trump, it is flowing across our southern border.”

What Trump did fail to acknowledge is that many powerful opioids that end up on the black market, like fentanyl, originate from Chinese suppliers. So even if we make a huge dent in the heroin supply from Mexico, there are still plenty of countries that have been sending it over for years.

Also, Trump should note the accessibility of prescription drugs is a major driving factor for the opioid crisis. He didn’t, but he should. To have a comprehensive plan, you absolutely have to include addressing the Big Pharma companies involved in opiate medication production.

Trump did finally acknowledge the need for treatment. This is the best thing to come out of the discussion, because he did admit,

“It’s very hard to get out of that addiction, of heroin. We’re gonna work with them, we’re gonna spend the money, we’re gonna get that habit broken.”

This claim at least notes the vital need for treatment options, but lacks any structure or outline on how to address it. Any complete idea on how to defeat the opiate epidemic should include education, intervention and innovations for addiction treatment. But it seems Mr. Trump is more concerned with the U.S.-Mexico border.

Addiction treatment, education and prevention should not be cliff-notes to a drug policy centered on a grandiose design for this wall that is prophesized to “make America great again” by keeping the “bad people” out. It should be centered on the concept of compassion and awareness- two things that, like I pointed out earlier, Trump seems to be in short supply of concerning addiction.

I’ve said it before… the future of our nation should have no room for stigma, we need leaders who are willing to serve the interest of every American. Drug abuse and addiction is a devastating and deadly disease, and more needs to be done to help people besides blaming someone. If you or someone you love is struggling with substance abuse or addiction, think about who you want to be working with to find a real solution. If you are looking for a way to get your life back, please call toll-free 1-800-951-6135