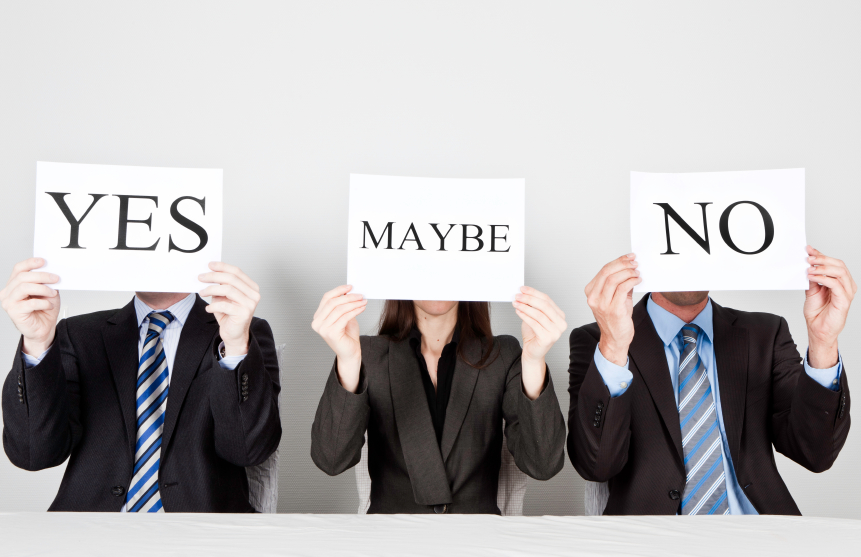 Donald Trump simply cannot make up his mind on how he feels about drug reform. Trump has continuously gone back and forth on his views since the beginning of the campaign. Once again, he switched his views on marijuana and now would only support legalization if it was on a state-by-state level.

While at a political rally outside a casino in Reno, Nevada, Trump confirmed his position on drug reform by stating that the government should use Colorado as a “litmus test” to determine the benefits and dangers of full legalization.

“I think medical should happen—right? Don’t we agree? I think so. And then I really believe we should leave it up to the states,” said Trump. “And of course you have Colorado. And I love Colorado and the people are great, but there’s a question as to how it’s all working out there. That’s not going exactly trouble-free. So I really think that we should study Colorado, see what’s happening.”

Trump’s views on legalization have been all over the place since the start of the presidential campaign. As early as this June, he firmly opposed legalization.

“I say it’s bad. Medical marijuana is another thing, but I think it’s bad, and I feel strongly about it,” he said during the CPAC Conference.

Trump, who has openly stated that he doesn’t drink and has never used drugs, has long been a supporter of medical marijuana. However his stance on the legalization of marijuana has shifted from being in full support of legalization to being completely against legalization for recreational purposes.

Believe it or not, back in the early 90s Trump actually stated that he believed the United States should legalize all drugs and use the funds from sales to educate people on the dangers of drug use:

“We’re losing badly the war on drugs,” he said. “You have to legalize drugs to win that war. You have to take the profit away from these drug czars.”

As you can see, Trump’s opinion on the matter just is not concrete. It is hard to determine what his actions would be if he were to be the president. Of course, opinions can change but even without his opinion from the 90s, voters are still unsure where Trump really stands. Let’s see, so far it seems like he’s against recreational marijuana but supports medical marijuana.

But how does he feel about drug decriminalization? That’s a bit muddy as well. Trump did an interview on the Morning Joe in which he was asked how he felt about kids being thrown in jail for pot possession. When asked if he thought this should be happening, he responded,

“I don’t really think so. And I think that maybe the dealers have to be looked at very strongly. But then you have states all of a sudden legalizing it. So it’s sort of hard to say that you’re in one side of the border and you go to jail and you’re on the other side and can you go into a store and buy it. So there is going to be changes made there, Joe, and there has to be. But you just can’t. So when you mention the marijuana that is a very tough subject nowadays, especially since it’s been legalized.”

All that really states is that Trump thinks it is a tough topic.  What exactly does that mean? Is he for decriminalization or not? Understandably, it’s an issue that can be looked at on multiple angles, however some sort of standpoint should not be unreasonable to expect from a potential presidential nominee.

To be fair, Trump is not the only one who has had mixed opinions about the subject. Hilary Clinton has gone back and forth on the topic as well. As of late, she has said she fully supports medical marijuana but is waiting on having a full opinion on recreational marijuana when there is more evidence on whether it works or not.

Overall, there seems to be mixed opinions on marijuana reform that are constantly shifting. Right now, all eyes are on Trump since his views have shifted the most in the past few years.

On one hand, one could say it is good that Trump is malleable in his views so he can develop them overtime with more knowledge and reasoning. On the other hand, having a president who is not strong in their views could be a negative for many voters. What do you think? Either way, abusing any substance is a serious issue, whether it is legal or not. If you or someone you love is struggling with substance abuse or addiction, please call toll-free 1-561-221-1125