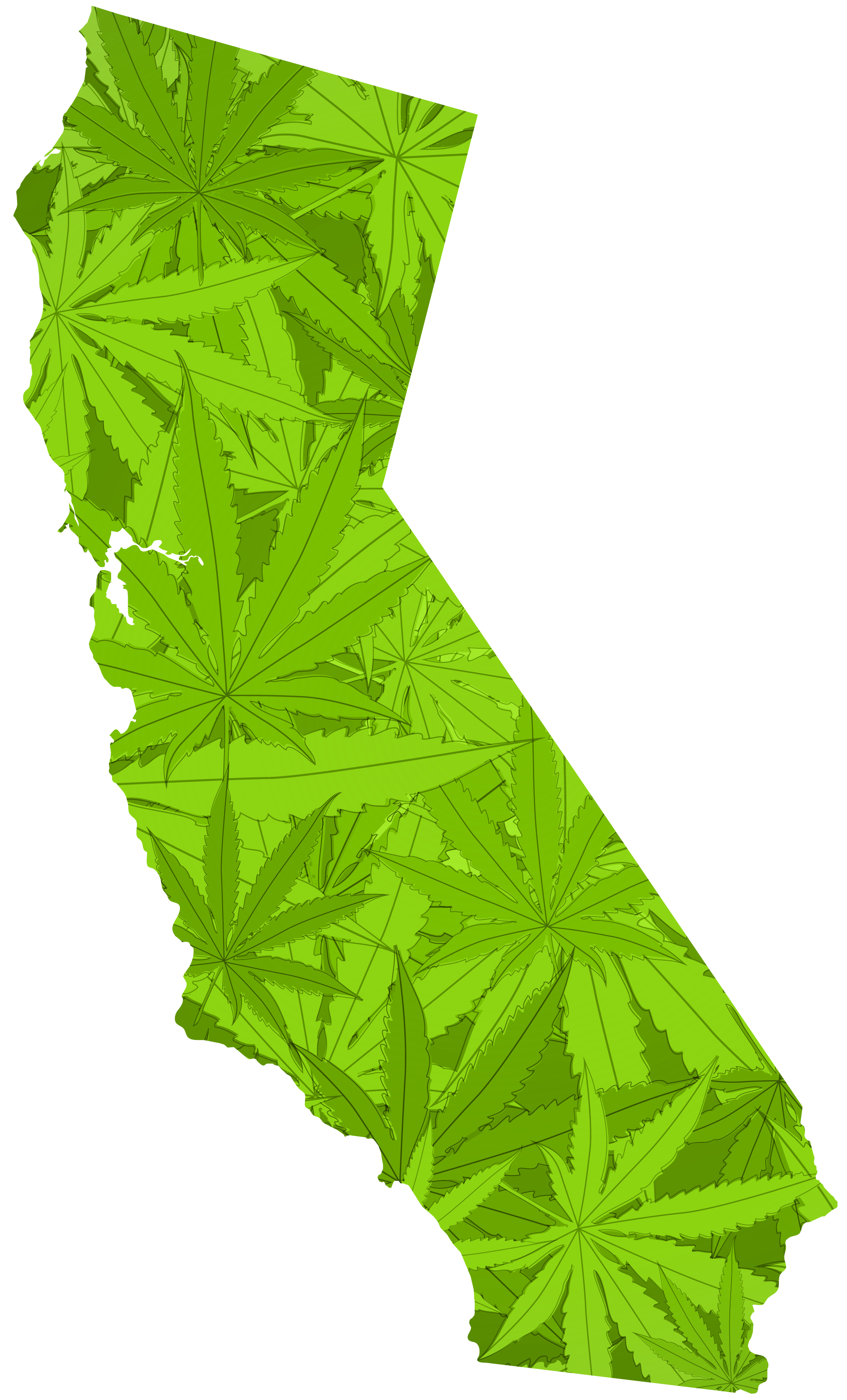 Nearly 20 years after California became the first nation to legalize the medicinal use of marijuana, Gov. Jerry Brown signed a bill that would provide clear regulations on the multibillion-dollar industry. Now, California will move away from their unclear gray marijuana marketplace to a more state-law-regulated medical marijuana regime.

In the past, California had really loose regulations on medical marijuana use and production. Furthermore, these new bills mean California will be getting the “robust regulations” the federal government requires from the states.

The bills collectively known as the Medical Marijuana Regulation and Safety Act (MMRSA) were passed by the legislature in late September. Lawmakers considered the action crucial since measures to legalize the recreational use of marijuana will likely be on the 2016 ballot.

The legislature’s biggest concerns were:

Just a few weeks ago, I talked about how the lack of regulation of the marijuana industry in California was contributing to California’s water crisis. Many marijuana farms were using astronomical amounts of water due to lack of clear regulations and policies. As the marijuana business continues to boom and shift in different directions, it results in an increased necessity to establish clear regulation and tracking methods.

The lack of regulations has been an issue since the beginning and was frustrating to growers, dispensary operators, law enforcement and patent group since the Proposition 215 was enacted in 1996.  The regulations will send a “clear and certain signal to our federal counterparts that California is implementing robust controls not only on paper, but in practice,” Gov. Brown stated.

There are three bills that are part of the MMRSA:

The regulations will create a much needed framework for governing virtually every aspect of the medical marijuana business in California from licensing to quality control, shipping, packaging, and pesticide standards.

The Price to Pay

Many are concerned that these new policies will increase the cost of doing business and therefore increase the price of marijuana. However, Jim Wood, assembly member and author of bill AB243, states that the regulations are crucial if the marijuana industry wants to be a part of the legitimate marketplace.

“There’s a price to pay, and part of that is the regulatory structure that goes along with that,” he explained.

Despite these regulations, many aspects of the marijuana industry remain unclear. California rule making authorities still need to fill in the blanks left by these three bills.

There are a few areas that need further clarification which include:

These issues and more will be address through state agency rule which won’t take place until at least January 2018. So although the policies were approved, the bills are not scheduled to go into effect until 2018. However, some may be phased in earlier.

These policies are a step in the right direction in clarifying regulations when it comes to the booming marijuana industry. Only time will tell the effect they will have on California’s marijuana industry and marijuana reform policies throughout the country. If you or someone you love is struggling with substance abuse or addiction, please call toll-free 1-561-221-1125