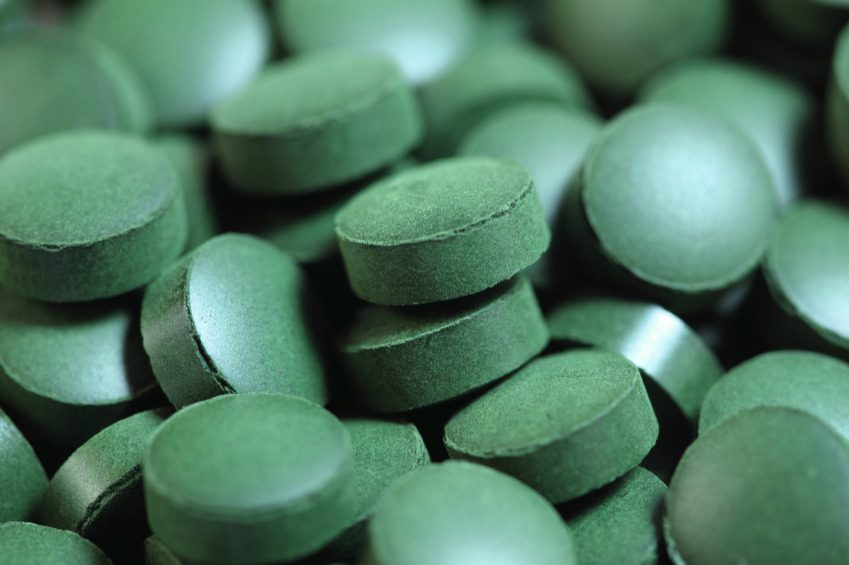 First there was the opiate epidemic, with prescription opiate painkillers adding to an ever-increasing rate of heroin addiction. Then came the stories of fentanyl being laced into heroin in various states and soon all across the country, only magnifying the rates of overdoses and opiate-related deaths everywhere. As law enforcement, politicians and other public officials scattered in all directions with different propositions and opinions on how to solve the dilemma, things seemed to be taking a turn toward a new progressive direction for drug treatment. Now, a new synthetic opiate called W-18 is stirring the pot again, and this time the disastrous defects of this potent drug threaten to take an already desperate situation to a new level of lethal.

W-18 is a synthetic opiate and psychoactive substance similar to heroin, but is said to be much more deadly. W-18 is stated to be the most powerful opioid of a series of about 30 compounds. Experts go as far as to describe W-18 as being:

Now this incredibly horrific opiate is making its way to America after first being discovered in Canada. Now even scarier is that while fentanyl is now classified as a controlled substance, W-18 has not yet been prohibited in Canada or in the United States. Back on January 26, 2016 W-18 was actually made illegal in Sweden, but Canada and America have yet to catch up with banning this appallingly toxic synthetic.

Where Did It Come From?

The drug W-18 was originally developed as a painkiller by scientists in Canada at the University of Alberta in 1981. Part of the reason W-18 and the effects if has on human beings is largely unknown is because the drug was deemed too strong after only ever being tested on lab mice. Because of the excessive strength, it was never picked up by pharmaceutical companies and eventually W-18 was simply forgotten… until now.

Currently many believe that this drug, much like the synthetic chemicals that came to produce the synthetic drug Flakka, are created in labs in China and sold over the internet. Because of the limited testing and information on this new threat, there is nearly no clear answer as to how addictive W-18 may be or what side-effects may result from long-term use.

Now even though this may be the first time a lot of people have heard anything about this drug, W-18 has been causing some damage already, and in no small way.

In August of 2015 police in Canada first seized W-18 in Calgary when authorities confiscated 110 pills initially suspected to be made with fentanyl. Some of those pills were later discovered to contain traces of W-18. Then in mid-April, authorities announced that last December they had seized four kilograms of pure W-18 in Edmonton.

Recently in March more than 2.5 pounds of W-18 was found in the home of a Miramar, Florida man who was being arrested for selling fentanyl pills. This man was later sentenced to 10 years in federal prison.

Police in New Hampshire are now warning about the drug making it into the area, with Plaistow and Bristol Police Departments posting on their Facebook pages to warn their communities about the drug.

The drug so far has been found to be pressed into pills mislabeled as OxyContin and other opiates being sold on the streets, or mixed into powdered heroin. Health officials are growing more and more concerned because not only do we not have enough data to truly tell us how lethal this experimental substance is, but the current drug tests cannot detect W-18 in a person’s blood or urine- making it especially difficult for doctors to help someone who may be overdosing.

Opiates have become one of the greatest threats against human lives today. More and more people are losing their lives in a tragic battle against opiate abuse, be it prescription painkillers or illicit and experimental synthetics. The last thing the world needs is another ingredient to this terrifying blend of man-made elements proving fatal.

Pills and powdered opiates are killing people every day all over the nation, and the heartbreak is only amplified when thinking of how the resources to help save those lives are there but people don’t take the first step towards changing. If you or someone you love is struggling with substance abuse or addiction, don’t wait. Please call toll-free 1-800-951-6135