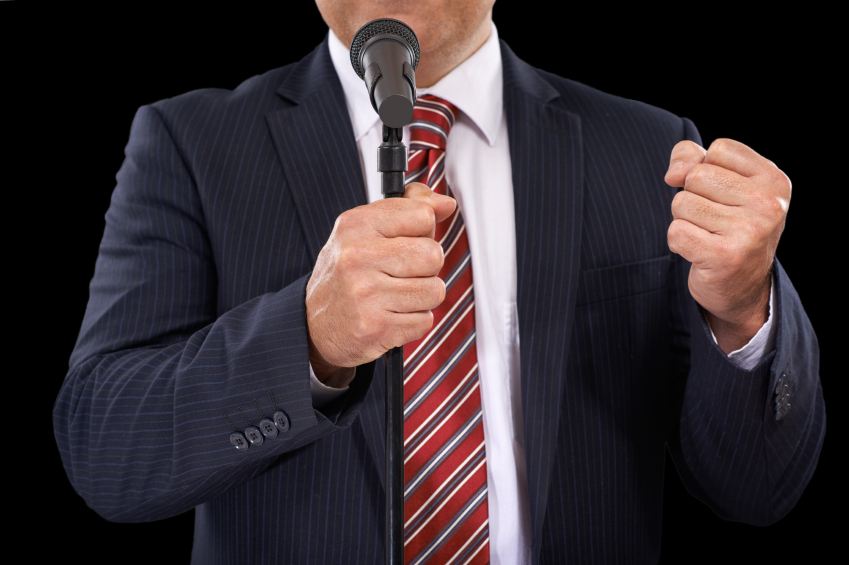 The most controversial presidential candidate in the running for the 2016 elections is at it again. Mr. Donald Trump attempts to touch on the drug issues in America with an attack on President Obama’s decision to release thousands of inmates from prisons across the country for non-violent drug crimes, with statements that reek of stigma claiming “every single one” will return to dealing drugs.

With drug addiction and how to address the failed War on Drugs in the United States being such a pivotal topic in the presidential campaigns this year most candidates are trying to empathize with the people who are struggling, as well as those who have become victims of the old fashioned and outdated tactics the nation has used in the past to deal with the drug problem. By the masses politicians, law enforcement and citizens everywhere have turned to supporting compassionate and innovative solutions to helping de-stigmatize addiction and drug abuse in order to help inspire progress, but it seems Trump can’t help himself- he has to say stuff that only makes sense in the timeworn and unserviceable rhetoric of the past to stir the pot.

By the end of 2015 President Barrack Obama had released 6,000 inmates from prison as part of his administration’s efforts to downsize the federal prison system and reduce sentences for nonviolent drug offenders. Now this wasn’t just President Obama throwing caution to the wind and letting loose convicted felons for the heck of it, the release was made on the recommendation of the U.S. Sentencing Commission, which is an independent agency created by Congress in the judicial branch of the government.

In New Hampshire town hall this past Monday, February 8th, Donald Trump talked to the crowd at one of his rallies, saying in regards to the inmates Obama released that:

So it would seem that the concept of destroying the stigma surrounding drug abuse, addiction and drug related issues is completely lost on good ol’ Donald.

While he tried to connect with voters who had family members who had struggled or even died from drug addiction and overdose, what he seems to be overlooking is that a huge percentage of people who are incarcerated for drug dealing or drug possession are actually addicts themselves, many of which deal drugs to support their habits, and others who have been arrested with drugs and sentenced to long terms of punishment that were never drug kingpins or drug dealers but just sick people who get caught one too many times.

Now I’m not saying at all that there shouldn’t be punishment for breaking the law, but what I will say is that the point of these prisoners being released is to break the destructive cycle of stuffing industrial prisons full of sick and suffering addicts to only prolong their struggles when they are eventually released.

So far the only solution to drug related issues Trump seems to offer with any true avocation is building a border wall to keep out cartels. It seems he thinks putting up a road-block and putting more people in prison is the best way to fight the drug epidemic. Other than that he seems to believe people like these prisoners are suffering from a mental infancy or a moral decay that is only addressable by prison.

With the presidential race heating up, it seems we should be paying pretty close attention to the things these candidates have to say about the very people they are meant to serve. Some of them seem to think being president is more about being a bully and telling the world what to do, but isn’t the president just another servant of the people? We forget this person is supposed to work for us, not the other way around. The future of our nation should have no room for stigma, we need leaders who are willing to serve the interest of every American, not just those they feel are worthy of their freedom. Drug abuse and addiction is a devastating and deadly disease, and more needs to be done to help people struggling instead of punishing them. There is real help out there. If you or someone you love is struggling with substance abuse or addiction, think about who you want to be working with to find a real solution. If you are looking for a way to get your life back, please call toll-free 1-800-951-6135