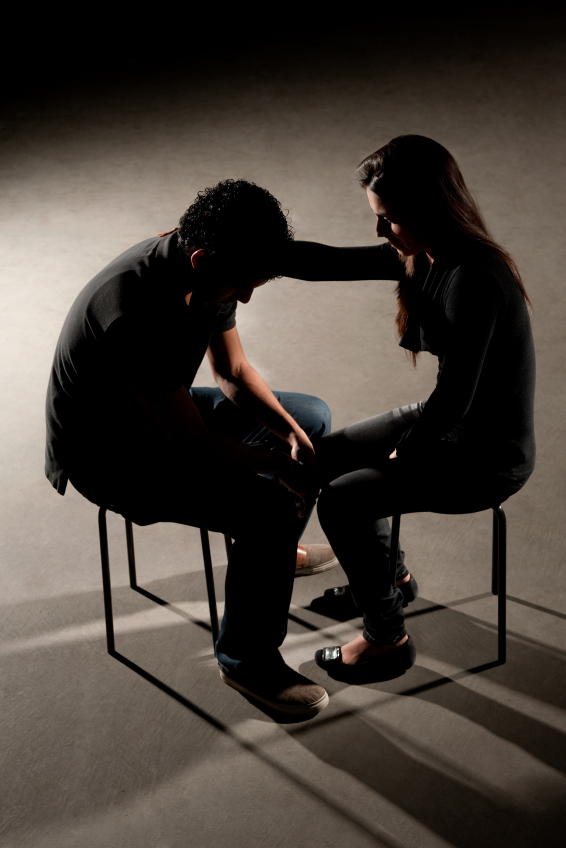 Led by the grassroots organization Families for Sensible Drug Policy there has swelled up from under the rubble and debris of the war on drugs and opiate epidemic in America a movement among parents, policymakers and clinicians which has rigorously employed its efforts to change a insufficient system that it views as having historically stigmatized substance abuse and addiction, responding in kind with punishment instead of providing solutions.

This diverse group of stakeholders is powerfully compelled by what they have described as “pain, compassion, love and family,” and recently the collective gathered at The New School in New York with a common focus, building momentum for their goals, including:

September 24, 2015 a diverse audience gathered into a lecture hall at The New School for Social Research in Manhattan to hear from an assortment of experts from a variety of fields related to this ever-present issue.

This event was formally entitled “Bringing Communities Together: A New Vision for Helping Individuals and Families Impacted by Substance Use and Mental Health Issues,” and featured numerous organizations involved in trying to overcome the old archaic ideals of stigma and aggressive prosecution of addiction.

Included in the conversation was a vast range of participants, including mothers of addicts and even retired police officers and harm reduction psychologists.

All voices seemed unanimous on at least one belief- that the War on Drugs has conditioned Americans to see drug abuse and addiction as a crime with punishment being the only appropriate response. As many have gathered before this year, the collective intended to shift the conversation to:

The Big Guns Against Stigma

Many heavy hitters in the revolution were in attendance, such as:

Daniel Raymond spoke on improvements and progress with public health reform. He noted the fact that the CVS franchise recently announced it would offer naloxone, an opioid overdose-reversing drug, without a prescription in 11 more states, and even invited people to a further discussion on supervised injection facilities.

Carol Katz Beyer, one founder of Families for Sensible Drug Policy, passionately spoke about the counterproductive effect of punishing kids using drugs in high school—removing them from healthy school environments and extracurricular activities, and even referred to what she labeled the “school to prison pipeline,” claiming that “privatized prisons are making money off of our children, as a commodity.”

Otero stated that any effective and positive policy that has recently been implemented to shift the focus from stigma to solutions has been based on 4 pillars,

In his speech Franklin conveyed the failure of the current drug policy, citing elevated crime rates while advocating for a healthier more respectful relationship between law enforcement and the communities they serve.

The good news in relation to these kinds of statements and strategies is that we are already gradually able to witness a shift in many of the more progressive states and police agencies from punishment to treatment.

We have seen programs initiated in several areas allowing addicts to commit themselves to treatment through reaching out to law enforcement agencies to get help. There are programs designed where addicts in many areas can seek treatment by turning in their substances or just asking for help, there are states that are now offering those found in possession of drugs the opportunity for treatment in lieu of jail time, and even intervention programs where police officers go door to door speaking with known drug offenders or addicts about the possibility of treatment without penalties.

With more and more communities uniting, and more and more government action being taken, we may very well be witnessing the beginning of one of the most profound periods of change in the way drugs and addiction are addresses across the board. It is safe to say that as we better understand the addict and shed the stigma, we are seeing a better path toward helping those suffering recover from their addictions without stigma hanging over their heads.

Compassionate and caring connection between the communities, their leaders, their law enforcement and their population impacted by drug abuse is saving lives. Compassionate treatment is one of the surest ways we can effectively alter the landscape and save even more lives, and in recovery it all begins with taking a step toward a solution. If you or someone you love is struggling with substance abuse or addiction, please call toll-free 1-800-951-6135