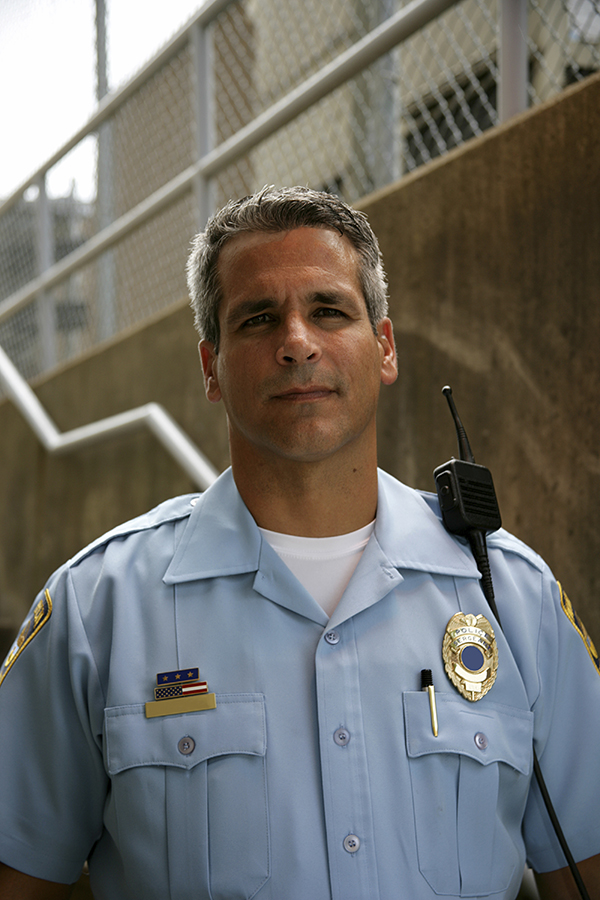 Drug addiction, and specifically heroin addiction, has plagued the country on a massive scale for some time now, and sometimes it seems as the days pass by we see more and more death and ruin created in the wake of one of the worst opiate epidemics in our history. Drug addicts everywhere are suffering beyond measure, and more still are slipping through the cracks every day.

Now, given the state of the situation, many are marching toward reform of drug policy and a revolution in substance abuse assistance in hopes of renewing the lease on life for the nations downtrodden. One state standing out in groundbreaking efforts is Massachusetts, where some unique and inspiring programs are changing the way drug addicts are treated in a huge way.

All Eyes on Arlington Outreach Initiative

All eyes have looked now to Arlington, Massachusetts as the local police department is now literally going door-to-door in the area offering drug addicts the help they desperately need.

Arlington Outreach Initiative is the title given to the efforts being put forth by the Arlington Police Department, who has collaborated with a public health clinician to reach out to drug addicts. The program has offered to put Narcan, the generic name for the anti-opiate-overdose medication naloxone, in the hands of drug addicts who request it.

A $5,000 grant from the Police Assisted Addiction and Recovery Initiative has been the primary source of funding for the program, which was created by Gloucester Police Chief Leonard Campanello after the Gloucester Program sparked an interest across America that ignited new conversation on the need for more progressive and supportive tactics to address drug addicts issues. Arlington Police Chief Fred Ryan has commented on the Arlington Outreach Initiative stating:

“Prior to the grant, we did nothing with the identities of the addicts. Frankly, we waited for them to go find a new dealer. The difference now is that we’ve got the resources to partner up with a substance abuse organization. I have a whole list … of people who we know are suffering from addiction. We’re now going to work with them and their families to ensure their survival.”

The Arlington Police Department according to Chief Ryan are willing to comply if an addict who they visit at home asks them to leave, admitting that in most instances drug addicts they visit would not accept help, or at least not immediately.

However, some drug addicts who initially refused help eventually did accept assistance through the program after a few days or weeks. Chief Ryan believes this innovative initiative will save lives and said that his department has an obligation to do everything in its power to prevent any of those addicts from a fatal overdose, even if it means being shot down a few times, saving lives has always been the goal.

A little while before this action took place in Arlington we reported on the town of Gloucester, where their program had gained a lot of national attention by providing the means for drug addicts to get treatment for their addictions simply by coming to the authorities and admitting their problems without fear of persecution. This program lit up the darkness by shifting the perception of drug addicts from criminals to afflicted individuals, giving support instead of strife.

Last May, Senate Minority Leader Bruce Tarr proposed allocating $100,000 to the Gloucester Program, which includes providing drug addicts who surrender drugs a number of resources including:

Addicts caught with drug possession also were given a chance at avoid a criminal record by completing an inpatient recovery program approved by the district attorney’s office.

Now Gloucester isn’t the only Massachusetts town to get some of the spotlight for extending a helping hand to drug addicts. Taking the lead in getting on the front lines of addiction treatment has definitely started to pay off in these towns already, and there is a great deal of hope more states will take up similar strategies. Once officials start to realize that choosing to rehabilitate drug addicts lives is more important than punishing them for their illness and the low-level crimes accompanying them it may be the catalyst needed to reshape the way we as a country treat our addicted population.

So I guess the next big question is; if the police knocked on your door today, would you accept their help?

The truth is, not everyone is lucky enough to have an answer to their issues with addiction knocking at their door. Every day men and women of all ages die due to drug addiction, and many never know the help available to them if they only seek it. If you or someone you love is struggling with substance abuse or addiction, please call toll-free 1-800-951-6135