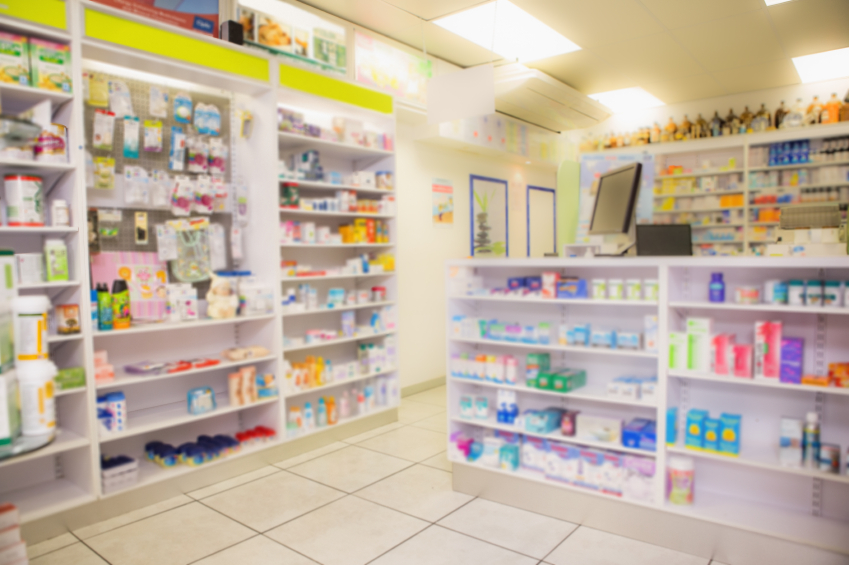 CVS is stepping up to reduce the staggering number of opioid related deaths by making the anti-overdose drug Naloxone (or Narcan) easily accessible. We’ve talked how theirs a push to put the drug in the hands of school nurses and first responders.

You can now purchase naloxone at a CVS in the following 12 states:

Over 44,000 people die from accidental overdoses every year in the United States and most of these deaths are from opioids such as pain medications and heroin.  There has been a five-fold increase in the total number of heroin-related deaths from 2001 to 2013 and the numbers have continued to climb. The number of deaths can be reduced if we can get naloxone in the hands of more people.

“Naloxone is a safe and effective antidote to opioid overdoses and by providing access to this medication in our pharmacies without a prescription in more states, we can help save lives,” said Tom Davis, VP of professional practices at CVS.

The Drug Policy Alliance (DPA) is heavily supporting CVS on being the first chain pharmacy in California to distribute naloxone without a prescription. Laura Thomas, California deputy director of the DPA said she was excited to see how quickly the drug has been introduced to California stores.

“The fact that just one year ago the bill was signed, and now today we’re seeing CVS stores all across California beginning to sell naloxone without a prescription is a testament to how hard many, many people worked behind the scenes to make this happen so fast.”

The bill referenced is Richard Bloom’s AB1535, which was signed into law by Gov. Jerry Brown in 2014. The bill was sponsored by the Drug Policy Alliance and the California Pharmacists Association.

Advocates around the country are working to ensure that this life-saving drug is available to all who need it. The hope is that more states will follow suit. Looking at the list, I am hoping Florida will be one of them very soon!

In states with the approval, CVS will offer Naloxone to anyone experiencing an immediate need. The drug is administered either through injection or through nasal spray. Nasal spray is expected to be much more widely used. CVS pharmacists will undergo training programs to learn how to properly administer the drug. Just like a flu shots, you’ll be able to go to CVS to have the drug administered without having to get a prescription prior. Some critics do question whether the easy accessibility will give addicts an excuse to keep using however saving lives is worth the risk.

The drug Naloxone is highly effective and is capable of reducing deaths in communities as much as 50 percent when paired with proper training and distribution. However this effectiveness does not come without a price. When an overdose victim receives the drug, it has the potential to send them into a rapid and excruciating withdrawal. So it’s unlikely that a drug like this would enable abuse.

Another solution that was gaining popularity was implementing overdose antidote clinics. These clinics would freely distribute naloxone medication to anyone who may need it, including drug users themselves. The clinic would be run by volunteers of the community and would provide a safe place for concerned families and loved ones to get support.

While the clinics would be a useful resource, CVS pharmacies are everywhere. If every CVS in the country becomes able to administer Naloxone, it would be the easiest way to make the drug accessible to everyone who needs it.

A push for all pharmacies to carry the drug would decrease the amount of opioid deaths around the country. Pharmacies like Walgreens have also allowed the drug to be administered. Slowly, more pharmacies are beginning to realize the impact they could have in preventing a person from dying from an overdose. The use of Naloxone could give a drug addict a second chance at life. Perhaps it would be the wake-up call they need to finally get treatment for their addiction.