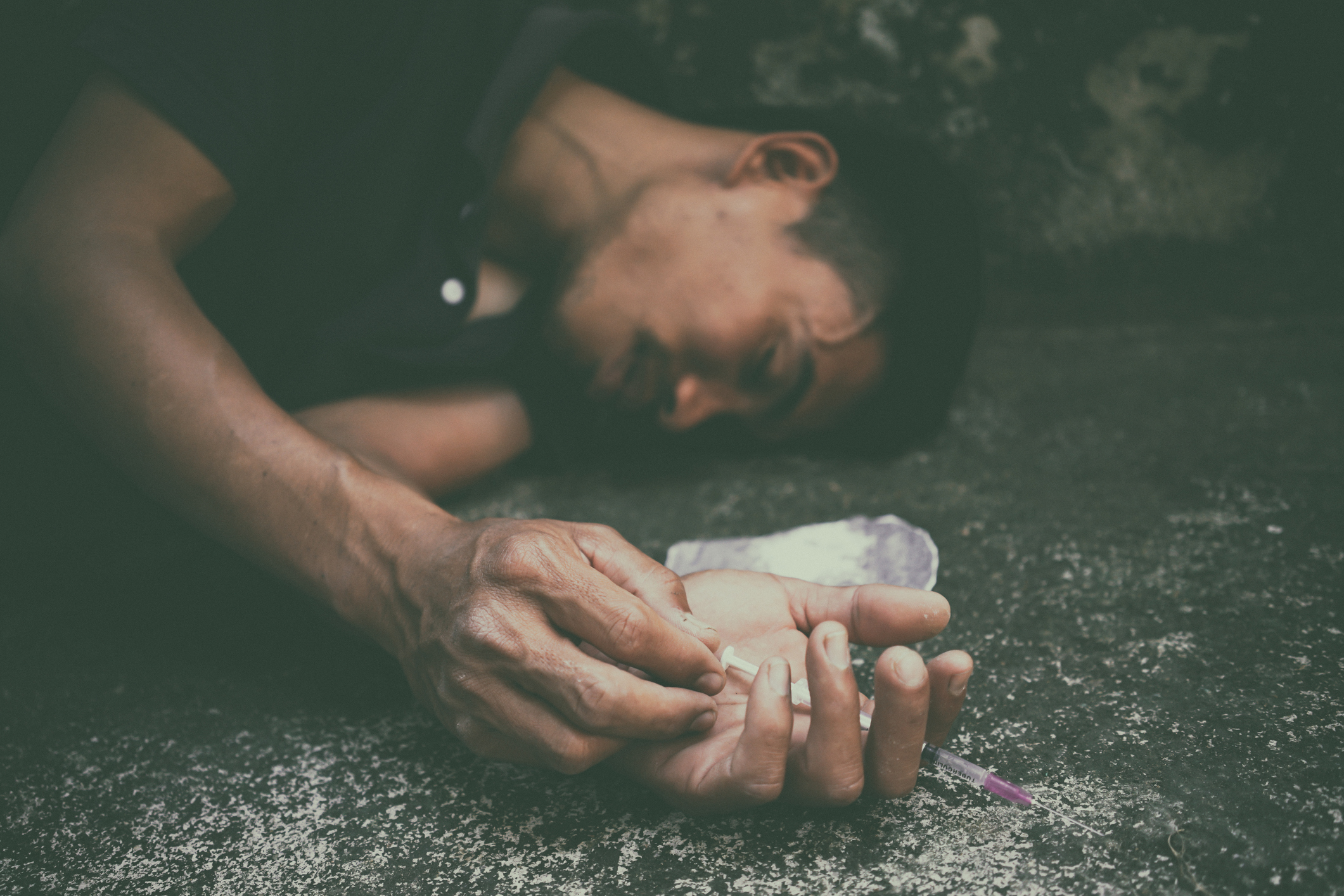 Overdose victims are the people most obviously struggling with the opiate epidemic. So many have come so close to death that to be revived might be the only second chance they think they get. As the overdose outbreak has grown into such a prominent problem, more has been done to increase access to life-saving resources. Policies are now in place help those who are on the verge of a lethal dose. More is being done to help survivors get treatment. The concept of addiction has finally started to be more understand as something that impacts all walks of life and that it is not a moral failing, but a serious, chronic disorder. Yet, even as compassion and education have taken on more meaning in the fight against drug addiction, there are still some who think punishing addicts and overdose victims is somehow an answer.

It is one thing to argue the idea of charging drug dealers with murder in connection to overdoses. Even that is a controversial topic. But now officials in some areas are supporting a plan that further persecutes people who have suffered from an opiate overdose is a very dangerous development.

Should police be issuing charges to overdose victims who need to be revived with naloxone?

Naloxone, also known by its generic name Narcan, is the antidote medication used to reverses an opioid overdose. It works by neutralizing the opioids and reviving the respiratory system. This medication has become one of the primary resources in fighting the overdose outbreak that has devastated the nation, and over recent years access to the drug has expanded a great deal. Naloxone has been around in ambulances and hospitals for decades to reverse overdose, but the demand for solutions to the rising death rates has made it more mainstream.

Naloxone has been approved by the Food and Drug Administration (FDA), and all over the country new programs have been put in place to make the drug more available. Now you can acquire a naloxone kit from pharmacies in many states, some without prescriptions. Community programs have developed to distribute the drug to the public in some areas where the issue is most prevalent.

Many areas have distributed naloxone to their police departments as well as other first responders, while providing training courses to both the public servants and the community. With some many people in America fighting addiction and losing their lives, it makes sense that more people be prepared to help.

In some states people who overdose are facing some new consequences. While government officials say they are trying everything they can to help people, all it really seems to be doing is further inhibiting the people who most desperately need the help.

Essentially, what officials in some areas have done is emphasized on making overdosing a crime. More specifically, charging people who have to be revived by police or medics with naloxone with inducing panic.

The charge is a misdemeanor, so it isn’t exactly as damaging as other charges often associated with drugs. However, the offense is technically still punishable with fines and jail time. Police are partnering with prosecutors to go on the attack against addiction, but is this the right plan of action?

One area with a policy like this is Washington, Ohio. Police in this part of the Buckeye State just started the new strategy in February. So far at least seven people who were revived during an overdose through naloxone have been charged with inducing panic.

In this area the offense can entitle someone to up to 180 days in jail and a one-thousand dollar fine. The City Attorney Mark Pitsick claims,

What some may find troubling is the vocabulary Pitsick uses to describe the situation. Saying thing like “keep an eye on them” is already a bit unsettling for some. One of the problems with this whole idea is exactly that; no one wants the police to have to “keep an eye on them”, especially addicts. Therefore, one has to wonder if people will avoid contacting emergency services in the event of an overdose.

How many people will suddenly be even more afraid to reach out for help? How many people are going to be too afraid of adding a charge to their name, paying a fine or even going to jail that they take their chances without naloxone and end up dead?

Is it right to use the legal system this way to keep tabs on people who ask for help?

One thing the city officials do want to adamantly announce is that people who call 9-1-1 to report an overdose, or the people who may be with the overdose victims, will not be charged. This might make the policy a little easier to handle. At least this means the people who are around someone on the edge of dying could act in the individuals best interest without fear of personally being charged. Pitsick defended his stance saying,

“Service. Follow up. Just them understanding that people do care. We are here to help. We are not here to put them in jail,”

Still, the fact overdose victims are likely to receive charges may deter someone from calling for help for them, no matter how illogical to some that may seem. It is a sad truth that actually happens quite often already. People have allowed others to overdose and even die out of fear of legal repercussions. Would creating a standard of charging people for needing medical resuscitation make it better, or worse? The reality is it will not prevent addicts from using.

While the intention may be good, to try and take a stance against overdose rates, the strategy may be counterproductive. Personally, my opinion is this only pushes people away from wanting help. It inspires fear and feelings of guilt, not hope. It promotes stigma and turns people who are already struggling against the system they were hoping would help them.

Overdose death is not to be underestimated anymore. People every day lose their life to the fight against addiction. But there is help out there for those who are willing to take action. If you or someone you love is struggling with substance abuse or addiction, please call toll-free.