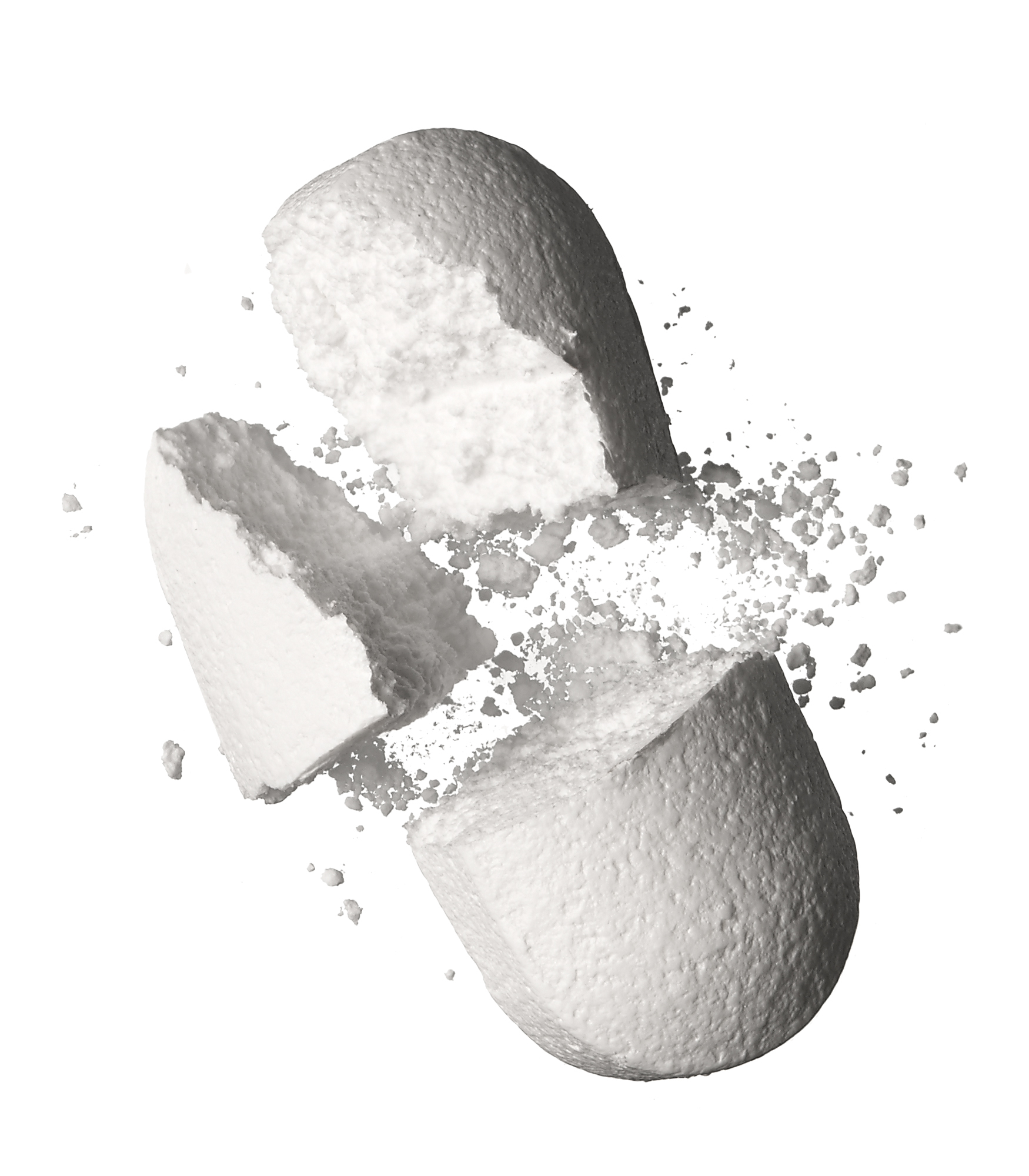 A while back I posed the question- should heroin overdoses be counted as homicides, and how should the people who sell heroin to those who over dose and die be prosecuted? Some people already follow the belief dealers should be treated as killers, so should selling prescription pills be considered murder?

The People VS the Pills

It is nothing new that prescription pills, especially opiates, are directly connected to the escalating issues with drug abuse, the heroin epidemic, and the overdose death rates in America. Law enforcement noticed a spike in illegal abuse of prescription drugs and started hunting down “pill mills” and patients who shopped for doctors to stock-pile dangerous prescription pills for both sale and illicit consumption.

Some law enforcement officials have already started a more aggressive crusade against drug dealers, such as Berkshire County District Attorney David F. Capeless who operated in an area which had 16.2 overdoses for every 100,000 people in 2013. Capeless has been proud to say that every overdose death is fully investigated with the intent to charge someone for the death, and he even has gotten a few convictions.

Berkshire County and the state of Massachusetts aren’t the only area where this idea has sparked action. Other states have pursued charges against dealers following overdose deaths of their customers, including:

The argument about charging dealers with deaths has even been made more prominent with celebrity cases such as the drug overdose death of Philip Seymour Hoffman where his dealer, 57-year-old Robert Vineberg was arrested and put on trial. That is just one example, and with prescription pills being so closely related to overdose deaths it only makes sense we ask this question.

The Case of Ball and Beasley

On March 3rd, 2015, Brittany Taylor Ball allegedly sold Amanda Beasley of Athens some of her legally prescribed methadone pills. The following day, according to court documents, Amanda Beasley died after overdosing on the prescription pills sold to her. Beasley was married and a mother to a little girl of her own.

This week a grand jury charged Ball with the second degree murder of Beasley. McMinn County Sheriff Joe Guy spoke out in regards to the case, stating:

“This is a huge problem and it goes on all the time, the exchange of prescription pain pills, whether they’re being sold or traded or just given out, all of that is illegal and all of that is dangerous.”

Guy insists that in any case where there is a drug sold to someone that causes a death, the dealer will be prosecuted to the fullest extent of the law. Prescription drug abuse is still drug abuse, and if it causes a death then many law enforcement officials are more than ready to prosecute.

So now I pose the question to you again- should selling prescription drugs be considered murder?

Some would answer “YES” without hesitation, but others would also argue that since many people who deal drugs are often addicts and suffering themselves in some capacity it is without compassion to persecute someone who sells their prescription pills out of some form of desperation. I guess the context does matter; should an addict be convicted of murder because they were selling their own prescription pills just to support their habit? At what point should one addict be held responsible for the death of another addict who makes their own decision to use?

Truth be told this conversation is not so cut and dry. If a someone knows what the drug is and has been abusing actively, have they not made their own decision as an adult to consume something they know could kill them? Is the overdose a murder, or an unintended suicide?

How far should we be willing to push against prescription pills and drug dealing?

The opioid epidemic is affecting Americans in every part of the country, and prescription pills are a huge part of that. So in the face of overdose deaths, more than ever people need safe and effective treatment to help them change for lige. If you or someone you love is struggling with substance abuse or addiction, please call toll-free 1-800-951-6135.