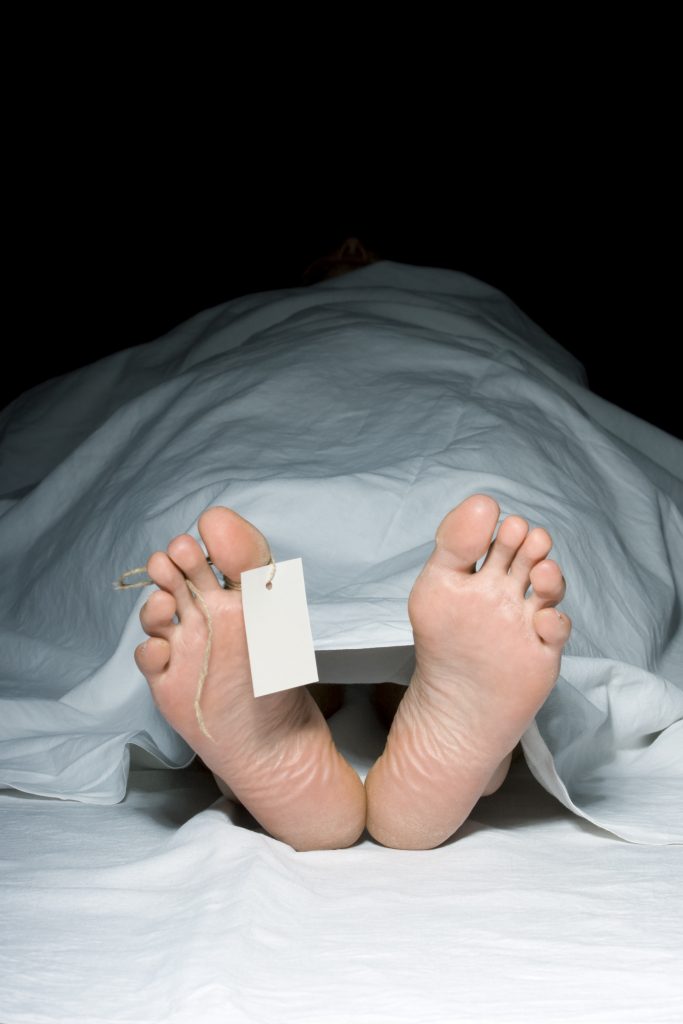 If you thought all the attention surrounding the opioid epidemic would result in immediate progress, think again.

According to experts, things are going to get a lot worse before they get better.

But just how bad will it get?

Leading public experts agree the epidemic of people dying from opioids could reach up to a half million over the next decade.

Experts at ten universities were asked to project the death toll from opioid overdoses over the next decade. If the worst-case scenario plays out, by 2027, we could be losing 250 people every day to heroin/painkillers in the United States. Right now, that number is closer to 100 deaths per day.

Even scarier, substances like fentanyl and carfentanil, which are many times stronger than heroin, continue to drive up the death toll.

Recent statistics from the Centers for Disease Control and Prevention (CDC) estimate that in 2015, at least 33,000 people died from a fatal opioid overdose. Nearly half of those deaths involved prescription opioids like OxyContin or Percocet.

Still, there is hope that the death toll won’t continue to rise as fast as it currently is. In the best case scenario, STAT predicts 21,300 opioid deaths in 2027 which is lower than 2015 numbers. However, getting to this point will require major investments in evidence-based treatment.

Regardless, all experts agree on one fact: the opioid epidemic will get worse over the next decade before any improvement occurs.

Here are the 10 Opioid Epidemic Scenarios Projected by 2027

The experts agree that opioid deaths won’t begin to slow down until at least 2020.  It takes time for governmental efforts to kick in and for education and public awareness to result in positive change.

“It took us about 30 years to get into this mess,” said Robert Valuck, a professor at the University of Colorado-Denver’s School of Pharmacy and Pharmaceutical Sciences. “I don’t think we’re going to get out of it in two or three.”

The opioid epidemic costs the US economy nearly $80 billion annually, according to federal officials. STAT notes that the US already spends about $36billion on addiction treatment, yet only 10% of the estimated 2.2 million Americans with opioid use disorder ever seek help.

This epidemic is not going off the radar anytime soon. Plenty of people are still deep into their addiction and need treatment immediately. If this sounds like you or someone you know, please call now. We want to help.