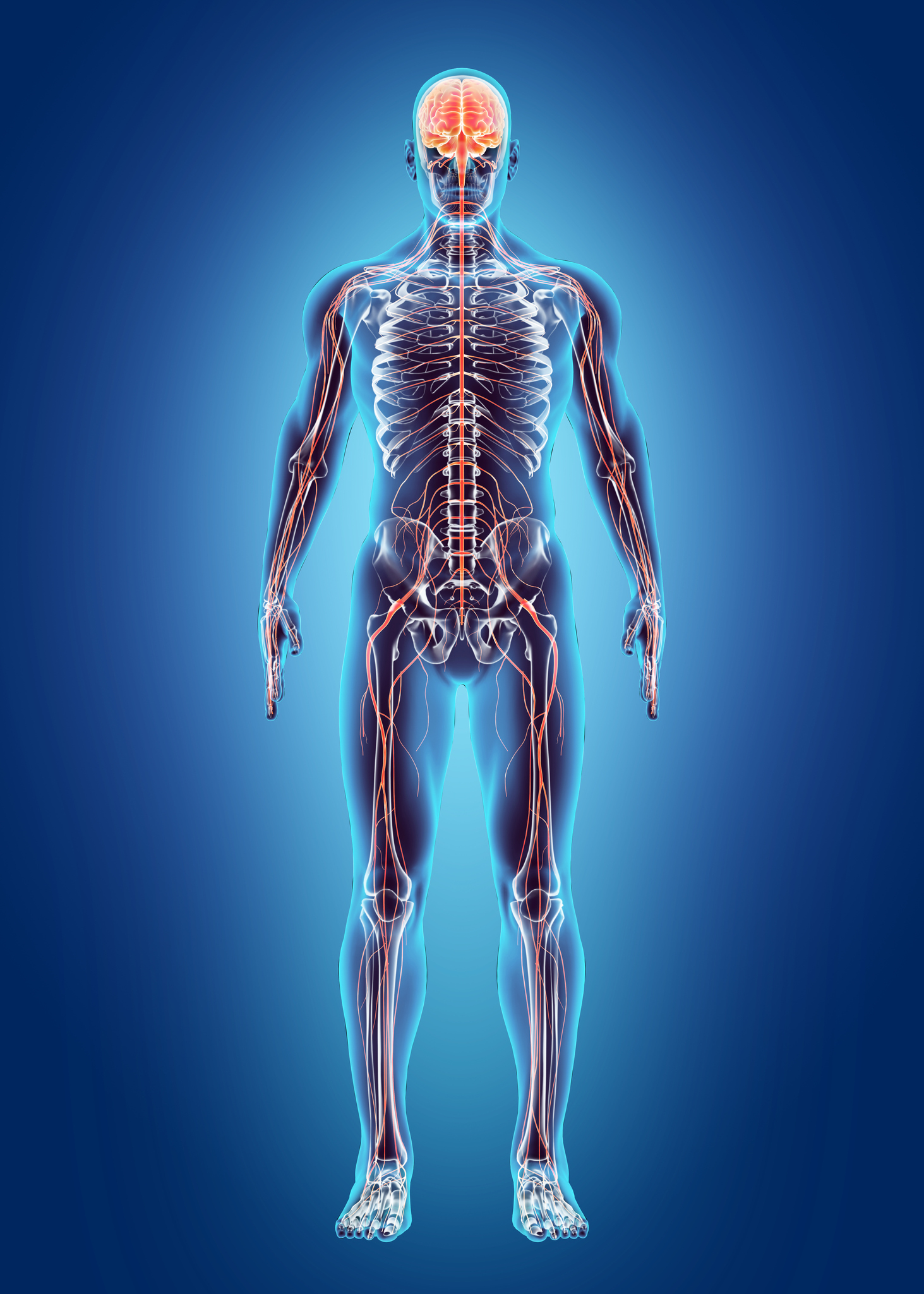 As most know by now, the opioid epidemic has reached epic proportions.  In the U.S. alone, more than 15 million people abuse prescription drugs. The leading cause of accidental death in the United States are opioid overdoses, with 52,404 lethal drug overdoses in 2015.

In 2012, 259 million prescriptions were written for painkillers, such as Vicodin and OxyContin. When these drugs are abused, they present some of the same risks as heroin on the street. Furthermore, as prescription opioids are regulated, more and more people are turning to heroin making the risk of a fatal overdose even greater.

With all that said, how exactly do opioids affect the body? We wanted to explore several areas of the body and understand how opioid abuse specifically affected each area.  Whether it is prescription drugs or heroin, opioids affect almost every part of your body. Long-term use can lead to permanent damage to your health. Read on further to learn how the body reacts to abuse of opioids. Treatment can put a stop to the risk and address issues that may have already arisen in the body.

The Effects of Opioid Use on the Body:

Overall, opioids affect every part of the body, and we did not even mention the psychological impacts of drug abuse. Opioid use disorder wreaks havoc on your life and the life of those around you. Do not wait for the potentially life-altering consequences of opioid abuse to take its toll. Please call to speak to a professional treatment support specialist today. Please call now.