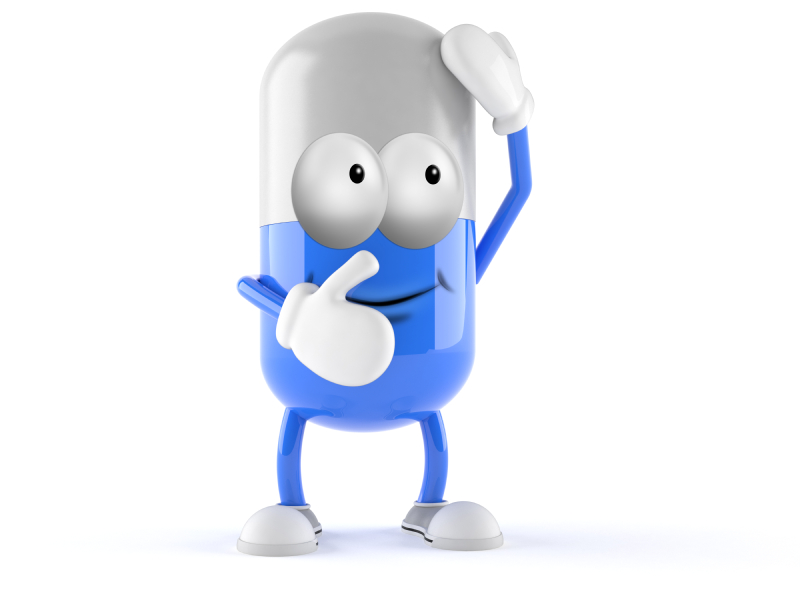 Considering the NFL’s long history of prescription drug abuse, many were surprised to see a 60-second ad for a prescription painkiller product air during the commercial break. Though a potentially useful product, many argue the drug Movantik turns a deaf ear toward the nation’s opioid crisis.

The commercial is a bit strange.  For one, it features a middle-aged woman carrying around an overstuffed suitcase labeled “constipation.” By her side is a sad human-like capsule labeled “Opioid” that shadows her like a concerned best friend.  As the opioid epidemic rages all over the United States, viewers questioned if a cute cartoon advertisement for the opioid-induced drug Movantik is appropriate to air during NFL football games.

Fans saturated Twitter and Facebook last week with concerns over the message the commercial sends about the prescription painkiller epidemic. People are concerned that the cartoon is insensitive and may lessen the dangers of prescription painkillers by turning a pill that is abused by addicts into a Disney-like character. And unlike Disney movies, opioid addiction is anything but child-like and fun.

Here are some examples of feedback posted on twitter regarding the ad:

“WHAT THE F*** IS THIS TV AD CONDONING OPIODS FOR CHRONIC PAIN? F*** YOU #MOVANTIK”

“#movantik You should be ashamed.  Animated ad for a drug. Woman carrying bag of shit. Promoting opioid use. #wtf “

“So when you made #Movantik were you just like “eh, someone else will cure cancer. Let’s fix stomachaches for people on oxy”?”

“Wtf america? So many people on opioids that it makes financial sense to advertise solutions to opioid-induced constipation?!?! #Movantik”

Those are just a few of the (very opinionated) responses to the commercial aired during last week’s football game.

So What is Movantik?

The drug Movantik (naloxegol) is an oral treatment for opioid-induce constipation that was FDA-approved in 2014. At the time of the approval, Julie Beitz, M.D., director of the Office of Drug Evaluation III in the FDA’s Center for Drug Evaluation and Research, said: “Supportive care products such as Movantik can lessen the constipating side effects of opioids.”

There is no question that the drug was needed for many who suffer constipation due to opioid use. A commonly known side effect associated with the use of prescription painkillers is the reduction of the gastrointestinal tract’s motility. This reduction makes bowel movements difficult and results in patients straining to go to the bathroom. Often, stools are hard or lumpy, and many are unable to have bowel movements for days at a time. Movatik is meant to treat this condition.

The drug was developed at AstraZeneca Pharmaceuticals LP, based in Wilmington, Delaware. Though potentially a helpful product, the company has yet to address the opioid epidemic that is affecting so many families nationwide. As a response, many drug abusers and addicts have vented their frustrations throughout social media.

Not to mention, prescription drug abuse is a major problem in the NFL. Just last year, Kansas City Chiefs linebacker, Jovan Belcher, was found dead after killing himself and his girlfriend. An autopsy revealed the Belcher was abusing alcohol and painkillers to deal with the severe brain injury he had sustained during his career.  Brain injuries and bodily injuries are all too common in the NFL and often players are prescribed prescription opioids to deal with their condition. Over time, some players fall into a cycle of abusing painkillers that leads into addiction.

As a result, the Movantik advertisement left many with a bad taste in their mouth who feel the company is placing profits over people. They are focusing on the side effects of drug use rather than a problem of addiction so prevalent, especially in athletes. Opioid addiction is no laughing matter. If you or someone you love is struggling with substance abuse or addiction, please call toll-free 1-800-951-6135.