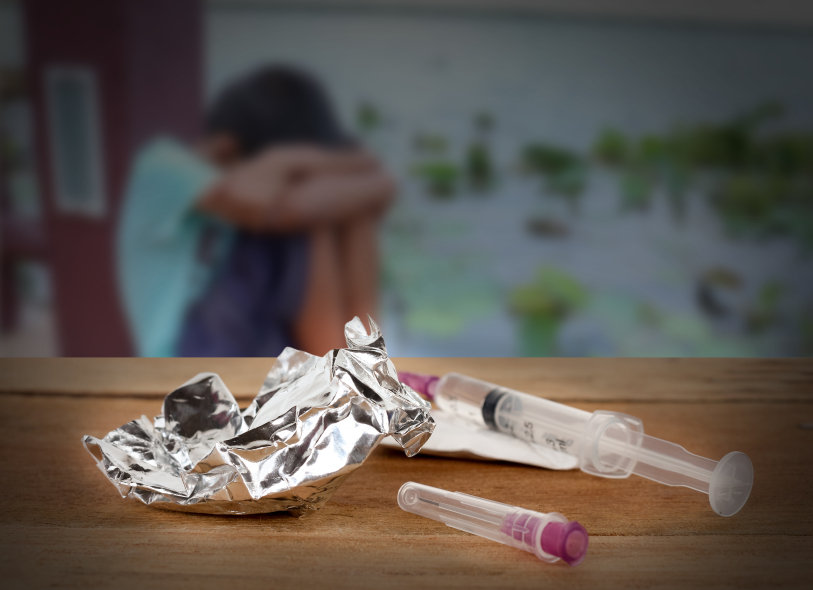 President Obama traveled to West Virginia to hear personal accounts from individuals and families affected by the epidemic. He spoke to health care professionals, law enforcement officers, and community leaders working to prevent addiction and respond to its aftermath.

The president’s heightened response to the opioid epidemic reflects the intensity of the crisis. Each year, more Americans die from drug overdoses than motor vehicle crashes, and the majority of those overdoses involve prescription medications.  In 2012, health care providers wrote 259 million prescriptions for opioid pain medications– enough for every American adult to have a bottle of pills.

Prescription drug abuse and heroin use have taken a heartbreaking toll on too many Americans and their families. Back in 2010, Obama released his first National Drug Control Strategy, which emphasized the need for action to address opioid use disorders and overdoses, while ensuring that individuals with pain receive safe, effective treatment Ever since then, the administration has focused heavily on ‘smart on crime’ approaches to drug enforcement.

The dramatic rise in heroin overdoses from 2011 to 2013 show the opioid crisis is far from over. Thanks to the Affordable Care Act, substance use disorder and mental health services benefits are required to be covered by health plans in the Health Insurance Marketplace.  New rules finalized by the administration ensure that the benefits are comparable to medical and surgical benefits.

The United States Department of Health and Human Services (HHS) invested close to $100 million in Affordable Care Act funding to expand treatment in health centers across the country. They awarded $11 million in new grants to States to support medication-assisted treatment and $1.8 million to help rural communities purchase naloxone and train first responders.

West Virginia has the highest rate of overdose deaths in the U.S. — more than twice the national average according to a report by the Trust for America’s Health and the Robert Wood Johnson Foundation. Obama addressed the need for fewer barriers for addiction treatment. Many addicts die while waiting for spots in treatment programs.

The president, a former smoker, also mentioned that the decline in smoking rates prove that progress can be made in preventing and treating addiction. He believes that there is a growing bipartisan backing on increasing more funds and support for treatment centers.

Politics aside, putting the heroin and prescription drug abuse epidemic on the forefront is extremely necessary considering how many lives have been taken away from this disease. Do not wait to get help for your addiction. If you or someone you love is struggling with substance abuse or addiction, please call toll free 1-561-221-1125.