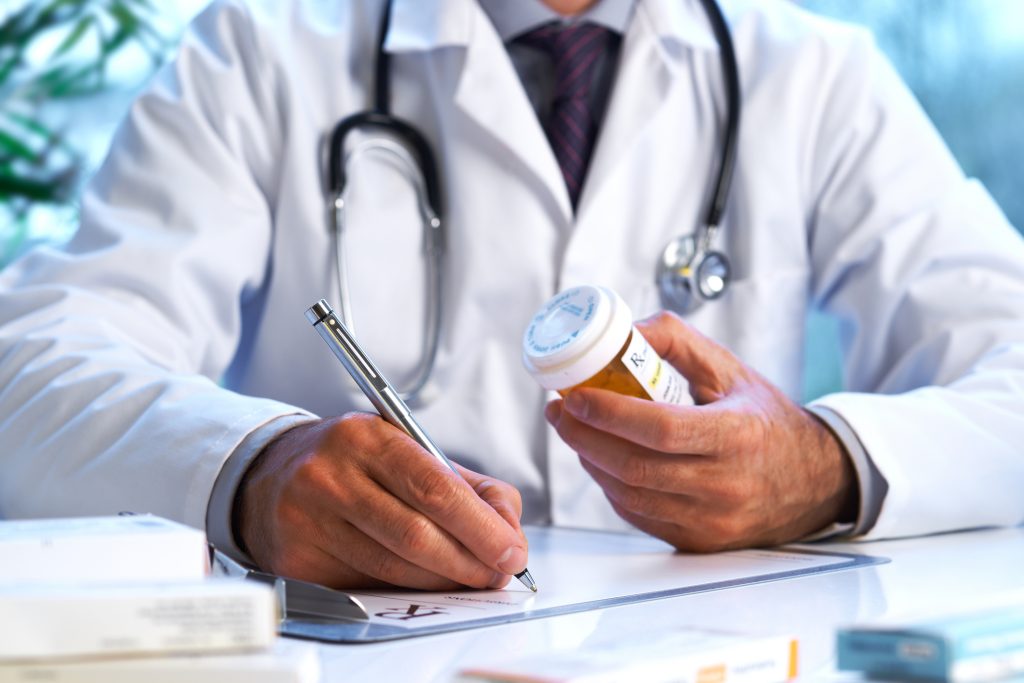 Dr. Drew Pinsky, a board-certified addictions specialist, famous as the host of Celebrity Rehab With Dr. Drew, recently responded to a New York Times analysis. The analysis revealed that drug-related deaths have spiked to 19% across the country in 2016.  According to the report, drug overdoses are now the leading cause of death for Americans under 50.

In response, Dr. Drew says this epidemic was brought on by the doctors. He blames doctors who continued prescribing opioids to patients despite their awareness of the high risk of addiction.

“The reason we have all these heroin addicts is because physicians over-prescribed opiates and then cut these patients off as opposed to getting them treatment,” he said recently on KABC radio. “And when you cut an opiate addict off, the state they’re in requires they find an alternative source of opiates. The cheapest best route now—fentanyl.”

Although his words are quite direct, they hold true.

Last week, an article published in The New England Journal of Medicine argued that the medical community wrongly cited a small 1980s editorial to repeatedly claim that opioids did not have highly addictive qualities.

“The crisis arose in part because physicians were told that the risk of addiction was low when opioids were prescribed for chronic pain. A one-paragraph letter that was published in the Journal in 1980 was widely invoked in support of this claim, even though no evidence was provided by the correspondents,” the editorial reads.

Essentially, doctors were using a letter rather than a clinical evidence to validate the claim that opioids were not addictive. This led many patients into believing that the medications they were using would not cause any form of dependence.

Furthermore, Dr. Drew states stigma surrounding addiction prevents doctors from addressing any concerns they may feel regarding their patients.

“They are afraid of the term addiction. They feel as though diagnosing someone with addiction is somehow judging them,” he continued.

Doctors who regularly prescribe opioids are at the root of the problem, Dr. Drew states, because the chances of dependence are high, and patients are often unaware of how real the risk really is.

“70 to 80% of people develop disabling consequences from their relationship with opiates,” Dr. Drew said,

The problem is when doctors continue to prescribe opioids despite the high risk of addiction, or worse, cut off a patient’s supply to opioids without providing some sort of addiction treatment option.

There is also a mindset in medicine that must abide by the patient when it comes to pain management.

Stigma around addiction keeps physicians from talking to their patients about the risks of dependence. This leads to long-term dependence. While there have been regulations in place to prevent abuse, this often backfires.

Many people who were once dependent on opioid prescriptions turn to heroin due to the increased availability and decreased price cost. Heroin varies significantly in strength and many strands contain powerful substances like fentanyl which lead to overdose fatalities.

The opioid epidemic is a complex problem with a myriad of potential solutions. However, it is uncertain what solution will boast the best results.  If you or someone you love is struggling with substance abuse or addiction, please call toll-free now.