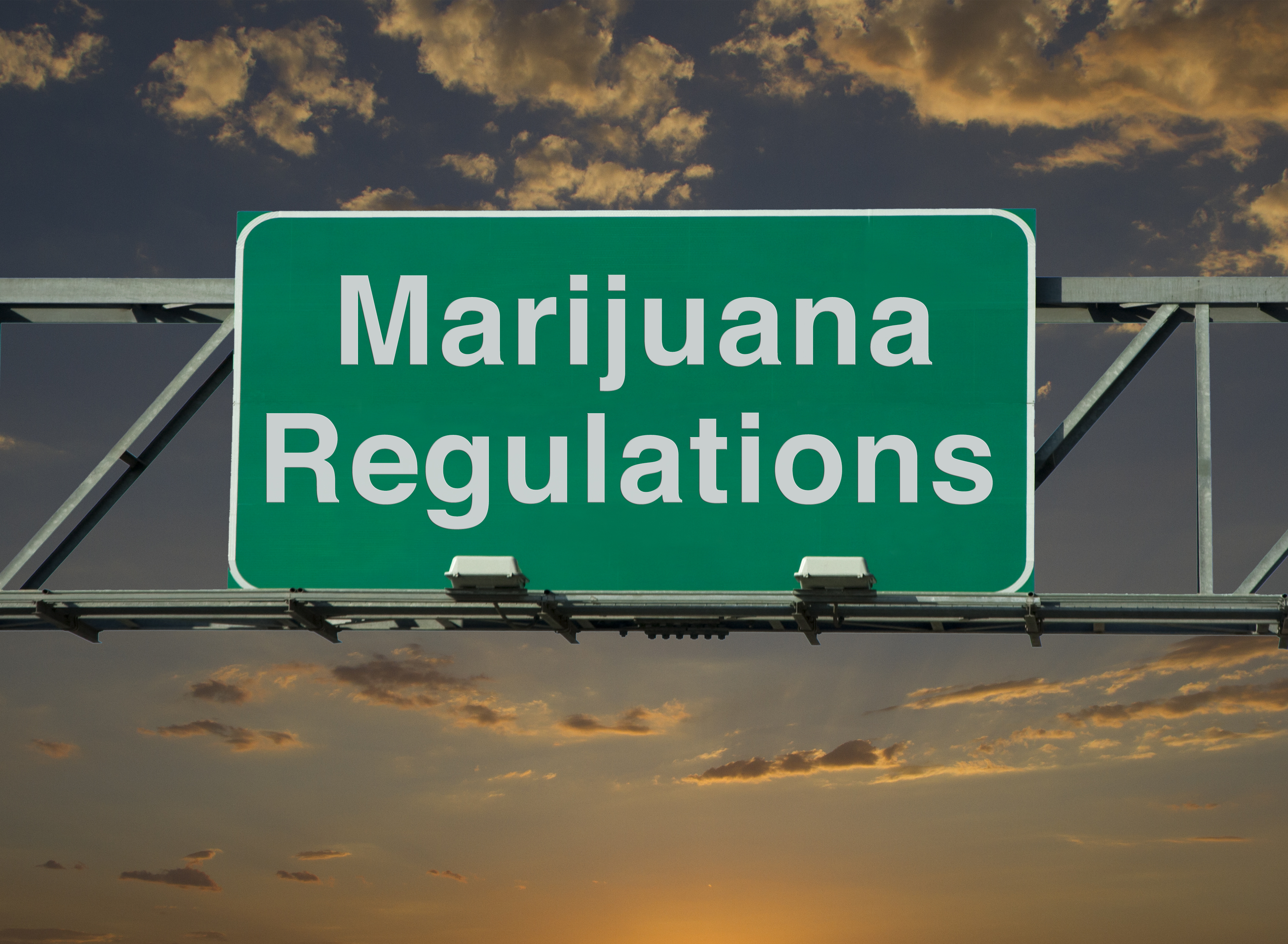 A pharmaceutical company that manufactures a form of the painkiller fentanyl made a $500,000 contribution towards an anti-pot legalization campaign. Pro-marijuana reform advocates believe the company may be trying to “kill a non-pharmaceutical market for marijuana in order to line their own pockets.”

It would be hard to imagine a more controversial donor than Insys Therapeutics Inc. The company, based in Chandler, Arizona, makes a fentanyl sublingual spray called Subsys. Many argue that drug companies like Insys Therapeutics Inc., are eager to keep cannabis illegal to dominate the market with their often dangerous and addictive drugs. The donation from Insys Therapeutics Inc. makes up more than a third of all the funds raised by the group. Advocates for marijuana legalization criticized the contribution, citing a variety of legal issues around the company Insys.

Advocates for marijuana legalizations criticized the contribution, citing a variety of legal issues around the company Insys.

“[Our opponents] are now funding their campaign with profits from the sale of opioids—and maybe even the improper sale of opioids,” said J.P. Holyoak, chairman of the Campaign to Regulate Marijuana Like Alcohol.

“We hope that every Arizonan understands that Arizonans for Responsible Drug Policy is now a complete misnomer. Their entire campaign is tainted by this money. Any time an ad airs against Proposition 205, the voters should know that it was paid for by highly suspect Big Pharma actors.”

In addition to selling Subsys, Insys Therapeutics Inc. has developed Syndros, a synthetic version of THC, the active ingredient in marijuana. The drug received approval from the FDA in July 2016 for the treatment of AIDS and cancer patients.

Still, while the contribution is a victory for the opposition, the initiative itself remains a contest for either side to claim. A recent poll found that 50% of Arizona voters favor

While the contribution is a victory for the opposition, the initiative itself remains a contest for either side to claim. A recent poll discovered 50 percent of registered Arizona voters favor legalization, 40 percent oppose the measure, and 10 percent are undecided

Insys said in a statement that its opposition to the legalization of cannabis was “because it fails to protect the safety of Arizona’s citizens, and particularly its children.”

Furthermore, there have been studies revealing some negative health effects of marijuana. Some of these studies link marijuana to a variety of side effects.

In a report from the American Medical Association, they stated:

“Heavy cannabis use in adolescence causes persistent impairments in neurocognitive performance and IQ, and use is associated with increased rates of anxiety, mood and psychotic thought disorders.”

Many in opposition to marijuana legalization believe the drug can be addictive for some people. Also, some worry about the easy-access child may have to the drug if legalized.

On November 8, 2016, Arizona residents will vote on the ballot regarding Proposition 205:

Marijuana legalization will continue to be a hot topic across the country.  Many believe marijuana legalization would put a strain on the recovery community. Still, when it comes to sobriety, it is up to the individual to commit to the lifestyle of recovery. If you are struggling with any form of addiction, legal or illegal, we can help. Call toll-free today.